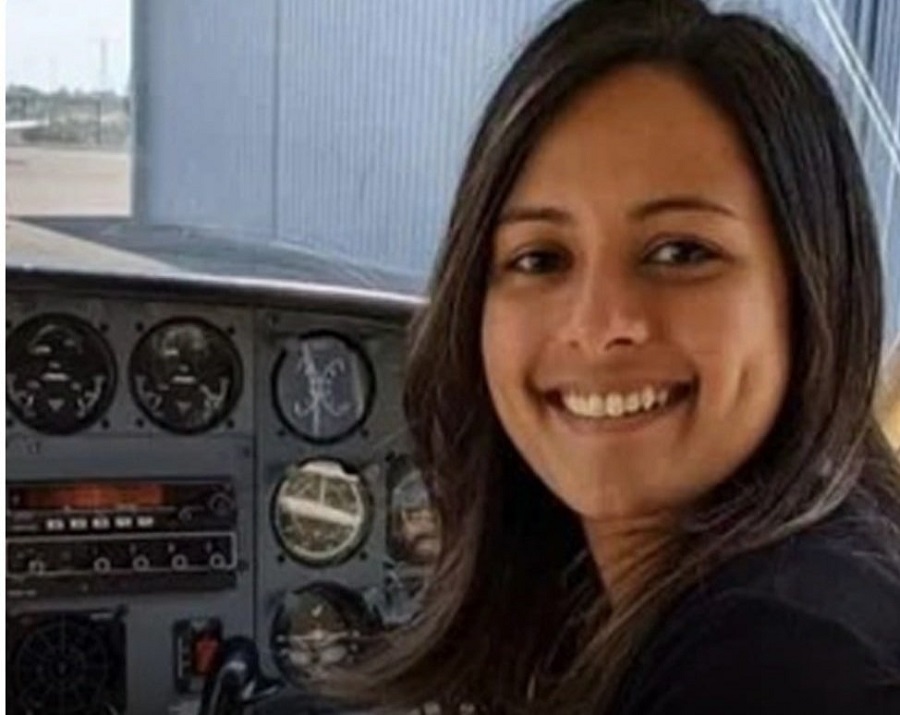 Sanjal Gavande was not on Amazon founder Jeff Bezos’ 10-minute space flight Tuesday, but the 30-year-old engineer from Kalyan in India’s Maharashtra state was on the team that built his spaceship.

The world’s richest person, Bezos, 57, blasted into space on Tuesday in the New Shepard rocket ship that traveled to an altitude of roughly 66 miles above the Earth before landing safely in West Texas 10 minutes later.

Bezos’ takeoff on Tuesday came on the 52nd anniversary of the Apollo 11 moon landing, which saw US astronaut Neil Armstrong become the first person to step foot on the lunar surface.

Gavande, who joined Bezos’ Blue Origin space company as a systems engineer in April, was part of the team which built the New Shepard, according to CNBCTV18.com.

Shortly after the capsule that carried the crew touched back down on the desert landscape of Van Horn, Texas, a smiling Bezos emerged in a cowboy hat and proceeded to spray an open bottle of champagne with a small crowd of family and friends.

Bezos is the second billionaire tech titan to blast off in his own spacecraft this month, following 71-year-old Virgin Galactic founder Richard Branson’s historic trip to the edge of space aboard the SpaceShipTwo.

A mechanical engineering graduate from Mumbai University, Gavande pursued her masters from the Michigan Technology University in 2011.

After getting a pilot’s license in 2016, she applied for a space engineering job at NASA, but was rejected due to citizenship-related matters.

“She always wanted to build a spaceship and that is the reason she chose aerospace as a subject while pursuing her master’s degree at Michigan Technological University,” her father Ashok Gavande, who retired from the Kalyan-Dombivli municipal corporation told India Today.

Her mother Surekha, who worked with MTNL, said, “People told us that she is a girl, so why has she opted for mechanical engineering?
I also thought sometimes about whether she would be able to handle such hard work.

“She has now made us all proud. She had a dream of design aerospace rockets and she has achieved it,” she told India Today.

After completing her post-graduation degree, Gavande worked with Mercury Marine for four years till December 2016 as a design analysis engineer before moving to Toyota Racing Development in California as a mechanical design engineer, according to Quint.

Gavande was honored with the pilot of the year award in 2021 from Orange County, California chapter of Ninety-Nines (local chapter of the International Organization of Women Pilots).