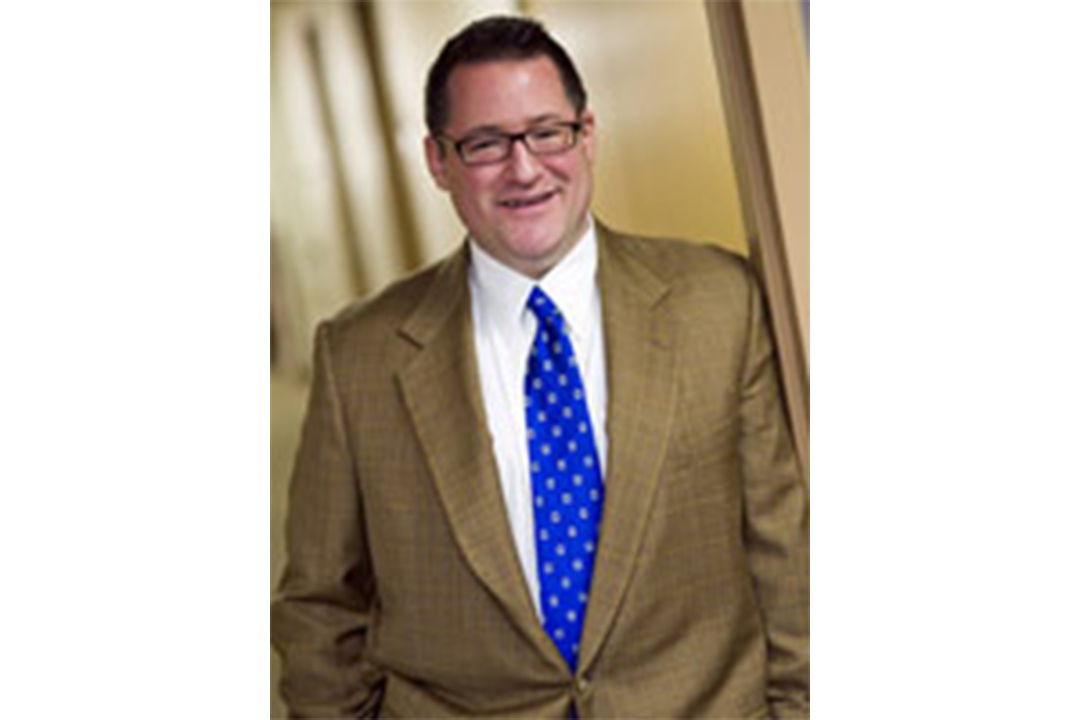 Longtime political ally was among top fundraisers for Biden-Harris ticket

President Joe Biden will nominate Indian American Erik Ramanathan, a longtime political ally and fund raiser to serve as ambassador to the Kingdom of Sweden, the White House announced on Wednesday,

A political appointee, Ramanathan is the chairman of the board of a health nonprofit, Heluna Health, serving more than 80 million Americans with over 500 programs addressing population health and community resilience issues.

These include maternal and child health, nutrition, literacy, supportive housing, infectious disease, addiction, and front-line and supportive efforts to combat the Covid-19 pandemic.

He was previously Executive Director of the Harvard Law School Program on the Legal Profession, following his role as Senior Vice President – General Counsel of ImClone Systems, a public biotechnology company, according to a White House statement.

He has been an LGBTQ+ community leader for more than three decades and is the recipient of honors including the Global Vision Award for service to the LGBTQ+ and HIV+ immigrant and asylee communities.

Ramanathan, according to Politico, wanted Biden to run for president in 2016. He has served on the national finance committees of Biden for President and of the Democratic National Committee, according to his LinkedIn.

“If confirmed, I look forward to serving with a talented team of diplomats to build upon our deep and venerable friendship with Sweden,” he said in a statement.

“I will work to advance our partnership in areas including trade, investment, defense, and human rights while strengthening collaborations with respect to the many challenges we face together, from the Covid-19 pandemic to the climate crisis.”
statement.