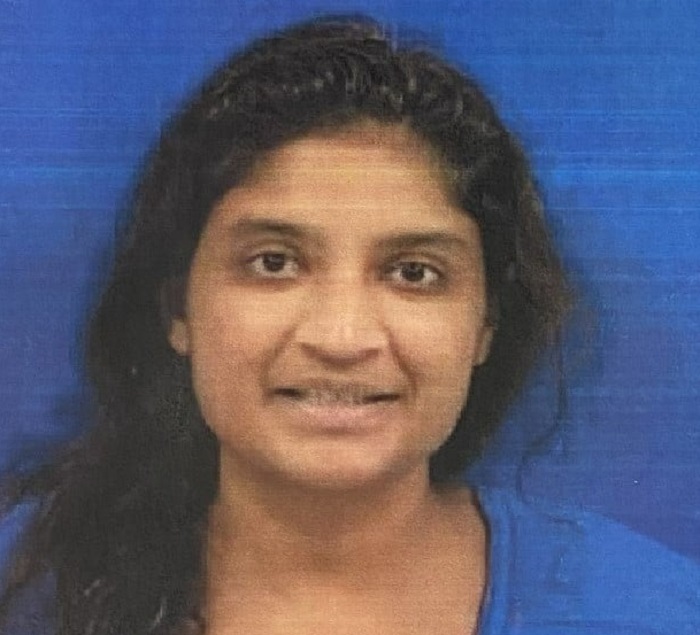 A 33-year-old Indian American woman has been missing in the Washington, DC, area for more than two weeks. Police departments in two neighboring jurisdictions, Washington, DC, and Montgomery County, MD, are investigating the case.

Both are seeking the public’s help in tracking down Kanak Sharma, a resident of Gaithersburg, MD.

According to the Montgomery County Police Department, Sharma contacted her family on Monday, September 20, for the last time and said she was in Lakeforest Mall in Gaithersburg, MD, roughly 25 miles to the north of downtown Washington. Her family has not heard from her since this phone call, the department said.

The DC Metropolitan Police Department said Sharma was last seen in the 3800 block of Reservoir Road in Northwest Washington, on Monday, September 28, 2021.

Sharma is described as 4-feet, 10-inches tall and weighs between 87 and 110 pounds. She has medium complexion, black hair and brown eyes.

Her physical and mental well-being is a concern for the police and her family. DC Police said she may be in need of medication.

Both DC and Montgomery County police authorities have requested anyone with information regarding the whereabouts of Sharma to call them. Their numbers are: