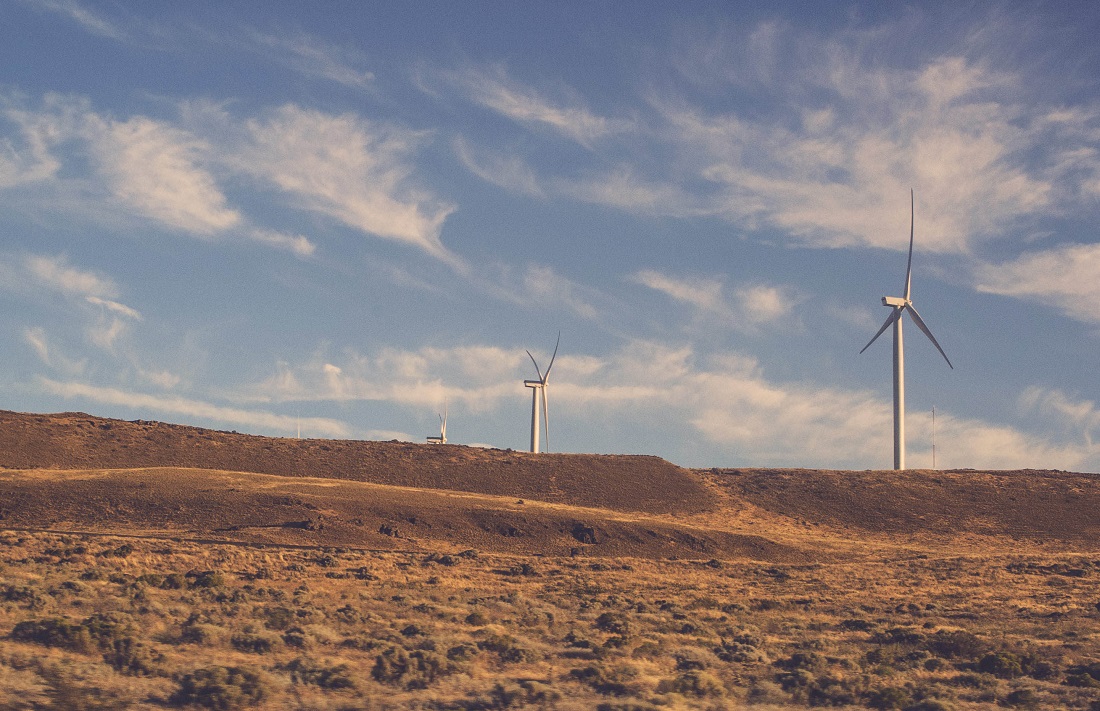 There is scope for cooperation in areas such as clean energy, infrastructure and railways.

By Rajesh Mehta and Deshna Jain

At the 2021 United Nations Climate Change Conference (COP26), being held in Glasgow, many commitments have been made for a sustainable future but transforming the promises to actions vests in the hands of the world’s most influential economies. Perceiving the global stage, the United States has always been a lead player, while peeping through the curtains stands emerging economies like that of China and India.

Climate Change is a reality recognized by all, but when it comes to taking the responsibility for the burden of the solutions, it turns into a blame game. As the United Nations Framework Convention on Climate Change report stated, most nations believe in the concept of “common but differentiated responsibilities,” but the question that arises is, how long can we hide under this blanket.

A politically significant yet economical solution would be a combined effort by a superpower and an emerging power, to clarify, the Indo-US collaboration. The reason behind this cooperation among states could be the effects it has on GDP. As per the Swiss Re Institute, climate change could wipe 18% of the GDP off the worldwide economy by 2050. India may have already lost 3% of its GDP on account of a 1-degree (Celsius) rise in global temperature.

READ: US can either make or break mankind’s climate response (April 17, 2021)

The COP26 has witnessed many ambitious agendas, with Indian Prime Minister Narendra Modi announcing his five-point agenda — “Panchamrit” — the essence of which was to enhance the usability of renewable energy and lessen carbon emissions to achieve the target of net zero by 2070.

That announcement might sound too arduous for a developing country like India to reach on its own. When discussing the solutions for climate change, developing countries always show up with a compelling historical argument about how they are already producing greenhouse gas emissions that are lower than the average and cannot bear the burden of something they did not create.

It is believed that a large number of pollutants present in the environment today are because of the industrialization that took place in the presently developed world. The need of the hour is to establish a cartel that understands the needs of everyone. The Global Methane Pledge is another breakthrough and a doable step.

Jumping back to the developing world, India is a country with an innovative and fast-growing economy, where we lack is the technology to build a modern yet sustainable infrastructure. Aid from a nation like the US would help achieve the goal of Panchamrit for India.

Tracking previous developments, at the Leaders’ Summit on Climate held in April 2021, Modi and President Joe Biden agreed to propel a high-level Indo-US partnership that envisages bilateral cooperation for stronger actions in the current decade to meet the goals of the Paris Agreement.

The decade of 2020-30 is critical for this partnership, and the world has its eyes on it. Indo-US cooperation would open the doors of strategic investment in clean energy, building resilient infrastructure, efficient railways, and affordable alternatives to modern-day energy requirements.

Solely cutting emissions would not be enough, and India needs the private sector to mediate and provide visible financing solutions to the world’s biggest climate change problems. With the Biden administration, India can expect a greater deal of cooperation backed by economic ties.

However, Biden will need strong support from Congress in making the dreams of clean energy a reality. If the Republicans capture control of Congress in 2022, the whole climate change agenda might go for a toss. On the Indian side, if its economy does not do well, it might also derail the country’s agenda.

The giant economies can support the promise of creating a sustainable world by building economic foundations. Bilateral investment, trade and developing clean energy products like clean hydrogen can benefit the economies of both countries. In fact, renewable energy is a cheap option at present. It is more affordable to make a solar farm in India and thus can attract lots of investment in this area.

Seizing the market for clean energy could be a huge opportunity for India, given the fact they receive generous capital for the initial investment. The US can benefit from this symbiotic relationship and invest in India to help achieve the goal.

Considering the concept of equity, the COP26 signatories correctly agreed to phase out coal-powered generation in the 2030s for the richer countries and 2040s for the poorer nations. The development of switching to new resources will tremendously help countries make progress in using cleaner methods, while the host country and investors make huge profits.

The idea of a sustainable world is good for all, but backing it with an economic incentive is an even better deal to attract support. Though India and China did not include themselves in this phase-out deal, the argument of equity explains the reason.  Any world order can come into force only when the superpowers support it, China has been a silent player and missing in action.

China, which is responsible for emitting 10.2 billion metric tons of CO2 — nearly twice as much as the US — representing nearly 28% of global emissions, backed off from making any major announcements. This geopolitics spoils the climate change action agendas and creates new problems. Without the support of China, the developments made by other countries lose their significance.

Talking about India, it can play a vital role in bringing other South Asian countries on board and pitching its neighbors to spur developments in dealing with climate change. Also, India has resources and can act as the host country, while the US can act as a significant investor. After the COP26, there is yet to be seen how these volunteering initiatives will add in terms of moderating temperature rises.

There remains a lot of mysteries and an attempt to convince other emerging economies to join hands in this climate change convention. India and some other countries made some unexpectedly brilliant remarks in COP26, taking action is what is left. All we can do is closely observe the next steps taken at high commission meetings and developments in the coming weeks.

(Rajesh Mehta is a leading consultant and columnist working on Market Entry, Innovation and Public Policy. Deshna Jain is a student researcher with keen interests in public policy, international relations and economics.)