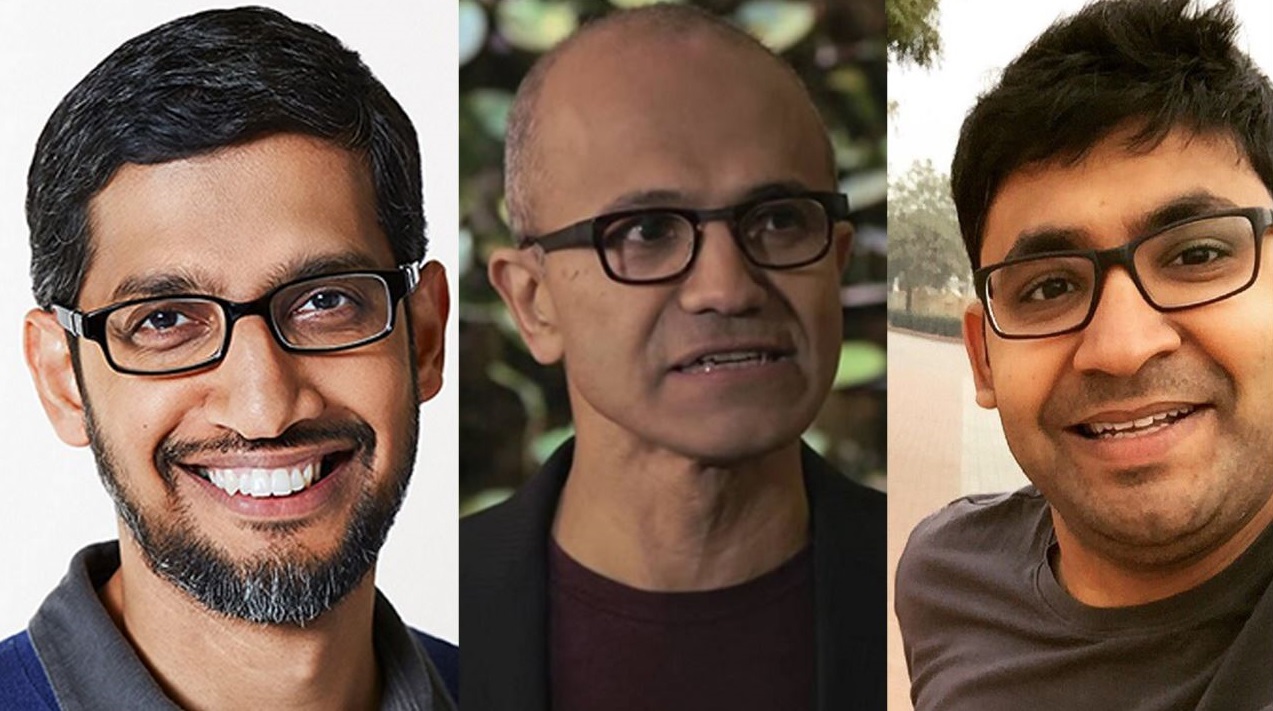 Seven companies headed by them earned over $530 billion in 2020, greater than the GDP of all but 40 countries

With his elevation as the CEO of microblogging site Twitter, Parag Agrawal has joined a select group of Indian American CEOs heading US technology companies.

Together these seven companies headed by Indian American CEO earned a combined revenue of over $530 billion in 2020, topping the GDP of all but 40 nations.

But before the 1990s, there were very few Indian Americans in the top echelons of corporate America. The glass ceiling was broken in the mid-1990s, with the rise of executives such as Raj Gupta, Ramani Ayer and Rakesh Gangwal.

Gupta served as the Chairman and CEO of Rohm & Haas, which was later acquired by Dow Chemicals, for more than a decade.

Ayer served as the CEO and Chairman of The Hartford Financial Services Group, Inc. from 1997 to 2009. Gangwal was the president and CEO of the US Airways Group from 1998 to 2001.

Then in the 2000s, more Indian Americans would join the rank of the CEOs. In 2001, when PepsiCo named Indra Nooyi as its CEO, she became the first Indian American woman to head a Fortune 100 company.

Six years later, Vikram Pandit would start his tenure as CEO at Citigroup. Today, Indian Americans hold top-level positions in US companies across a spectrum of industries.

The following is a list of seven Indian American CEOs who lead US companies that in 2020 generated revenues ranging from $3.72 billion for Twitter to a whopping $181.69 in the case of Alphabet, parent company of search giant Google, both headed by Sundar Pichai. 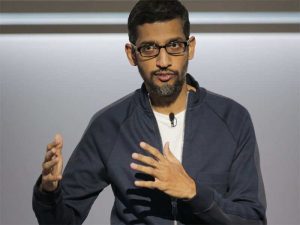 Sundar Pichai took over as the chief executive officer for Google and its new holding company Alphabet in October 2015, replacing then-CEO and founder Larry Page.

The 49-year-old was born in Madurai, Tamil Nadu, but grew up and completed schooling in Ashok Nagar, Chennai. He attended IIT Kharagpur in India, and got his MS from Stanford and MBA from Wharton.

Pichai joined the tech giant in 2004, where he led product management for several products, including Google Chrome and Google Drive. In 2014, he was a contender to become CEO of Microsoft, a position that eventually went to the next person on this list. 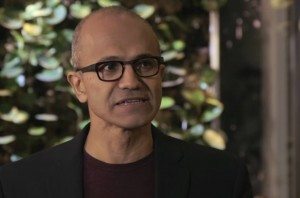 Satya Nadella replaced Steve Ballmer as the CEO of Microsoft in 2014. He served as Executive Vice President of Microsoft’s Cloud and Enterprise Group, prior to becoming CEO.

Under the leadership of Nadella, Microsoft acquired Mojang, LinkedIn, and Github.

Arvind Krishna became IBM’s CEO in  April 2020, succeeding Ginni Rometty, who had served as CEO since 2012. He took on the role of Chairman in January 2021.

Born into a Telugu-speaking family in West Godavari District in the Coastal Andhra region of Andhra Pradesh, South India, Krishna did his schooling in Coonoor, Tamil Nadu, and Dehradun before receiving a BTech degree in electrical engineering from Indian Institute of Technology, Kanpur in 1985. 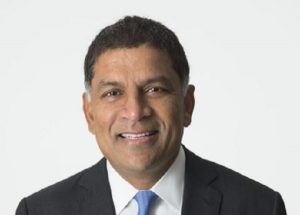 Having previously served as the CEO of PepsiCo Foods North America, Sankaran became the president and CEO of Albertsons Companies, the largest food and drug retail chain in the United States in April 2019. He gave up the president’s position in September 2021. 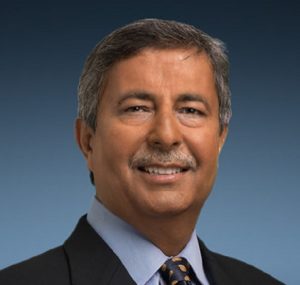 Sanjay Mehrotra, who grew up in Delhi, took over as the CEO of Micron in May 2017. A 30-year veteran of the semiconductor memory industry, he has more than 70 patents in the field. In 1988, he cofounded SanDisk, which was acquired by Western Digital for $19 billion in 2016. At the time of the sale, Mehrotra was the President and CEO of SanDisk.

Micron, based in Boise, Idaho, which manufactures semiconductor devices such as RAMs (random access memory) and flash drives, is ranked 135 on Fortune’s list of 500 top US companies.

Mehrotra is an alumnus of University of California, Berkley, having earned both his bachelor’s and master’s in electrical engineering and computer sciences.

He was appointed chairman of the Semiconductor Industry Association, the primary advocacy organization for the US semiconductor industry, in 2019. 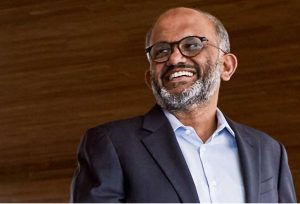 Shantanu Narayen replaced former Adobe CEO Bruce Chizen in December 2007, prior to which he had been serving as the company’s president and COO.

Under his leadership the company became a Fortune 400 company in 2018 with $100 billion in market cap a. It also ranked No. 13 on Forbes’ Most Innovative Companies list in 2018.

Narayen was also a member of former US President Barack Obama’s Management Advisory Board.

He received his bachelors in electronics and communication engineering from the University College of Engineering, Osmania University, an MBA from UC Berkeley and his master’s in computer science from Bowling Green State University. 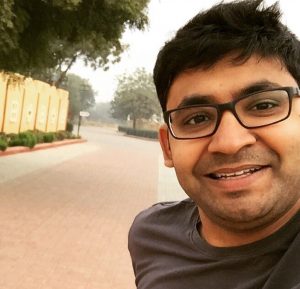 Parag Agrawal was elevated as CEO of Twitter in November 2021 after after founder CEO Jack Dorsey decided to step down. He also serves as a member of the Board.

As CTO, Agrawal has been responsible for the company’s technical strategy, leading work to improve development velocity while advancing the state of Machine Learning across the company

Agrawal holds a PhD in Computer Science from Stanford University and a Bachelor’s Degree in Computer Science and Engineering from the Indian Institute of Technology, Bombay. While studying at Stanford, Agarwal worked as a research intern for Microsoft, Yahoo!, and AT&T Labs.