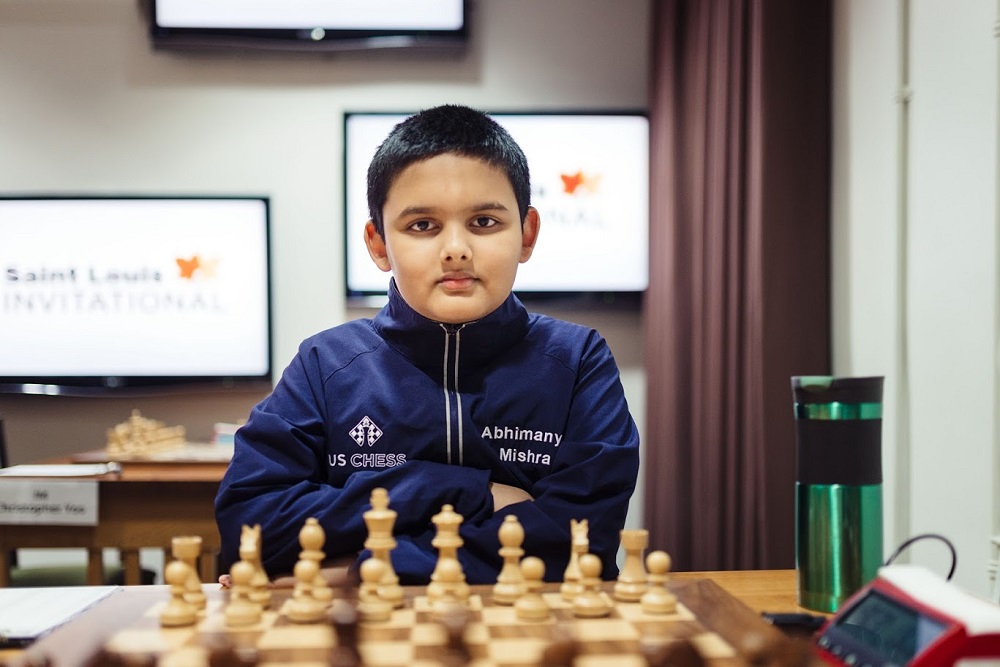 As Indian-origin CEOs in the field of technology continue to scale new heights and get recognition in the US, there’s also a new pool of promising talent creating strides in the sports field too!

Here are the Indian origin names in American sports that are creating ripples across the continents.

Kanak Jha, Table Tennis
There is no exaggeration in calling the two time Olympian, Kanak Jha, the best male table tennis player in the United States currently. Milpitas, California-born Jha has to his credit the extraordinary feat of winning every single national title that he played from 2016 to 2019.

Accolades continued to come for Jha in 2021 too as he was selected for the Tokyo Olympics in the men’s singles and team event. Jha won his 4th straight US National title in 2019. At the 2016 Olympics, Jha was the youngest American athlete to participate.

Abhimanyu Mishra, Chess
All of 12-years of age, the young chess prodigy from New Jersey, is one of the best names in Chess today. In 2021, Mishra became the youngest player ever to qualify as grandmaster. When he was just 7, Abhimanyu broke the United States Chess Federation Record.

Karan Patel, Baseball
Karan Patel’s twitter bio reads — Proud to be the first Indian selected in MLB draft. Patel has the honor of being the first Indian-origin baseball player to be picked in Major League Football. He was picked up by Chicago White Sox in 2019.

Ryan Agarwal, Basketball
A future Stanford graduate, Ryan Agarwal will be playing for men’s basketball team starting in the fall of 2022. The 6-foot-6 tall player has been ranked number 84 in the nation and at number 20 at his position for the class of 2022.

At just 17, Agarwal is an inspiration for Indian origin kids who are yet to venture into the game.