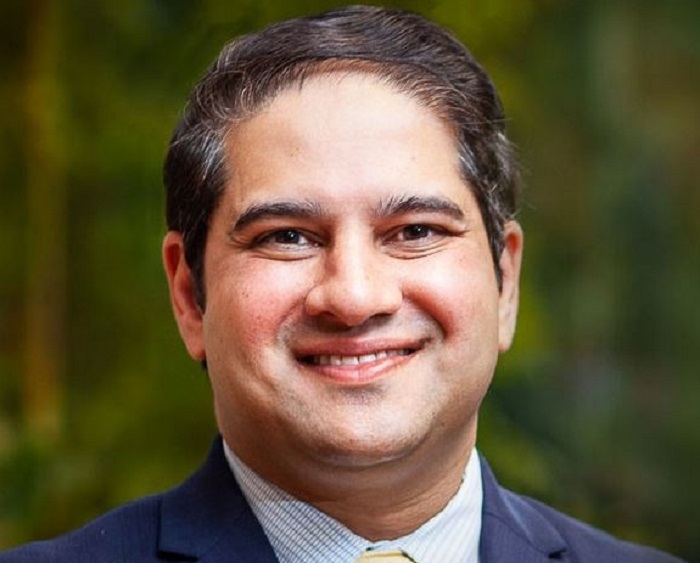 Texas Governor Greg Abbott has appointed Indian American attorney Himesh Gandhi to the Texas State Board of Public Accountancy that ensures that certified public accountants (CPAs) have the necessary skills and competence.

Gandhi of Sugar Land is an attorney and equity shareholder at Roberts Markel Weinberg Butler Hailey PC. His term is set to expire on Jan 31, 2025, according to a press release from the Governor’s office.

The public Accountancy board protects the public by ensuring that persons issued certificates as CPAs possess the necessary education, skills, and capabilities and that they perform competently in the profession of public accountancy.

Gandhi is board certified in Commercial Real Estate Law by the Texas Board of Legal Specialization. He is a member of the State Bar of Texas and the Fort Bend Bar Association.

His primary focus is in the areas of commercial real estate and assisting clients in acquisition, disposition, capitalization and formation of companies.

In addition to practicing law, Gandhi believes strongly in community service, according to his official bio.

He previously served on the Sugar Land City Council, as Vice Chairman of the Arc of Fort Bend, and as a board member for the Fort Bend Chamber of Commerce and Child Advocates of Fort Bend.

Gandhi received a Bachelor in Business Administration from Houston Baptist University and a Juris Doctor from South Texas College of Law.

In 2012, Gandhi became the youngest at-large councilman in the history of Sugar Land when taking office at the age of 35. He has also served as the Mayor Pro-Term.