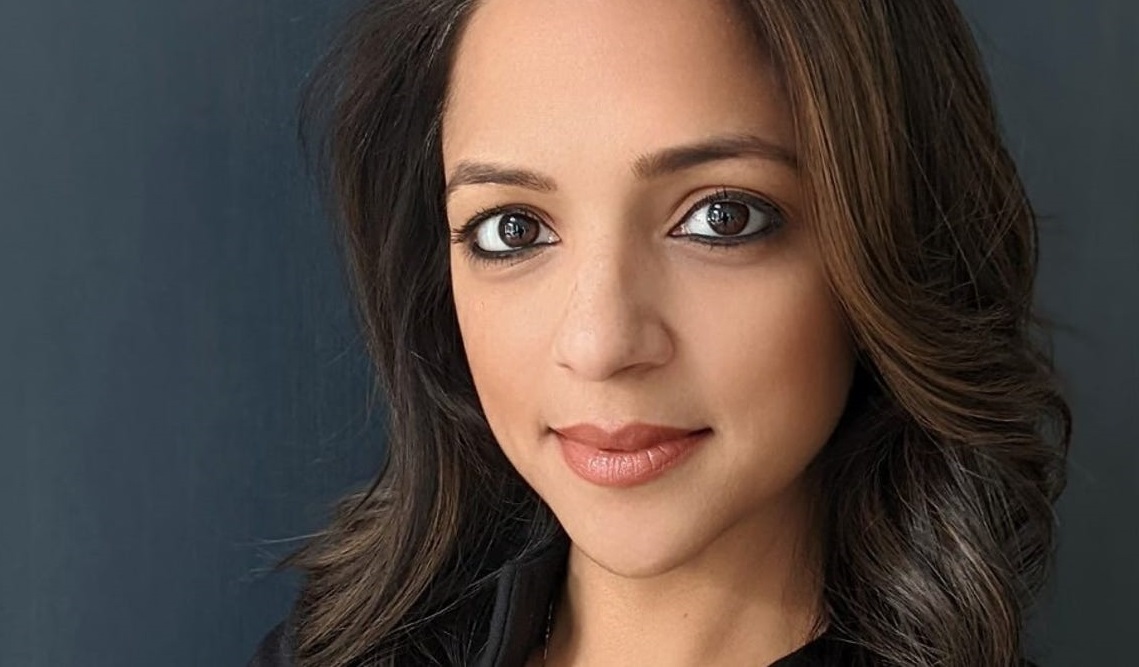 Indian American jurist has a message for today’s youth: Achieving your dreams is not a cliche – I am living proof

“Dedhia’s appointment broke a glass ceiling that we should all be proud of,” stated Edison’s first South Asian Mayor Sam Joshi, who had nominated her. “She is the most qualified and ready for the job.”

“It was truly my honor and privilege to nominate Dipti Vaid Dedhia as Edison’s next municipal court judge. Our Council members supported this nomination unanimously,” Joshi said after the confirmation vote Jan 26.

Born in London, Dedhia, a wife and mother of three, moved to New Jersey with her parents at the age of 2 and has lived in the state for the past 36 years, including 20 in Edison.

Formerly the Deputy Attorney General in Employment Counsel and Labor for the State of New Jersey, Dedhia graduated from George Washington University before receiving her Juris Doctor from Seton Hall University of Law.

She has spent decades litigating complex employment matters, investigating complaints involving violations of law or policy, and representing the governor’s office of Employee Relations in arbitrating grievances between the administration and labor unions, according to an official statement.

“When I was young, I didn’t know what I wanted to do for my career, but I had two amazing parents who motivated me to strive for a life of significance and conscience,” Dedhia stated. “In recognition of their immense impact on my life, one of my main goals in my new role is to be an example to the youth of today.

“My message to them is simple: though the path may not be clear as you stand here today, your goals are attainable. Achieving your dreams through courage, kindness, and perseverance is not a cliche – I am living proof,” she stated.

Dedhia was a recipient of the Most Successful Mediator Award in the Passaic County Superior Court Clerk’s Program. She has participated in national civil rights competition and is certified in deposition skills by the National Institute of Trial Advocacy.

Dedhia is a frequent contributor to Huffington Post, Brown Girl Magazine and the Aerogram, according to the township.