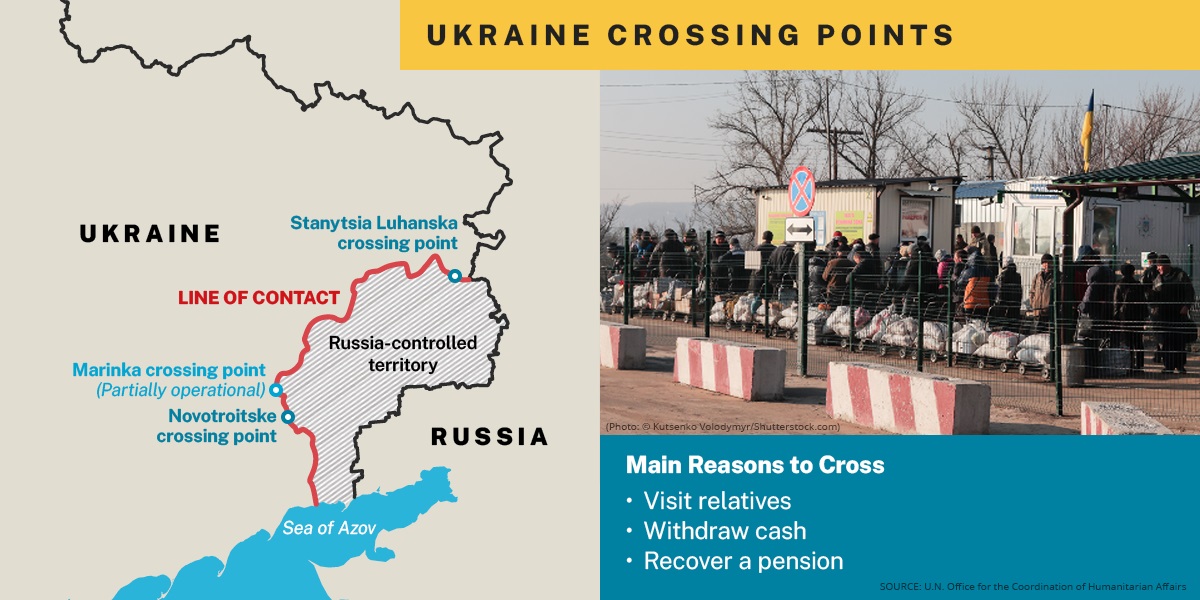 Illinois Congressman Krishnamoorthi, who is a member of House Permanent Select Committee on Intelligence, urged Biden to continue to help ensure the safety of Ukrainian President Volodymyr Zelenskyy and members of his democratically-elected government.

As the Russian attacks on Ukraine continued, he Thursday urged the Biden Administration to also help ensure the safety of anti-Putin dissidents across the region, and the Ukrainian people.

“Even with Vladimir Putin’s demonstrated record of complete disregard for international law and basic humanity, the targeted killing of elected leaders and the mass assassination of political dissidents would be especially insidious and criminal,” he stated. “We must and will hold all those engaged in these acts accountable for their atrocities.”

“I join countless millions across the world in keeping the people of Ukraine in my prayers as Vladimir Putin has chosen to begin his unjustified, unprovoked, and premeditated invasion of Ukraine,” he stated.

“Despite the efforts of Ukraine, the United States, and our European allies to prevent bloodshed through diplomacy, millions of lives now lie in the balance because of Russian military aggression,” Krishnamoorthi noted.

“In the face of Russia’s senseless and avoidable war, the United States must continue to stand with the people of Ukraine as they defend their homeland, their freedom, and their right of self-government from Vladimir Putin’s iron yoke,” Krishnamoorthi said.

The Indian American lawmaker said the US “must join with democracies across the world to dramatically expand sanctions on Russia to hold its leaders accountable for the needless destruction and suffering they will cause, while also coordinating with our NATO allies to stand firm in the face of any attack on our alliance.”

“While none of us can say for certain what will come next, Russia will gain no security from this needless war as democracies across the world once again stand shoulder to shoulder in the face of despotic militarism,” he warned.

Congressman Khanna who represents the 17th District of California, which covers communities in Silicon Valley called Putin’s invasion of Ukraine as a “blatant violation of international law.”

“He is responsible for the death and destruction that will continue so long as he continues this assault on global peace and security,” Khanna stated.

“My heart is with the people of Ukraine who did not want this violence and have done nothing to deserve it. Many innocent civilians are suffering because of Putin’s illegal actions.”

“At the Munich Security Conference, the United States, Ukraine, and our allies reaffirmed our commitment to defend Ukraine’s sovereignty,” Khanna noted.

“We are united against Putin and his oligarchs,” he said voicing support for the severe and immediate sanctions announced by Biden “to isolate Russia from the global financial system.”

Khanna said the US “must welcome Ukrainian asylum seekers into the US and help Ukrainian refugees around the world who are fleeing this war as Putin’s invasion unleashes mass suffering throughout the region.”

“This is a dark moment in history, but the people of Ukraine are not alone,” Khanna said.