Many Indian Americans make the cut for James Beard semifinals 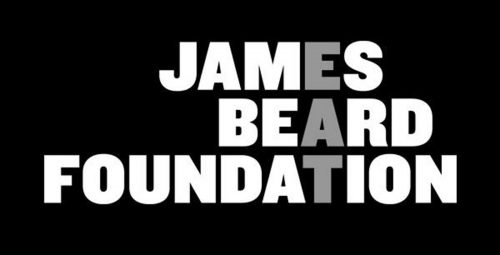 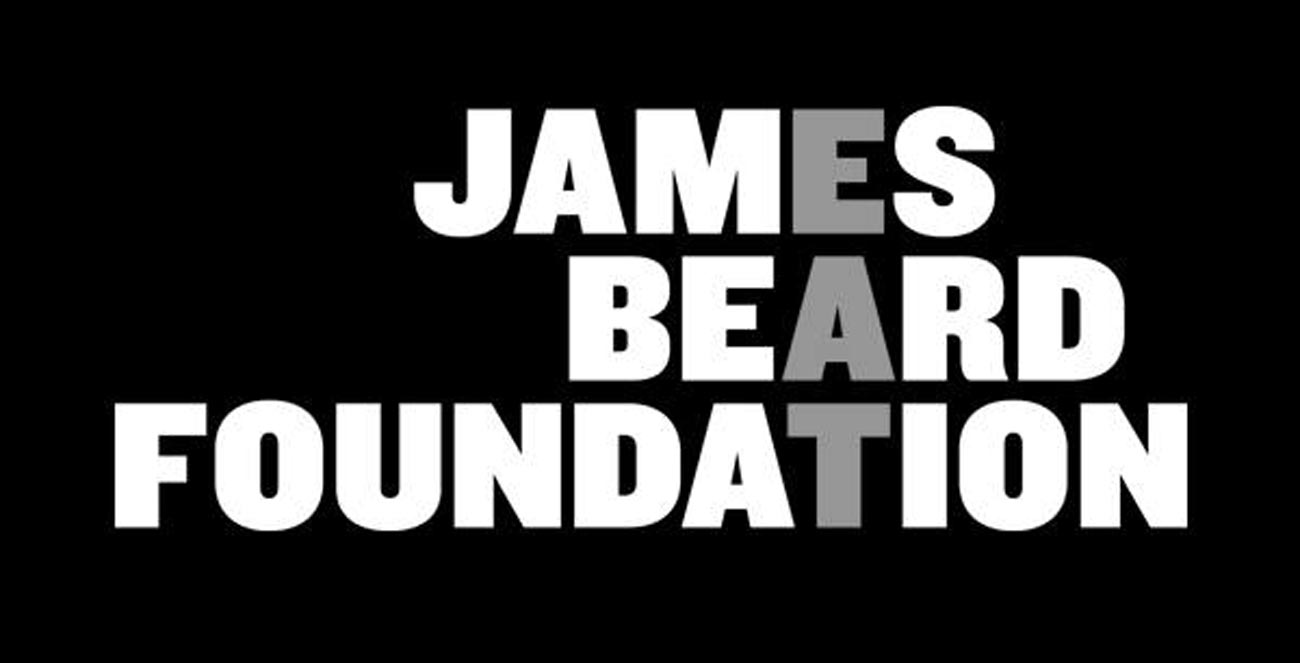 Several Indian Americans figure among the 2022 Restaurant and Chef Awards semifinalists of the James Beard Awards, considered among America’s most prestigious honors, recognizing exceptional talent in the culinary and food media industries.

Making the cut in the Outstanding Restaurateur category are Ashok Bajaj, owner of Knightsbridge Restaurant Group which runs famed restaurants like Rasika, Bindaas, Annabelle, in Washington, DC and Ravi DeRossi of Overthrow Hospitality in New York.

Bajaj is recognized “for his contemporary dining experience that his ten elegant restaurants offer in various locations of Washington DC.”

Born in Delhi, Bajaj moved to Sydney and London before coming to the US and found the Knightsbridge group in 1989. His first restaurant was ‘The Bombay Club.’

Bajaj is known to focus on service, value, ambience and hospitality. He has co-authored a cookbook titled ‘Rasika: Flavors of India” and has received other prestigious awards.

DeRossi of Overthrow after initially trying his hand at painting has built an empire of 15 bars and restaurants in Manhattan and Brooklyn and is still expanding. He likes to introduce vegan food in each of his restaurants. He grew up in Boulder, Colorado after migrating from India with his parents.

Dhamaka, in New York City owned by chef Chintan Pandya and restaurateur Roni Mazumdar, makes it in the Best New Restaurant category for a restaurant opened in 2020 or 2021 that already demonstrates excellence in cuisine and hospitality and seems likely to make a significant impact in years to come.

Five Indian American chefs have made it to the semifinals of Best Chefs Presented by Capital One. These are Chefs who set high standards in their culinary skills and leadership abilities, and who are making efforts to help create a sustainable work culture in their respective regions.

Gopinathan grew up cooking with his mother and grandmother in Southern India and soon began experimenting by adding some European flavors to his cooking. Gopinathan has attended the Culinary Institute of America, Hyde Park, New York.

Niven Patel worked in restaurants in Italy and Florida before opening his own restaurant in 2017. In 2016 he won a Star Chef’s rising star award.