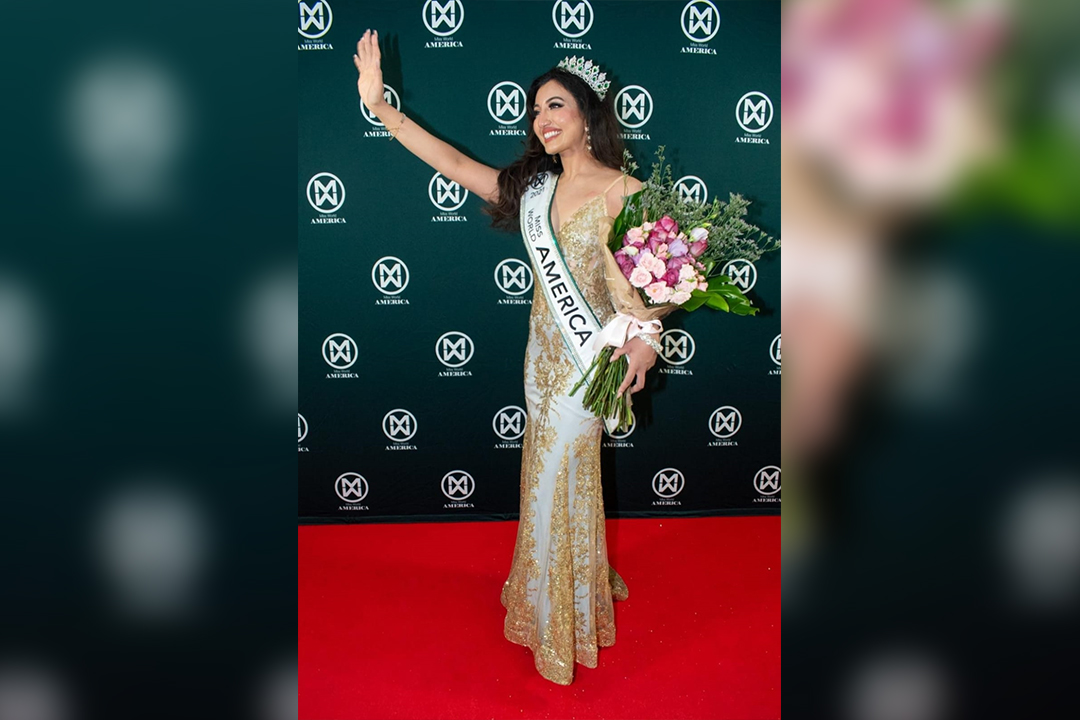 Representing the United States, Saini, 26, also won the ‘Beauty With A Purpose’ competition at the pageant

Less than six months after becoming the first Indian American to win the Miss World America 2021, Shree Saini, has finished as the first runner-up at the 70th Miss World competition.

Karolina Biewleska from Poland won the coveted blue crown as the 70th Miss World at the pageant final at the Coca-Cola Music Hall in San Juan, Puerto Rico on March 16.

Biewleska was crowned by Miss World 2019, Toni-Ann Singh of Jamaica. Olivia Yace from Côte d’Ivoire was the second runner-up.

The highly anticipated Miss World final show was broadcast globally to over 100 countries where viewers watched and followed online.

Representing the United States, Saini, 26, also won the Beauty With A Purpose (BWAP) competition during the event.

An advocate for heart health, Saini of Washington State has had a permanent pacemaker since she was 12, and overcame a major car accident which left her with burns all over her face.

But she rarely if ever lets any of that hold her back or define her. Her dream is to become a United States Secretary of Education, according to her official profile An avid reader, Saini also has a passion for dance and musical theatre and enjoys attending stand up comedy.

Since being, crowned Miss World America 2021 inLos Angeles, last October Saini has been very active in promoting BWAP in the US and across the largest media platforms.

Saini’s BWAP stems from her own experience of having a complete heart block. Her project is “Heart Health: Healing both the physical heart and emotional heart”.

Shree has travelled to over 100 cities, 34 states and 8 countries with her Beauty with a Purpose project. She also supports other non-profit organisations and causes.

She raised Rs. 560,000 ($7,400)for Covid India Relief funds. The funds were used to feed people in need and will help feed thousands of families for months.

With a Bachelor’s Degree in Journalism Saini is currently working as a Business Manager at her father’s company and as a Keynote Speaker.

Sani also holds the prestigious position of Miss World America ‘National Beauty with a Purpose Ambassador’, a position she earned by working tirelessly to help those less fortunate and in need,” according to the pageant’s official Instagram handle.

“Among her many accomplishments, her work has been recognized by UNICEF, Doctors without Borders, Susan G Komen, and many others,” it noted.

Shree Saini was earlier crowned Miss India Worldwide 2018 at a pageant held in the Fords City of New Jersey.