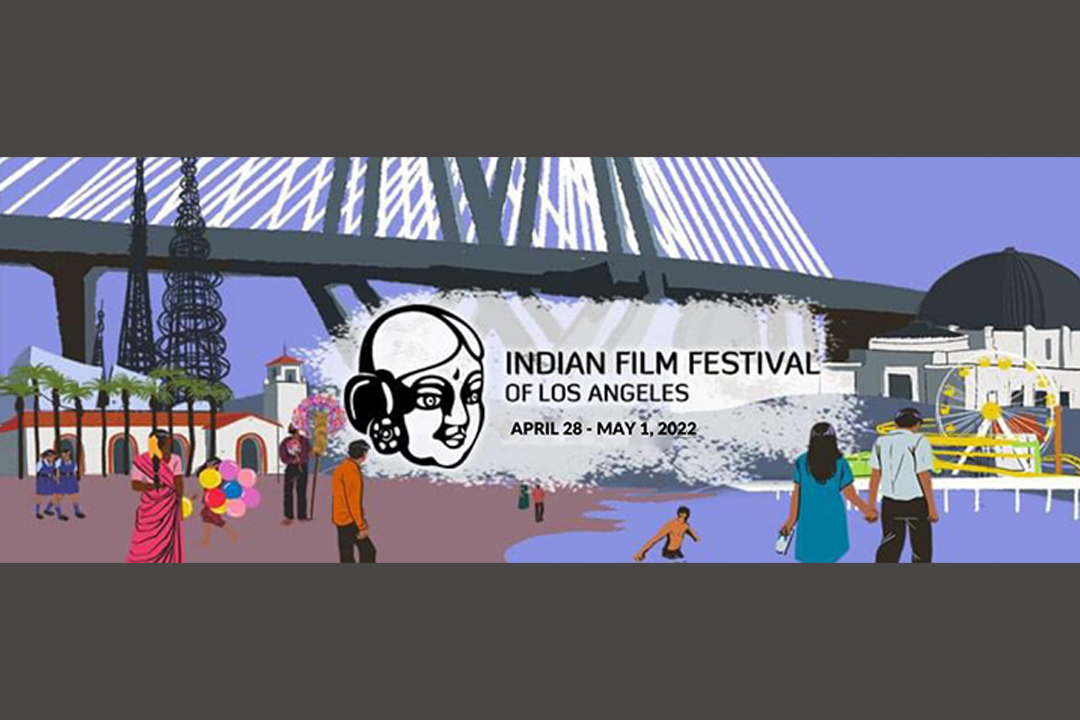 The 2022 Indian Film Festival of Los Angeles (IFFLA) will mark a return to in-person screenings and events this year after a Covid-19 induced pause for two years.

The festival organizers announced the lineup of official selections for the 20th annual edition of the internationally acclaimed film festival. Inauguration of a Spotlight on South Asia section will mark the milestone.

The segment would feature a shorts special program celebrating the festival’s history, with a pre-festival screening of IFFLA alumni shorts highlighting films representing each year of the festival.

IFFLA this year would showcase 26 films (10 features, 16 shorts), including the world premiere of Anmol Sidhu’s ‘Jaggi,’ and the North American premieres of Faraz Ali’s ‘Shoebox’ and Natesh Hegde’s ‘Pedro.’

The gala selection, Pan Nalin’s ‘Last Film Show,’ is the filmmaker’s celebration of the love of cinema through the story of a boy who stumbles upon a rundown movie theater and then charms his way into a daily seat in the projection room.

The crowd-pleasing ‘Last Film Show,’ debuted at the Tribeca Film Festival and has traveled to film festivals across the world.

Other highlights include Irfana Majumdar’s ‘Shankar’s Fairies’, a delicate tapestry of a tale set in 1960s Lucknow about the touching bond that develops between the young daughter of a police chief and the family’s head servant.

Aditya Sengupta’s sumptuous Bengali drama ‘Once Upon a Time in Calcutta’ follows an aging actress in games of power. Nithin Lukose’s critically acclaimed directorial debut, ‘Paka’ (River of Blood), produced by Anurag Kashyap, is a revenge thriller that pits two rival families against each other over a Romeo and Juliet-type forbidden romance.

Rahul Jain’s documentary ‘Invisible Demons,’ which premiered in Cannes’ Cinema for the Climate section, explores the detrimental effects of India’s growing economy on the environment in the sprawling city of Delhi.

Of the 11 short films presented in IFFLA’s main competition lineup, eight are helmed by women directors.

Heading IFFLA’s new Spotlight on South Asia section, which will showcase some of the most groundbreaking new work coming out of the greater South Asian subcontinent and its diasporas, is Abdullah Mohammad Saad’s psychological thriller ‘Rehana.’

‘Rehana Maryam Noor,’ ro give its full name, is about a professor and single mother, who puts her family and life on the line to bring justice to a male colleague accused of sexually assaulting a student.

The film made history for being the first film from Bangladesh to compete at Cannes’ Un Certain Regard. The spotlight also includes ‘1978’ (Pakistan), a short by award-winning director Hamza Bangash.