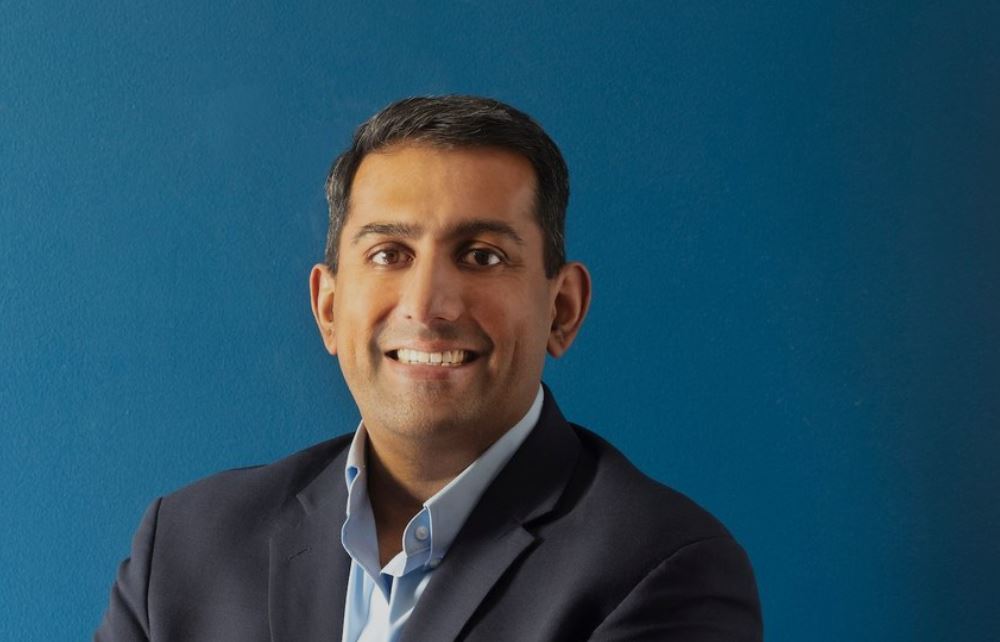 If elected Venkat, who came to the United States as a young baby with his Indian parents, will be the only physician in Pennsylvania’s General Assembly and the only State Representative of South Asian descent.

Venkat qualified for the ballot in March by submitting hundreds of signatures from across the district, after knocking on more than 2,000 doors, a month after announcing his candidacy, according to a campaign press release.

“I am running for the State House because we need a representative who has served our community through crises big and small and will use these experiences to advocate for everyone in the district,” he says on his campaign website, www.venkatforpa.com.

“I want to bring that foundation of service and common purpose to the State House,” says Venkat, a 15 year resident of McCandless, where he lives with his wife and three children.

Venkat’s parents, who settled in Michigan worked hard and built a bright future for him and his brother, the release said. Growing up in a tight-knit South Asian community, Venkat had role models who instilled in him the centrality of family, the nobility of service, and the importance of community.

“I became an ER doc because I knew that I would be caring for any patient that walked through the door at any time, no questions asked,” said Venkat.

“There’s no such thing as a Democratic or Republican heart attack. I’m running for the State House because we need leaders in Harrisburg who can put aside partisan differences and deal with the crises at hand.”

“In Harrisburg, I will fight to bring resources back to our communities to improve local infrastructure, bolster strained public services, and ensure that healthcare is affordable and accessible for all Pennsylvanians,” he added.

He is a past President of the Pennsylvania College of Emergency Physicians, serves on the board of the McCandless-Franklin Park Ambulance Authority, and is a consultant to the Western Pennsylvania Autism Services, Education, Resources, and Training collaborative.