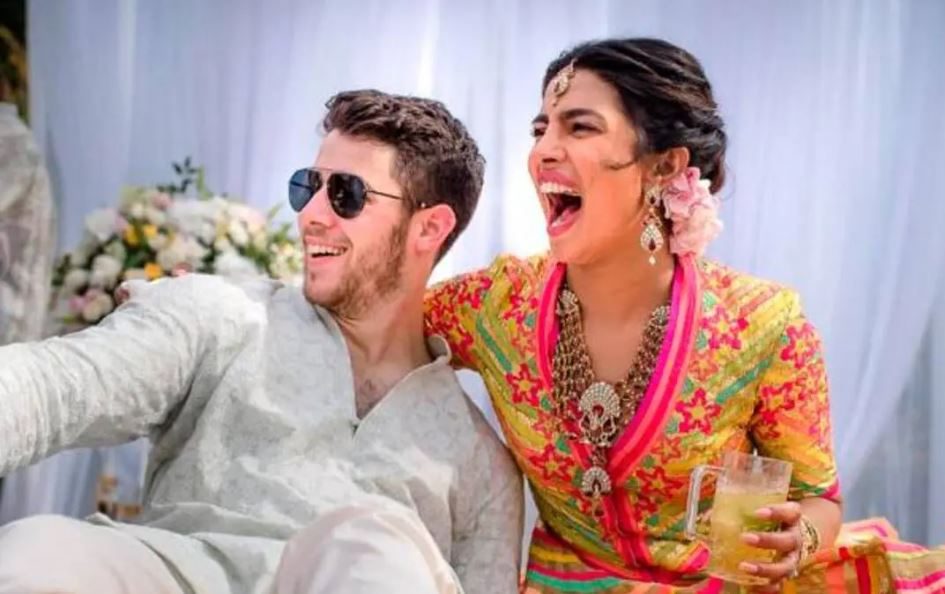 While actor Priyanka Chopra’s wedding celebration to American singer Nick Jonas was a high profile affair with months of media scrutiny, the couple has remained tight lipped about the birth of their daughter a few months ago.

Maintaining their privacy, the couple did not reveal the birthdate or any other details about their baby. Even though both Priyanka and Nick are very active on social media, the new parents chose not to reveal any pictures or even the name of their baby.

The secret is now out as entertainment website TMZ just revealed that the ‘Quantico’ actor has named her daughter Malti Marie Chopra Jonas.

It may be noted that the couple chose the middle names of their mothers for their newly born baby girl. Priyanka’s mother.s name is Madhu Malti Chopra and Nick Jonas’ mother is called Denise Marie Miller Jonas.

In a beautiful gesture the couple decided to celebrate both their mother’s names while naming their first child.

The TMZ report also revealed the birth date of the child, which too the couple had kept under the wraps. According to the birth certificate obtained by the website, that baby Malti Marie was born on Jan 15 in San Diego.

Priyanka and Nick Jonas had welcomed their daughter via surrogacy and had shared the news on social media. Both respectfully asked for privacy and have since then shared no updates about their daughter.