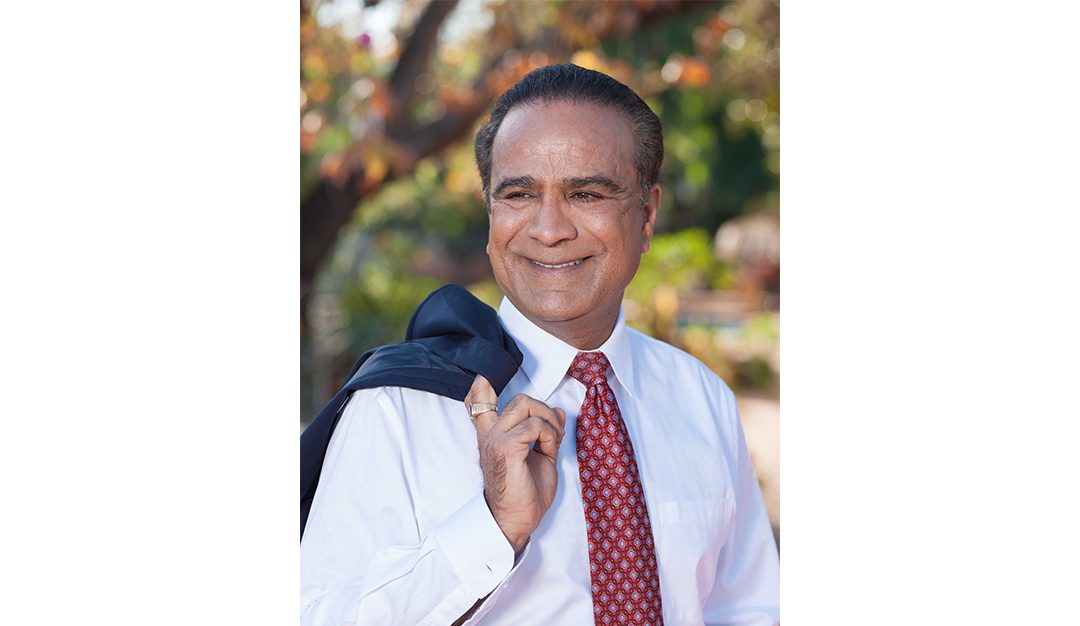 First Indian American mayor of Anaheim, Sidhu has not been charged with a crime and his lawyer says he will be exonerated

Harry Sidhu, first mayor of Indian heritage of Anaheim city, home of the Disneyland Resort outside Los Angeles, has resigned in the face of a growing federal corruption investigation, according to media reports.

Indian born Sidhu, a Republican, has not been charged with a crime, and a statement from his attorney Paul S. Meyer said a “fair and thorough investigation” would exonerate the mayor, Politico reported.

Elected officials in Anaheim had formally urged Sidhu, who was first elected mayor of California’s tenth largest city in November 2018, to step aside amid allegations that he sought to wring campaign donations from baseball stadium negotiations.

“In order to continue to act in the best interests of Anaheim and allow this great City to move forward without distraction, Harry Sidhu has resigned from his post as Mayor effective May 24, 2022,” Meyer stated.

A Federal Bureau of Investigation affidavit released this week alleged that Sidhu sought to turn the city’s prolonged attempt to sell Angel Stadium — home of the major league Angels — to his personal advantage.

The city has spent years negotiating terms for selling the ballpark and the land on which it sits to a group led by Angels owner Arte Moreno.

The affidavit also alleges that Sidhu repeatedly discussed his intention to ask an Angels representative for half a million dollars or more in campaign donations in exchange for his work advancing the proposed stadium deal.

Meyer noted the affidavit showed Sidhu “never asked for a political campaign contribution that was linked in any way to the negotiation process.”

“His unwavering goal from the start has been to keep the Angels in Anaheim, so that this vibrant social and economic relationship will continue,” Meyer stated.

An underlying federal investigation alleges a pervasive culture of corruption in Anaheim, which Adkins described as being “tightly controlled by a small cadre of individuals” that included Sidhu.

In a separate affidavit laying out a money laundering investigation accusing former Anaheim Chamber of Commerce President Todd Ament of lying on a mortgage application, Adkins alleged that Ament and a campaign consultant sought to influence policy via what Ament and his consultant called their “cabal” of people who wield power over Anaheim’s affairs.

The affidavit cited by Politico describes the two discussing how they expect loyalty after securing an elected official’s reelection and that they could “give” him a promotion, and recounting how an elected official used a “script” they wrote for him to read at a city council meeting.

A judge has halted the planned stadium transaction at the request of the California Department of Justice.

The DOJ had secured a stipulated judgment in which Anaheim paid a $96 million fine to resolve allegations that Sidhu’s handling of the stadium violated the Surplus Land Act and determined the sale was illegal.

Sidhu was able to get himself appointed to the city’s stadium negotiating team after reinstating the old stadium lease in January 2019, according to Orange County newspaper OC Voice.

At the time, Sidhu billed the move as a “temporary lease extension.” But it reinstated the old lease and tied up the land for years – something that stadium deal critics cited by the newspaper say gave away all the city’s leverage in negotiations.

Born and raised in India, Sidhu came to the United States in 1974 with his family, settling in Philadelphia, and becoming a US citizen in 1979.

He came to Southern California in 1980 to work as an engineer for aerospace companies Rockwell International, General Dynamics and Hughes Aircraft. Sidhu and his wife Gin have lived in Anaheim since 1994 with their two children.

He is also a licensed California real estate broker, and a licensed general aviation and helicopter pilot.