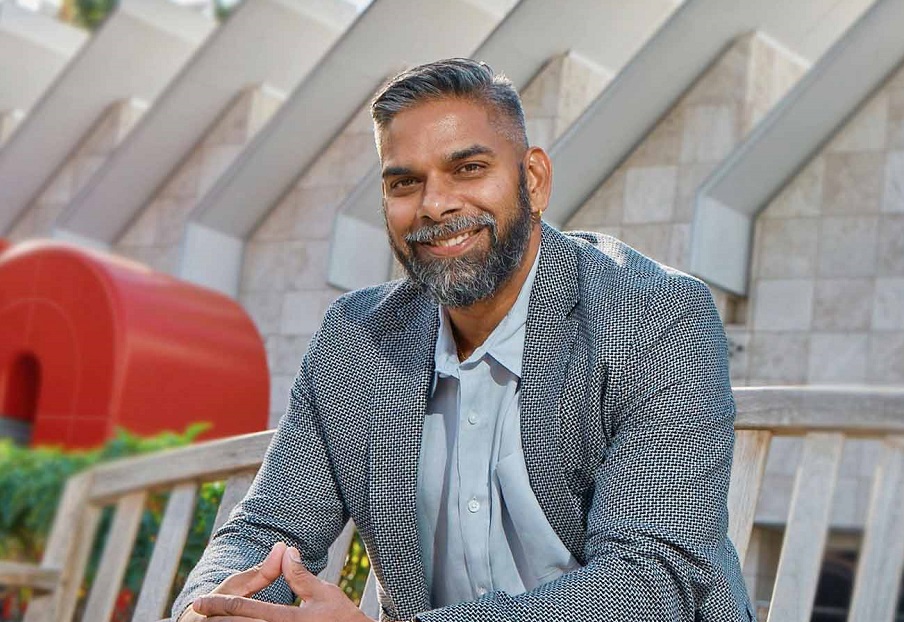 “Although Rick and I have very different backgrounds and experiences, I found that we are united by a common purpose,” Varma said in a statement posted on his campaign’s Facebook page.

“We both want Los Angeles to be a city that is safe, affordable and clean. A city that our children and decades to come can be proud of.”

Varma, is the third candidate to drop out of the race two weeks before the June 7 primary. If no candidate receives a majority of the vote, the two top finishers will face off in November, ABC7 reported.

That leaves nine candidates vying to replace Mayor Eric Garcetti, President Joe Biden’s nominee to be the US ambassador to India.

City Attorney Mike Feuer ended his run on Tuesday and endorsed Rep. Karen Bass, while Councilman Joe Buscaino dropped out of the race on May 12 and endorsed Caruso.

Caruso and Bass are running neck-and-neck with about 25 percent of support from likely voters, according to the most recent polls cited by Los Angeles Daily News.

Varma had launched his campaign last fall with a bang, renting out the Banc of California Stadium for 400 people, where he’d promised to cut government waste, end homelessness and “build a city of the future — right now.”

The co-founder of the online tutoring firm Revolution Prep had loaned himself $4 million. In an April poll by UC Berkeley, just 1 percent of people surveyed said they’d vote for Varma.

With little name recognition in a city of 2.1 million registered voters, he was forced to withdraw his hat from the ring and toss his support to Caruso, Los Angeles Daily News reported.

Varma told the Daily News he was “incredibly impressed by (Caruso’s) thoughtfulness, drive and genuine desire to fix problems in L.A.– and build a plan for growth that will last us for decades.”