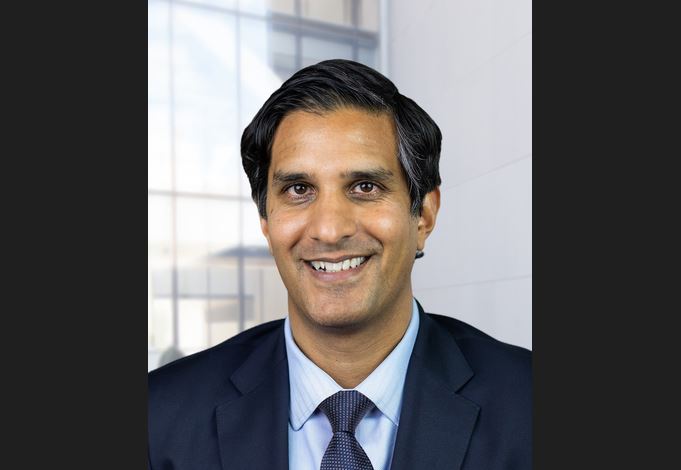 After serving as US deputy national security advisor for international economics and deputy director of the National Economic Council for 16 months, Indian American Daleep Singh has joined PGIM Fixed Income, one of the largest global fixed income managers.

A great grand-nephew of Daleep Singh Saund, the first Indian American to serve in the US Congress from 1957 to 1963, he will serve as chief global economist and head of global macroeconomic research at PGIM Fixed Income with $890 billion in assets under management.

Singh will report to Gregory Peters, co-chief investment officer for PGIM Fixed Income, and will be responsible for oversight of PGIM Fixed Income’s Global Macroeconomic Research team, which includes senior economists with extensive experience in the public and private sectors, the company announced on June 21.

“As one of the world’s leading experts on economic policy matters, Daleep has provided extensive experience and insight at the highest levels of government. Adding an expert of this caliber to our investment team is fundamental to helping our portfolio managers navigate the increasingly complex macroeconomic and geopolitical forces driving global financial markets,” Peters said.

“His expertise will be instrumental in continuing to provide leading economic and sovereign research, as well as thought leadership. We look forward to the impact he’ll have on our organization and the investment outcomes for our clients.”

At the White House where he started working in February 2021, Singh served as President Joe Biden’s top international economics advisor, driving policy formulation at the intersection of economics and national security.

Singh also served as the president’s representative at the G7, G20, and APEC.

Prior to joining the Biden administration, Singh was executive vice president and head of the markets group at the New York Fed where he led a team of nearly 600 employees overseeing the group’s full portfolio during the most intense phase of the pandemic.

Preceding his tenure at the Treasury Department, Singh worked for Goldman Sachs, with a focus on US interest rates and currency markets.

In addition, he will be a member of the senior investment team and will provide thought leadership on global monetary and fiscal policy and macroeconomic trends.

Singh is a former adjunct senior fellow at the Center for New American Security and the Atlantic Council. He was also an adjunct professor of geoeconomics at Johns Hopkins School of Advanced International Studies.

Born in Olney, Maryland and raised in Raleigh, North Carolina Singh holds a bachelor’s degree with Duke University in economics and public policy.

He also holds a master of business administration/master of public administration from the Massachusetts Institute of Technology, and Harvard University, with a focus on international economics.