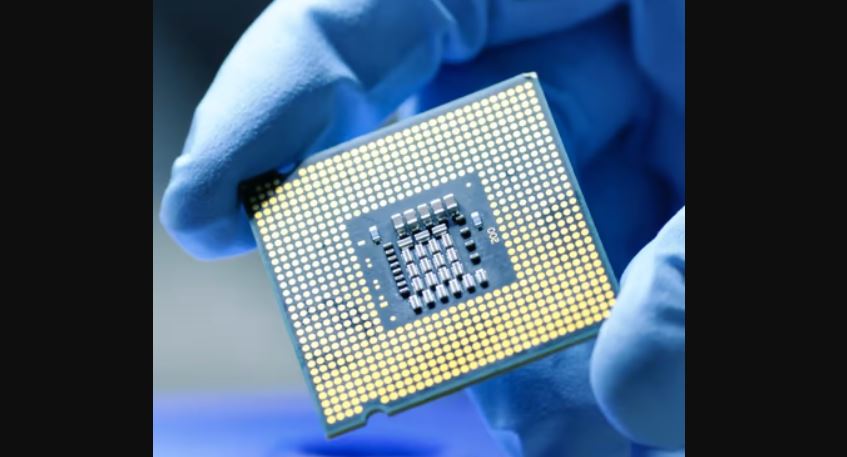 A potential trade conflict between the United States and China is brewing as the Biden administration is weighing the option of banning or imposing restrictions on exports of chipmaking tools to Chinese factories that make advanced state-of-the-art chips with both civilian and military use.

The US Commerce Department is actively discussing this possibility of ban on chips of 14 nanometer node and smaller to big factories, though smaller plants making less advanced semiconductors are to be exempted.

The US accounts for 45% to 50% of global billings in semiconductor chips, though manufacturing has shifted to Asia, especially, Taiwan and Korea, which together account for 83% of global processor chip production and 70% of memory chip output.

Further, the Biden administration is hoping to rope in its allies to deny China access to advanced technologies with dual use. China has reacted to the development calling it a “technological blockade.”

A spokesman for the Chinese Embassy in Washington, Liu Pengyu, told Reuters, “By repeatedly seeking to politicize, weaponize and ideologize economic and trade issues and exercise technological blockade and decoupling against other countries, the US would only remind other countries of the risks of technological dependence on the US and prompt them to quickly become independent and self-reliant in science and technology.”

Make in US campaign?

Another offshoot of the controversy is to push for chipmaking within the US. Commerce Department Secretary Gina Raimondo testified before the Congress on June 27 to approve $52 billion in funding for chipmakers to expand operations within.

If “this Chips Act isn’t passed by Congress, these companies will not wait and they will expand in other countries,” she warned in an interview on CNBC.

Already, Taiwan’s GlobalWafers has announced plans to build a $5 billion plant in Sherman, Texas to produce the silicon wafers needed for chipmaking, after a failed European investment.

Another chipmaker, Taiwan Semiconductor Manufacturing Co Ltd (TSMC), which supplies to Apple, started construction of a plant in Arizona last year worth $12 billion.

As many forecasts predict the chip shortage to continue through 2022 and into 2023, several US tech giants are gearing up to set up semiconductor chip plants.

The reinforced investments in the semiconductor sector do not bode well if an estranged China turns to local sourcing and develops its own technology to evade the Biden Administration’s restrictions, argue some secor-specific experts.

“America is on the verge of losing the chip competition,” warned international relations scholar Graham Allison and former Google CEO Eric Schmidt in a column published in Wall Street Journal.

“If Beijing develops durable advantages across the semiconductor supply chain, it will generate breakthroughs in foundational technologies that the US cannot match,” they wrote.