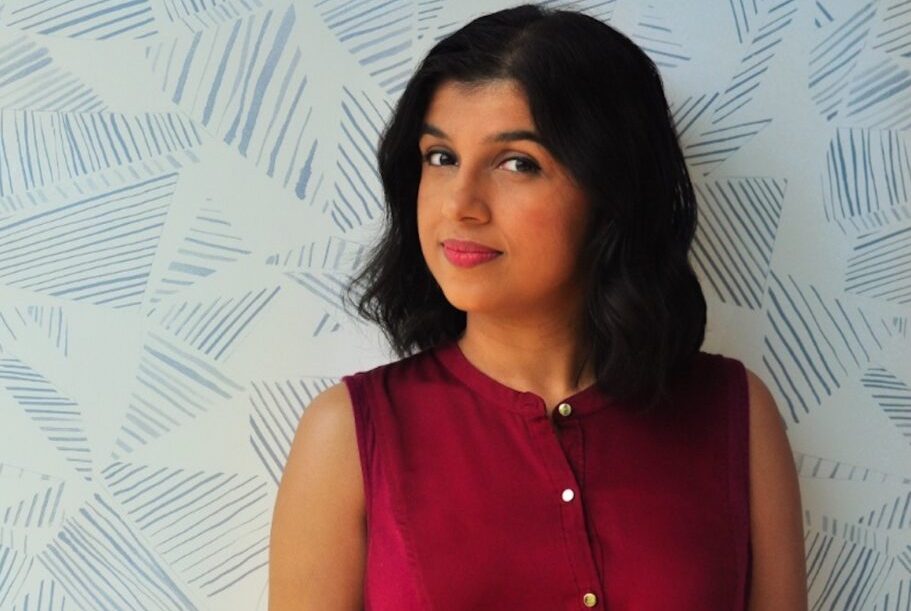 Aadrita Mukerji, an Indian American film and television writer originally from Kolkata, India, who worked on ‘The Endgame’ and ‘Reacher’, has struck an overall deal with Universal Television, Deadline reported.

Mukerji, who will write, develop and produce projects across all platforms for the USG studio, has already signed up to her first job as part of the pact – she will join NBC’s reboot of ‘Quantum Leap’ as a co-exec producer.

“I am thrilled and honored to join the Universal Television family,” said Mukerji. “I count myself lucky to have found a creative home with such a talented, dedicated, and supportive team, and I look forward to the stories we’ll tell together.”

“We were fortunate enough to develop with Aadrita last season while she was also an integral part of The Endgame writing staff,” added Vivian Cannon, EVP of Drama Development at UTV.

“She’s a truly gifted writer and producer who brings her own unique perspective to everything she writes. We are thrilled to continue our relationship with Aadrita and look forward to lots of continued success with her in the future.”

Mukerji got her start as a writer on the CBS television series Scorpion before becoming an executive story editor of Supergirl.

She recently worked as a supervising producer on Universal Television’s ‘The Endgame’ for NBC and a producer on Amazon’s ‘Reacher.’ She has also developed with Skydance Media and CBS.

Mukerji will join Universal Television’s ‘Quantum Leap’, which premieres on NBC on Sep 19.

The series, a reboot of the classic 1990s sci-fi drama, stars Raymond Lee. It takes place 30 years since Dr. Sam Beckett stepped into the Quantum Leap accelerator and vanished, according to Deadline.

Now a new team has been assembled to restart the project in the hopes of understanding the mysteries behind the machine and the man who created it.

Steven Lilien and Bryan Wynbrandt write the reboot and executive produce with Don Bellisario, Deborah Pratt and Martin Gero. Universal Television produces in association with I Have an Idea! Entertainment, Belisarius Productions and Quinn’s House Productions.