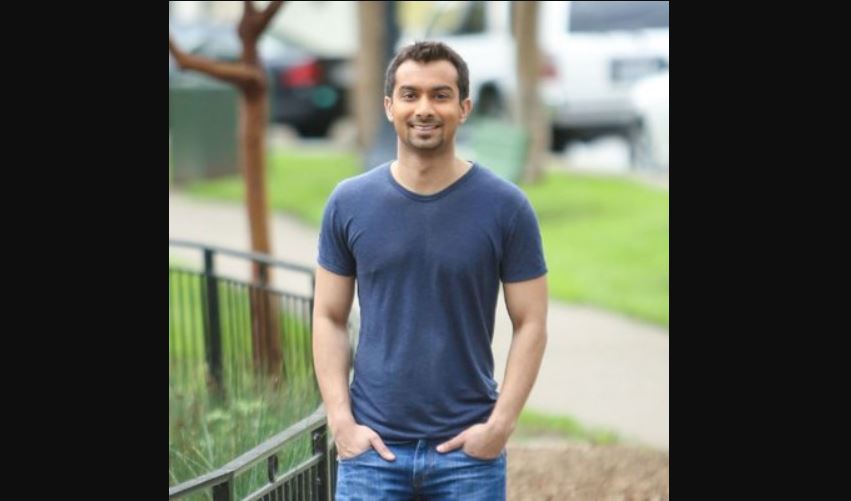 As Instacart prepares to IPO, its Indian American co-founder Apoorva Mehta says he will be stepping down as executive chairman and transitioning off the board of directors once the company goes public.

A year ago, Mehta left his role as chief executive of the grocery delivery unicorn he started nearly a decade ago and took on an executive chairman position.

Read: Grocery delivery start-up company Instacart run by Apoorva Mehta is valued at $2 billion after fresh round of capital (December 30, 2014)

“Today I’m announcing that once @instacart becomes a public company, I’ll be stepping down as Executive Chairman and transitioning off the board of directors,” Mehta tweeted Friday.

“Since I transitioned from CEO to Executive Chairman a year ago, I realized that I want to pursue a new mission and I want to do it with the same singular focus that I had while building Instacart,” he wrote. “Stepping off the board will allow me to do just that.”

Instacart confirmed the news in a press release and said that Fidji Simo, a former Facebook executive who took over as CEO of Instacart when Mehta departed the role, will be the future executive chairman of the board.

Read: Vivek Ramaswamy, Apoorva Mehta make Forbes’ cut of richest entrepreneurs under 40 in the US (November 19, 2015)

Simo “tweeted Mehta’s announcement and thanked him “for all he has done for Instacart over the last decade.”

In a press release, she said that “as CEO and future Chair, I look forward to working alongside our retail partners to shape the next decade of grocery’s evolution.”
Mehta’s plan to leave an already distant role may mean competitive dynamics are afoot between Instacart and his “new mission” that he alluded to, TechCrunch commented.

Instacart did not address questions related to competitive dynamic at play. Mehta’s departure could also just be a clean break after rising tensions between him and the board he once appointed, it said.

Instacart is clearly having an executive reshuffling of sorts, it said. Prior CTO Mark Schaaf is leaving the company.