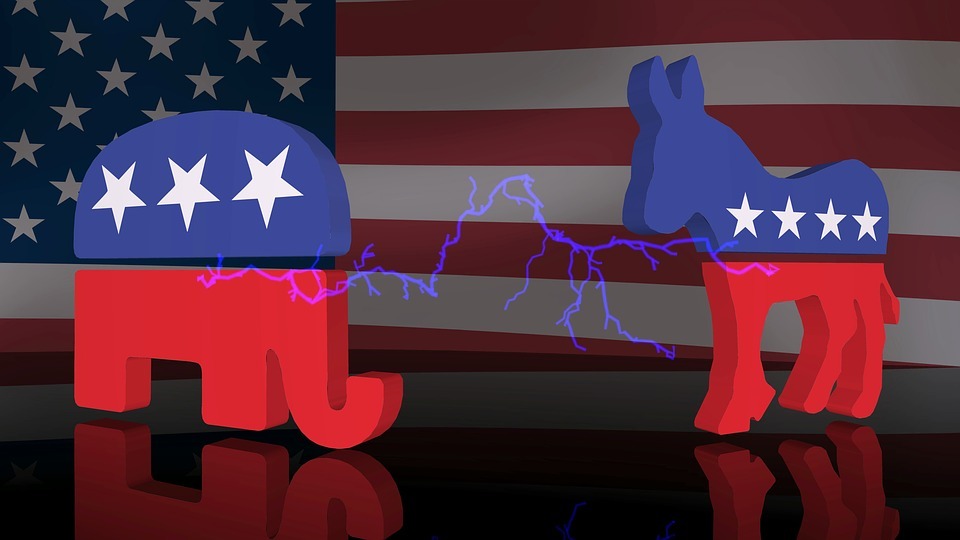 While Asian American registered voters as a whole lean Democratic, Indian Americans are most likely to vote for Democratic candidates in House and Senate elections in November mid term poll, according to a new survey.

Vietnamese Americans were split (Senate) or leaned toward the Republican candidates (House), according to the survey by Asian Americans Advancing Justice – (AAJC), Asian and Pacific Islander American Vote (APIAVote), and AAPI Data.

The three community groups released their bi-annual report measuring Asian American sentiment and attitudes on the issues top of mind in the lead-up to the 2022 midterm elections on July 25.

The survey revealed many insights into one of the fastest-growing racial groups in the United States, including their voting plans for House and Senate races in 2022, and various issue priorities such as education, healthcare, gun control, environment, and the state of the economy.

In addition to election-related topics, the survey also contains key opinion data on affirmative action, the inclusion of Asian American history and the history of other non-white groups in public school curricula, and attitudes on federal spending.

This year’s Asian American Voter Survey also should that a significant majority of Asian Americans believed that Congress and the president should pass stronger legislation to reduce the effects of climate change, and that public schools should include lessons on Asian American history and the histories of other non-white groups.

Asian American respondents ranked health care (88%), jobs and the economy (86%), crime (85%), education (82%), gun control (73%) and the environment (75%) as “extremely important” or “very important” issues for deciding their votes in November. Voting rights and addressing racism were also important issues.
“Asian American communities, despite the progress we have made and increasing political power, are still being ignored by many politicians, to their detriment,” said Christine Chen, Executive Director of APIAVote.

“While Asian Americans comprise a multitude of ethnicities and languages, this survey shows that on many issues, they have many areas of common concern and interest, where they tend to vote as a bloc. This includes everything from the economy to healthcare, the environment to the need for stricter gun laws.”

“Asian Americans are among the fastest growing segments of the American electorate, and it is critical that our understanding of these communities is grounded in accurate survey data,” noted Janelle Wong, co-director of AAPI Data.

Karthick Ramakrishnan, founder and co-director of AAPI Data added, “Our survey data show remarkable stability over time on issues like environmental protection and gun control, but they also show that more recent anxieties over hate crimes might also sway voters in their candidate choices.”

“Asian Americans are part of a diverse community comprising over  50 different ethnicities and 100 different languages, so it is critical  that we conduct this survey every two years because often we are either left out of the polling data or considered an afterthought in the numbers that get reported,” said Jiny Kim, Vice President of Policy and Programs at Asian American Advancing Justice (AAJC).

Read: Poll: More than half of AAPI voters have never been contacted by a political party (July 26, 2022)