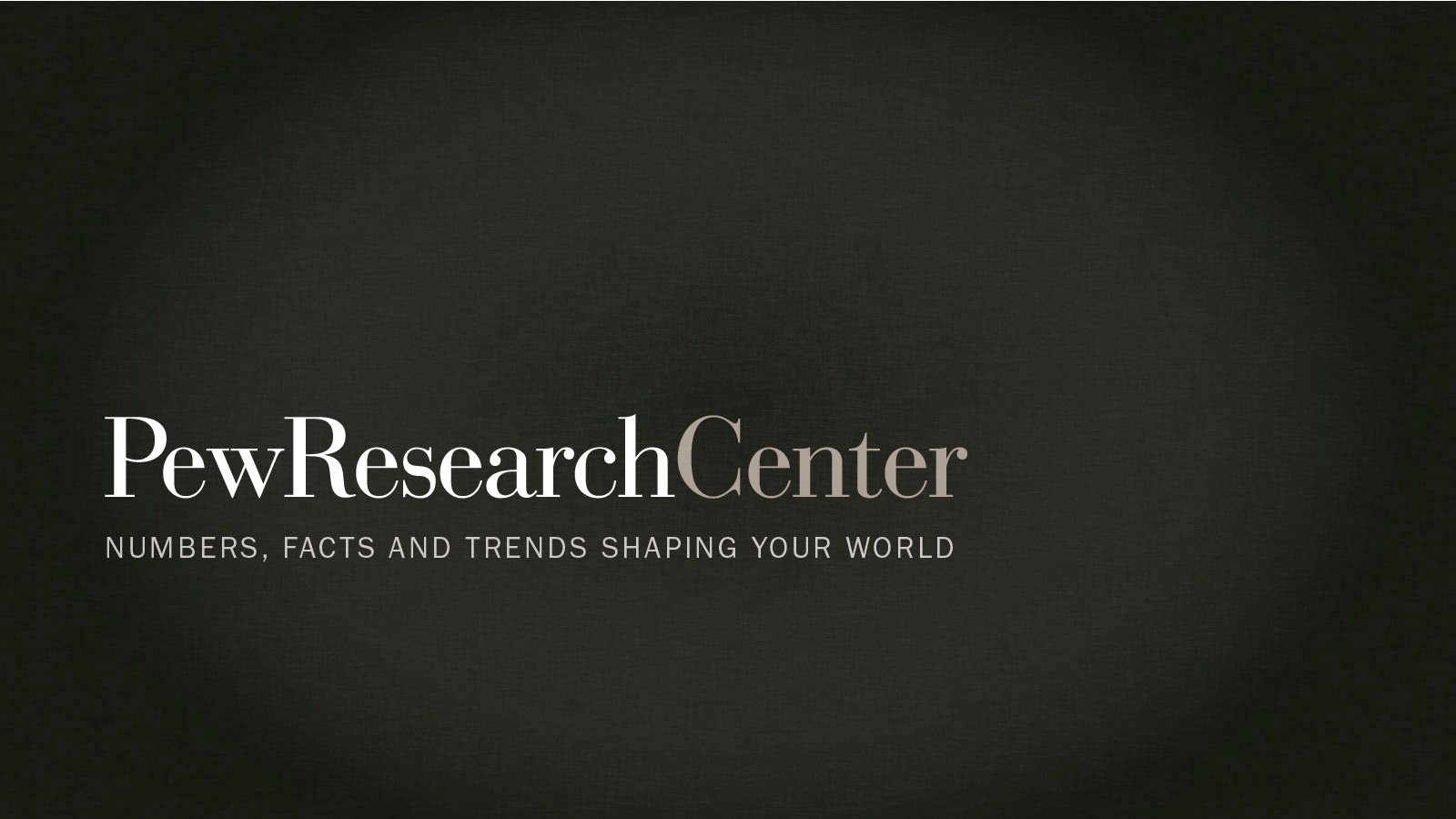 Asian Americans share a sense of belonging in the US, defining America as a place with a diverse set of cultures, with their ethnic heritage a part of it, according to a new study.

But participants from 18 ethnic groups including Indian in a Pew Research Center focus group analysis also described how other Americans see them as only “Asian” or as “foreign.”

Washington fact tank Pew’s largest qualitative focus group analysis released Aug 2 explores – in their own words – the experiences and views of Asian Americans via a data essay and documentary.

Many participants have a complicated relationship with the pan-ethnic labels “Asian” or “Asian American,” feeling like neither adequately reflects how participants see themselves, according to a Pew release.

Instead, identity is influenced by birthplace and can evolve and change throughout one’s life and social contexts, it said noting focus group participants expressed that, in many ways, they see their experiences as part of the nation’s diverse story.

Ignorance and misinformation about Asian identity can also lead to contentious encounters, the study found. These were common themes among participants, which they said led to frustration.

Often, participants said they found themselves explaining their identity to others or correcting misunderstandings or stereotypes about their background. At other times, this led to more contentious encounters.

Some Indian or Pakistani participants talked about the attacks or verbal abuse they experienced from people who blamed them for the 9/11 terrorist attacks, according to the study. Others discussed the racial slurs directed toward them since the start of the Covid-19 pandemic.

And some Japanese participants recalled their families losing everything and being incarcerated during World War II and the continued long-term effects it has had on their lives, it said.

Despite the challenges of adapting to life in America for immigrant participants – or of navigating their dual cultural identity for US-born adults – focus group participants call America their home.

Some mentioned the blending of their unique heritage and culture with that of the US. Many also expressed a strong sense of responsibility to give back or support their community, sharing their cultural heritage with others on their own terms, the study found.

While the findings are not representative of the entire population of Asian Americans, the study is designed to better reflect the voices of less populous Asian American groups, whose perspectives are often not well represented in conventional survey research, Pew said.

The pan-ethnic term “Asian” is used more in formal settings. For some focus group participants, using the term “Asian” was less of an active choice and more of an imposed one, the study found.

Some discussed the disconnect between how they would like to identify themselves and the limited choices available to them in formal settings such as surveys, job applications and government forms. Nonetheless, participants from smaller ethnic groups default to “Asian” since their groups are less recognizable.

Participants shared how their experiences having to explain the geographic location and culture of their origin country led them to prefer “Asian” when talking about themselves with others.

Other identities beyond race or ethnicity are important for some participants, too. For example, one Chinese woman noted that the best term to describe her would be “immigrant.”

Faith and religious ties were also important to some, and gender was identified as another important aspect of identity. For others, sexual orientation is an essential part of their overall identity.

For some, American identity is about the process of “becoming” culturally American. Immigrant participants emphasized how their experiences and time living in America informed and shaped their views of being an “American.”

But for other immigrant participants, the process of “becoming” American is not about how long they have lived in the US, but rather how familiar they are with American culture and their ability to speak English.

Immigrant and US-born participants described their daily challenges with the “model minority” myth. Expectations based on the myth didn’t match the experiences of some participants from impoverished communities.

Others recalled struggles to meet their teachers’ expectations in math and science in school. For some others, while being Asian worked in their favor in the job market, they also encountered stereotypes like “Asians can do quality work with less compensation” or “Asians would not complain about anything at work.”

Conducted in the fall of 2021, the analysis included 66 focus groups with a total of 264 participants, which were organized into 18 distinct Asian ethnic origin groups.

Discussions with Asian Americans with a range of household incomes, those born both inside and outside of the United States
took place in 18 languages and were moderated by members of the participants’ own ethnic groups.

Together, these products explore how Asian Americans navigate their identity in a nation where the label “Asian” brings expectations about their origins, behavior and physical self, Pew said.