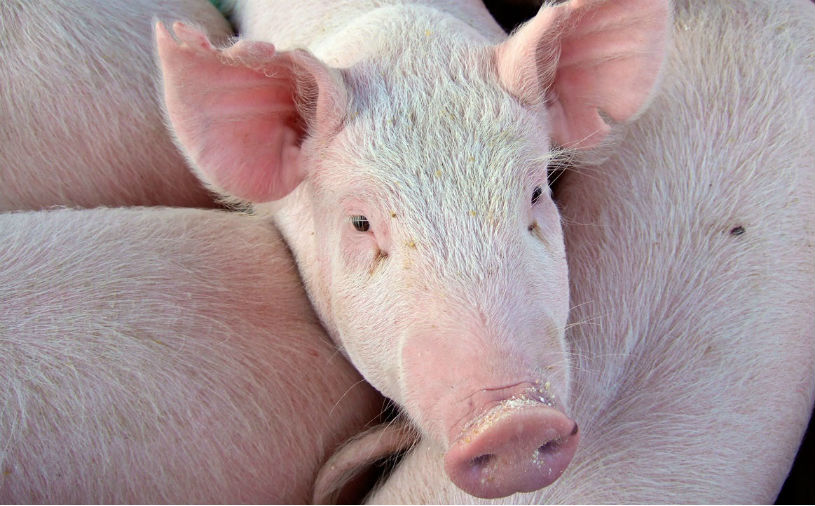 Generally, within minutes of the final heartbeat, a cascade of biochemical events take place due to a lack of blood flow, oxygen, and nutrients, destroying a body’s cells and organs.

But in a breakthrough research, scientists from Yale University have successfully restored life of some tissues and cell functions in a pig one hour after its death, opening up a new avenue for future availability and transplantation of human organs.

Cardiac arrest was induced in anesthetized pigs and 60 minutes after the heart stopped in the animal, the researchers were able to restart the circulation using a specialized machine and a synthetic fluid carrying oxygen and other components to revive cell functions.

Six hours later, using the so-called OrganEx technology, they could reduce and correct some of the damage, such as organ swelling and collapse of blood vessels, usually seen in dead animals from lack of oxygen when cardiac arrest halts blood flow.

They found that certain key cellular functions were active in many areas of the pigs’ bodies — including in the heart, liver, and kidneys — and that some organ function had been restored. For instance, they found evidence of electrical activity in the heart, which retained the ability to contract.

“After cessation of blood flow or similar ischemic exposures, deleterious molecular cascades commence in mammalian cells, eventually leading to their death. Yet with targeted interventions, these processes can be mitigated or reversed, even minutes or hours post mortem, as also reported in the isolated porcine brain using BrainEx technology,” wrote the researchers in Nature.

In 2019, an earlier Yale-led project restored circulation and certain cellular functions in the brain of a dead pig with technology dubbed BrainEx.

“If we were able to restore certain cellular functions in the dead brain, an organ known to be most susceptible to ischemia [inadequate blood supply], we hypothesized that something similar could also be achieved in other vital transplantable organs,” said Nenad Sestan, senior author of the study.

In the new study, the researchers applied a modified version of BrainEx called OrganEx to the whole pig. The technology consists of a perfusion device similar to heart-lung machines — which do the work of the heart and lungs during surgery — and an experimental fluid containing compounds that can promote cellular health and suppress inflammation throughout the pig’s body. Cardiac arrest was induced in anesthetized pigs, which were treated with OrganEx an hour after death.

“We were also able to restore circulation throughout the body, which amazed us,” said Sestan. “During the entire experiment, the animal had no evidence of electrical activity in the brain.” The body is “not as dead as we previously assumed,” said Zvonimir Vrselja, co-author. “We were able to show that we can persuade cells not to die.”

It means the OrganEx technology could eventually be of great potential as it could extend the life of organs in human patients and expand the availability of donor organs for transplant, besides helping treat organs or tissue damaged by ischemia during heart attacks or strokes.

However, the study doesn’t endorse the view that any organs can be restored to the level of function to support life, said Stephen Latham of Yale’s Interdisciplinary Center for Bioethics.

Otherwise, theoretically, the technology could someday be improved to restore life in someone who has just died. But to which state a human being could be restored remains a great challenge in the future.

“There are numerous potential applications of this exciting new technology,” said Stephen Latham, director of the Yale Interdisciplinary Center for Bioethics. “However, we need to maintain careful oversight of all future studies, particularly any that include perfusion of the brain.”