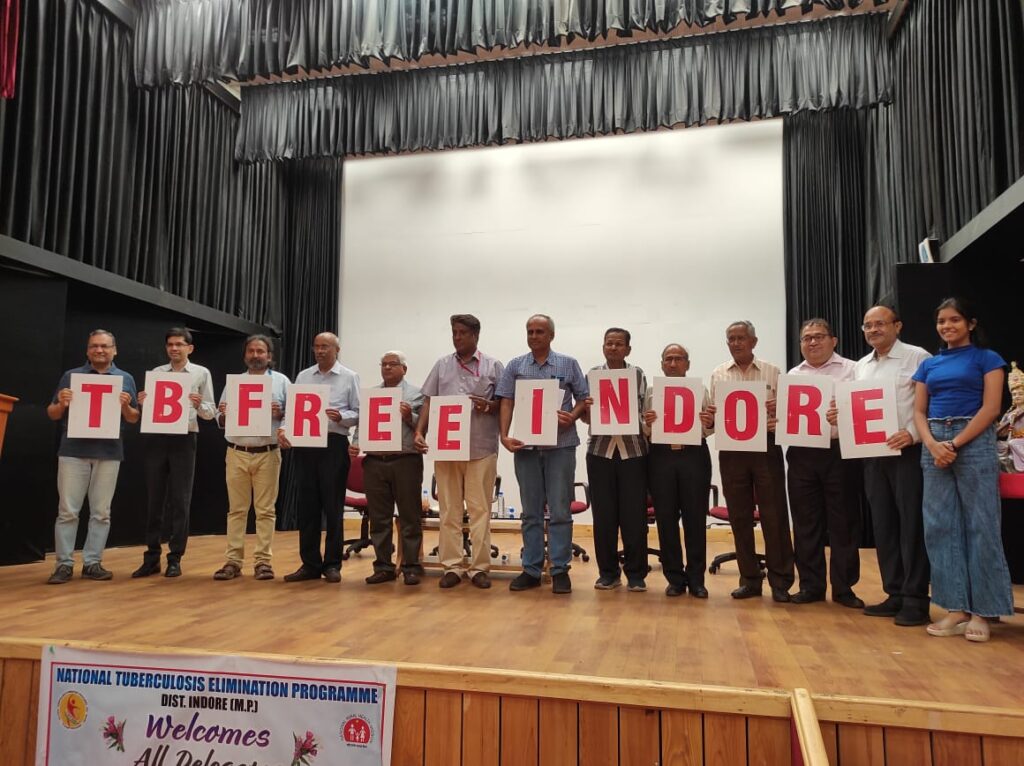 Tuberculosis kills about 420,000 mostly poor and young people, more than any other infectious disease, while nearly 2.8 million persons acquire TB every year causing huge suffering to millions of families.

As a key player in the global quest to end tuberculosis, India with the highest TB burden has incorporated strategies in its National Health Policy to achieve TB elimination by 2025 much ahead of the Sustainable Development Goals (SDG) target of 2030.

However, Covid has had a devastating impact on the TB free efforts for India. Most significantly, TB notifications have been reduced by 30%-50% in the initial stage of the pandemic and failed to reach the 2.4 million annual TB notification target for 2021.

He was speaking at the closing ceremony of a BTN campaign, a training and certification program attended by about 370 State and District TB Officers in India, according to an AAPI release.

Organized by Drs. Manoj Jain and Salil Bhargava co-founders of CETI (Collaboration to Eliminate TB in Indians) and supported by USAID, Emory University and CDC among others, it discussed plans for future events.

According to Dr. Jain DTOs in India have initiated a BTN campaign using the Plan-Do-Study-Act (PDSA) Quality Improvement Initiative (QII) guided by CETI and Emory University

The campaign aims to increase TB notification by 10% over the course of a year by engaging over 500 DTOs covering all the districts in a virtual eight-week session for 1.5 hours each week.

Successful DTOs will get certificate of completion from Emory University, Central TB Division, WHO, Indian Institute of Public Health (IIPHI and CETI).

Dr. Jain, who has been part of this initiative of AAPI, since its launch, shared with AAPI leaders the progress in involving local leaders to develop a local roadmap on how to make India TB Free.

AAPI and USAID along with other NGOs will work together to utilize the 100,000-strong network of physicians of Indian-origin living in the United States to support health programs in India.

They would also engage AAPI’s network of private charitable clinics for TB awareness, detection and treatment, and explore opportunities for collaborations between US and Indian medical schools to exchange cutting-edge health care solutions.

Extending AAPI’s full support for this “noble initiative”, Kolli noted, “AAPI in its unique way has made immense contributions to helping our motherland during the crisis and played a significant role in saving lives.”