Flying Cars: Road ahead not clear for Volkswagen’s Flying Tiger 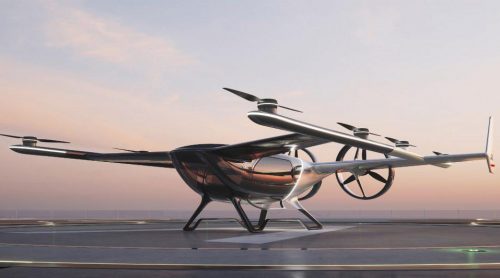 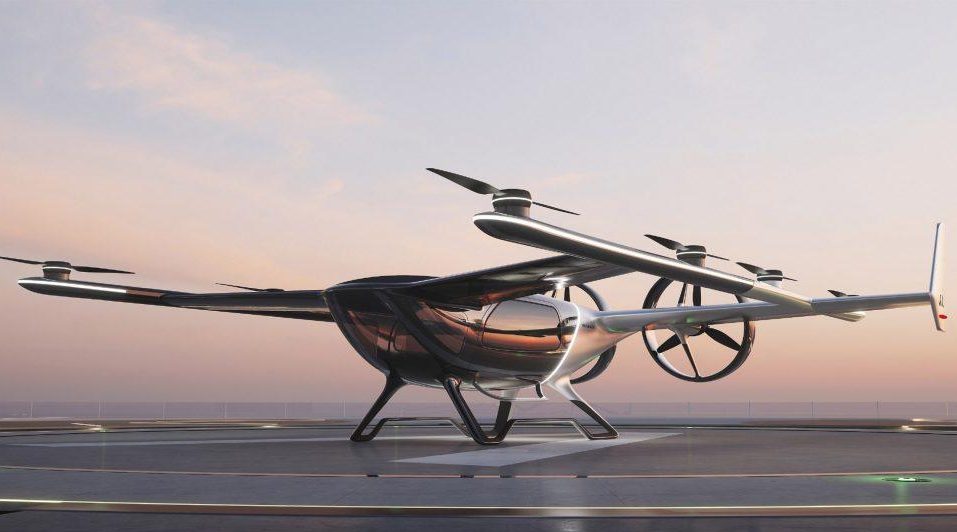 Recently, Volkswagen has successfully launched its “Flying Tiger” automated electric flying car, making its debut in the world of flying cars in collaboration with Chinese Sunward and British consultant Tangerine.

The electric Vertical Take-Off and Landing (eVTOL) prototype can land, take-off and hover vertically and has a luxury x-wing configuration measuring 37.3 feet (11.2 m) in length and 35.3 feet (10.6 m) in width.

There are eight rotors helping the prototype aircraft in vertical lift. Two propellers assist in horizontal flight. To be tested in 2023, the vehicle that can carry four passengers to a distance of 125 miles (200 km), is mainly pitched to cater the high-net worth tech-savvy Chinese customers.

The next era of commercial flying cars is taking off with a self-piloted passenger drone by Boeing that took its first test flight in 2019 and the British automobile company Aston Martin, South Korean car maker Hyundai and Chinese Xpeng — making headlines in the arena of next generation private flying vehicles.

Far from going commercial
Despite being in the pipeline for over a hundred years, the flying car has been facing several challenges to make it viable and urban-friendly.

In 2009 the Defense Advanced Research Projects Agency (DARPA) initiated a $65 million Transformer program to develop a four-person roadable aircraft with VTOL capability and a 280-mile (450 km) range but the program was cancelled in 2013.

Undaunted, several players are entering the exciting flying car projects. Google co-founder Larry Page’s Zee. Aero and the Kitty Hawk Corporation are developing flying cars and unveiled their prototype in April 2017, but it flies only over water.

More recently, Uber, the ride-sharing company, is working with Karem Aircraft to develop the electric eCRM-003 eVTOL, with limited UberAir service trials in 2023 in Los Angeles, Dallas-Fort Worth, and Melbourne, with an aim of 50 vehicles serving five sky sports per city.

In August 2020, a startup in Japan backed by Toyota tested its flying car prototype, which was a quadcopter with 2 propellers and motors per corner that flew for four minutes.

Klein Vision in Slovakia developed a prototype AirCar, which drives like a sports car and for flight has a pusher propeller with twin tail booms, and foldout wings. In June 2021, the prototype carried out a 35-minute flight between airports and was certified as an aircraft in January 2022.

The Terrafugia Transition is another major player with its roadable aircraft with foldable wings that can fly a range of 500 miles (800 km), and approved by the FAA in June 2010. In fact, on 15 April 2021, Los Altos, California, became home to the world’s first consumer flying car showroom but bereft of any certified flying cars to sell.

No wonder, Lewis Black, an American stand-up comedian and actor, said the 21st century remains the same. “This new millennium sucks! It’s exactly the same as the old millennium! You know why? No flying cars!,” he said in 2018.

Challenges ahead
Essentially, a flying car must be reliable both on public roads and in the air to go commercial on a massive scale, besides being environmental-friendly, road-friendly and above all, urban-friendly. In this perspective, a Vertical takeoff and landing (VTOL) is a viable option avoiding the need for a runway but designs have suffered from inherent problems.

An air vehicle can be manufactured and preferred to be light-weight but very often it cannot withstand the rigorous high-speed impacts on roads. And a propeller or rotor blade creates a hazard to passers-by on roads while spinning. Though the environmental benefits of electric powered flying cars remain attractive, it is found less economical than a conventional motor car.

Recently, the Internet of Things blockchain has been envisaged to contain drone collisions and enable flying cars to avoid collisions using the GPS, the outages of the network may pose serious challenges to flying cars.

Security breaches such as hacks and viruses can malfunction critical applications and their vicinity to airfields and airports can pose danger to air traffic control.

“When IoT outages or hacks occur and in the situation of a self-flying car, the car can be landed safely, in a non-populated area, with the ballistic recovery system. So this would actually be safer than self-driving cars on highways,” says the European Flying Car Association.