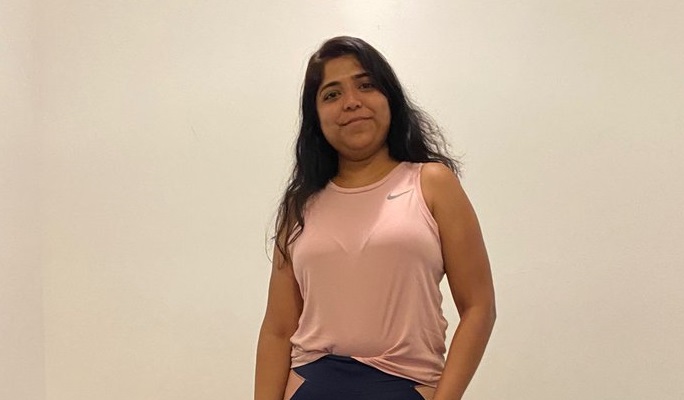 In a sad end to the search for missing Indian American miler, Jetal Agnihotri of Tucson, Arizona has been found dead after four days.

Her body was found on Tuesday in the Virgin River in Zion National Park. Over 170 people were involved in the search. Her brother Pujan Agnihotri confirmed 29-year-old Jetal’s sad demise.

The family that had traveled to Utah is understandably bereaved. A PhD student at University of Arizona, she was studying hydrology and atmospheric sciences.

She met her end during a flash flood at Zion National Park. Agnihotri went missing on Aug 19 when flash floods swept multiple hikers off their feet, forcing park rangers and officials to launch rescue operations, the CBS News reported.

“Our deepest sympathy goes out to the friends and family of Jetal Agnihotri,” park superintendent Jeff Bradybaugh said in a statement.

Agnihotri had gone on a hiking trip with some friends. The group decided to hike and in between Jetal decided to explore a part of the park on her own, according to her friends.

Given her knowledge of atmosphere and hydrology friends were assured she would be able to take care of herself. She decided to venture to The Narrows, while her friends held back. However, when she did not turn up at the Park parking lot where the group had decided to meet post hike, concerns grew.

Zion National Park is among the United States’ most visited recreation areas even though it frequently becomes hazardous and is put under flood warnings by the National Weather Service, CBC said.

Floods can create danger for experienced hikers and climbers as well as the many novices who have flocked to the park since the pandemic bolstered an outdoor recreation boom, it said.