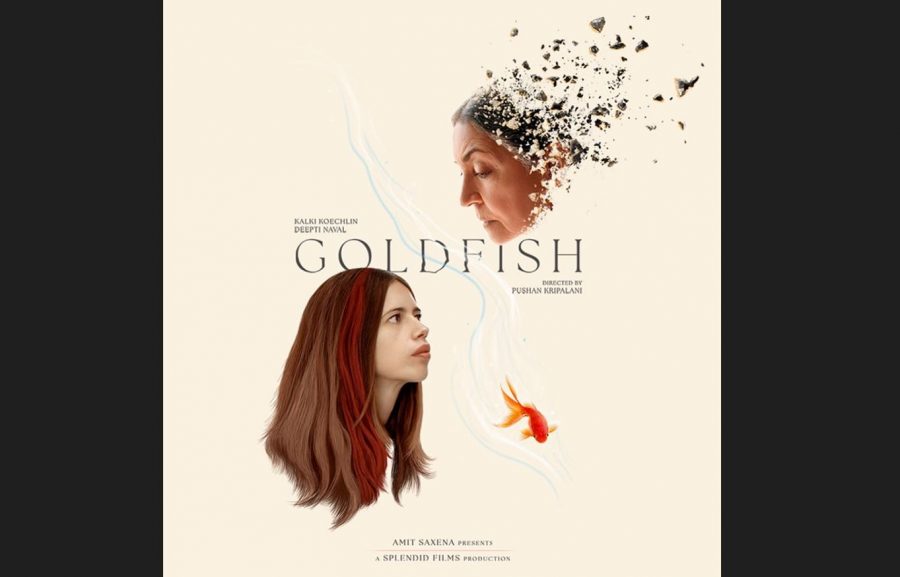 ‘Goldfish’, an English language feature film directed by Pushan Kripalani will have its World Premiere at the upcoming 27th edition of the Busan International Film Festival (BIFF) from Oct 5 to 14.

The maiden film starring Bollywood actors Deepti Naval and Kalki Koechlin, is produced by US based software entrepreneur Amit Saxena’s Splendid Films and features in ‘A Window on Asian Cinema’ section.

Talking about the highlight of the film, actor Kalki Koechlin said, “The film’s cast included Indians from all over the world and all these actors had their own accents, which is something we’ve never seen in a film – the diversity of Indian accents and therefore of the people of India.

“So I am both excited and humbled that Goldfish will premiere at Busan, a festival that has highlighted so many iconic films and hosted amazing talent through the last quarter of a century.”

Set in London, Goldfish deals with memory and identity. Anamika, the child of a mixed marriage, returns home to her estranged mother Sadhana because she is suffering from the onset of dementia. Ana returns to a neighborhood she barely remembers, to a woman who sometimes doesn’t remember her.

“When I first heard the story of the film in three lines, I immediately connected with the film. Something inside me said, this is for me, this is what I have been waiting for,” said Deepti Naval.

“Maybe because I saw my mother go through Alzheimer’s and Dementia. I am really excited about the selection of the film at BIFF and I am sure the audiences will take the story of Sadhana & Anamika with them in their hearts.”

Excited about the premiere, Director Pushan Kripalani said, “Goldfish explores the ideas of identity through two women. One is unsure of who she is because she lives between two cultures, neither completely her own, and the other, stuck in a land not her own, now because of her disease, with her identity ephemeral.”

“It seeks to address the ideas of duty, love and painful history. We are delighted and honored to be part of the Busan International Film Festival,” he said. “We hope people relate to the themes explored and we look forward to presenting our film. We are eager to meet our hosts and form new friendships.”