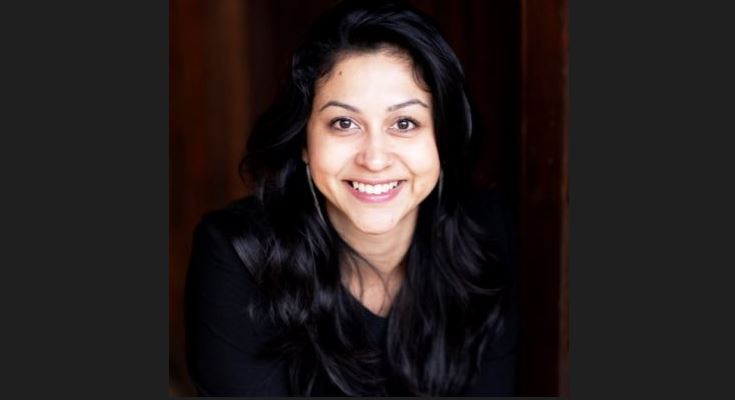 She was one of five Indian American women among 100 women featured in Forbes 2022 list of America’s Richest Self-Made Women released last July. She ranked 57 in Forbes list with a net worth of $490 million.
Narkhede, who grew up in Pune, India, studied Computer Science at Georgia Tech and today advises numerous technology startups. As a LinkedIn software engineer, she helped develop the open source messaging system Apache Kafka to handle the networking site’s huge influx of data.

In 2014, she and two LinkedIn colleagues Jun Rao and Jay Kreps left to found Confluent, which helps organizations process large amounts of data on Apache Kafka. The $388 million (revenues) company went public in June 2021 at a $9.1 billion valuation; she and her family own around 8%.

In 2017, MIT Technology Review listed Narkhede as one of the innovators under 35. In 2018, she was listed as one of America’s and the world’s top 50 Women in Tech by Forbes. In October 2020, Narkhede was ranked 33 on the list of “America’s Self Made Women” by Forbes.

With 283 individuals, Mumbai is home to the highest number of wealthy Indian individuals, followed by New Delhi and Bengaluru at 185 and 89, respectively. The list features has 100 entrants from 59 startups, including 65 founders of 37 unicorns.

“India has the third-highest number of unicorns and gazelles (fast-growing enterprises with base revenues of $100,000 or more) in the world,” said Anas Rahman Junaid, managing director and chief researcher, Hurun India