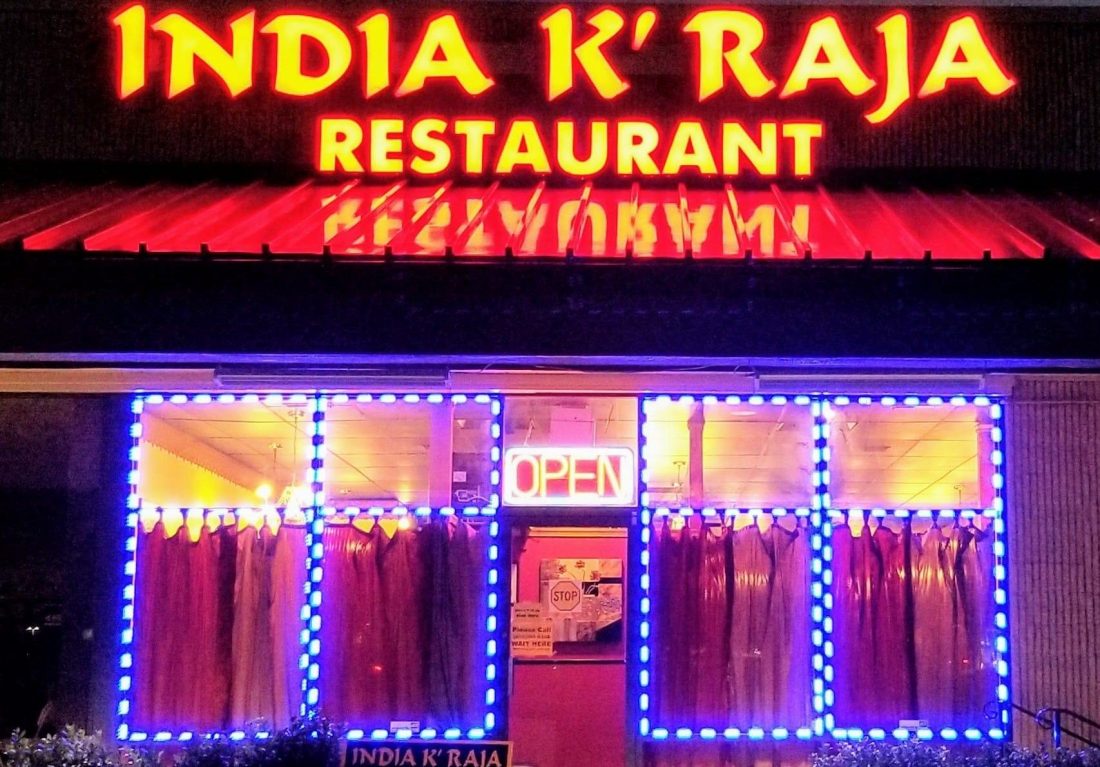 In yet another incident of rising hate crimes against the Indian American community, an Indian restaurant in Henrico County, Virginia was vandalized with vulgar and racist graffiti.

The side and back of the India K’ Raja restaurant building at 9051 W. Broad St. were spray-painted with derogatory words and phrases targeting Asian Americans on the 27th anniversary of its Oct 1 opening, local media reported.

“For 27 years, this has been home. Nobody has ever displayed that kind of anger or hate to us,” restaurant owner Tony Sappal told Richmond Times Dispatch. “I’ve spent more of my life here than anywhere else. I’ve raised my family here.”

Sappal told Henrico County News that he showed up to the business on Oct 1 night and saw his building had been vandalized.

“When I turned to the back of the parking lot driving, the first thing I noticed was a big graffiti sign with a hateful message: Do* He***,” he said. “Such a hateful message. I was shocked and disturbed by this.”

A profane word, along with other racial slurs, were spray painted on the side and on the back of the restaurant’s building. The front door and glass windows were spray painted in dark red. The wire to the outside speakers was also torn down.

Sappal said he and his family take pride in their longstanding small business and have felt loved by the community. The restaurant is involved in several community organizations.

When schools initially shut down during the Covid-19 pandemic, the restaurant provided free lunches for students who depended on schools for their meals.

“I just wanted to introduce healthy, delicious Indian food to the people. Back when we opened in 1995, there was no Indian food here,” Sappal told the Dispatch. “I’m very happy with living here and being able to fulfill my dream.”

“This is heinous. We will not tolerate hate crimes and acts of racism in Henrico. India K’ Raja is a beloved staple in our community,” Virginia State Delegate, Rodney Willett, said in a tweet.

Anti-Asian hate crimes in the US increased by 224% last year compared to 2020, according to a compilation of hate crime data published by the Center for the Study of Hate and Extremism.

Authorities are investigating the incident as vandalism at this point and have documented the matter as a “biased-based incident,” said Henrico police Lt. Matt Pecka. Depending on the overall cost of the damage, the vandalism charge could be a misdemeanor or felony.

“Acts of intimidation or hatred will not be tolerated in our community. Anyone committing criminal acts will be charged accordingly,” Police Chief Eric English said in a statement.