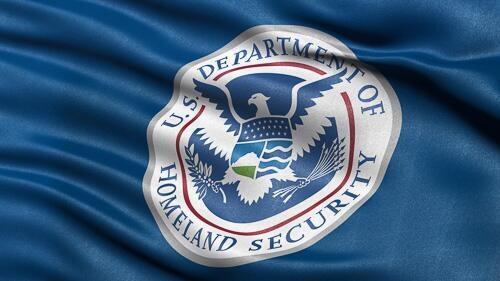 Council members will advise DHS Secretary Alejandro N. Mayorkas on the needs of the faith community relating to security and preparedness matters across all aspects of the DHS mission, according to a press release.

“These prominent faith and law enforcement leaders will help us build and strengthen the community partnerships that are so vital to our mission success,” said Mayorkas.

“We will work together to increase access to our services, ensure equity, maintain openness and transparency, and fully restore the trust of the communities we serve.”

The Council will provide organizationally independent, strategic, timely, specific, and actionable advice to the Secretary on diverse homeland security matters, according to the DHS release.

Specifically, the Council’s contributions will enhance the Department’s work to protect houses of worship; improve coordination and information sharing of threat information with the faith community, and through the faith community, within the broader communities in which they serve; increase access to DHS resources by building trust and addressing potential barriers; and prevent, protect against, respond to, and recover from acts of targeted violence, terrorism, and other threats, it said.

In her role as SALDEF Executive Director, Gill is responsible for executing and overseeing programs related to policy, research, education, civic engagement, and youth leadership for the Sikh American community.