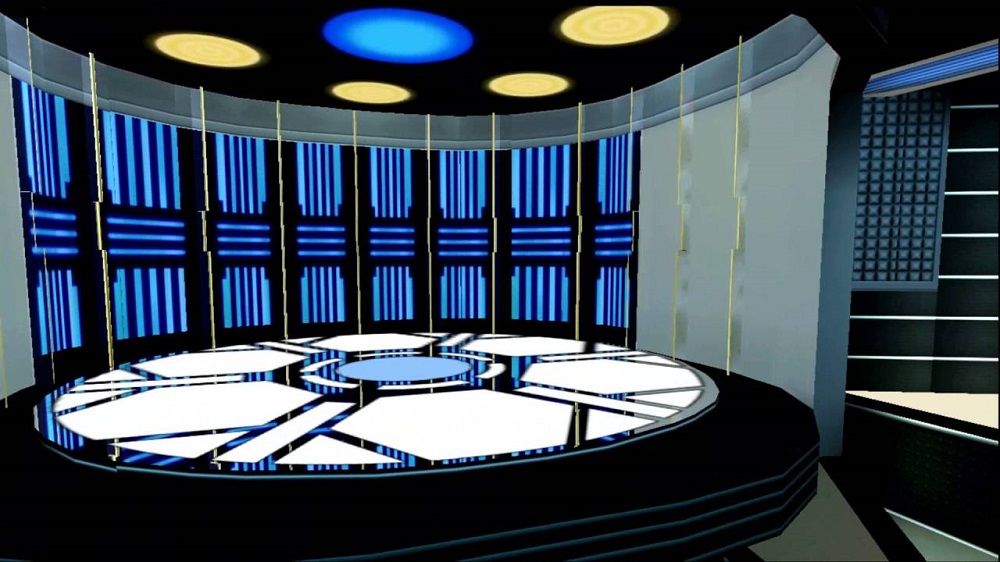 Gone are the days of super speed bullet trains, supersonic jets or flying cars. No end is in sight to achieve the fastest mode of transportation as many times we desire the need to instantly appear elsewhere and disappear as shown in fictions or movies.

But the dream of vehicle-free deportation or teleport has been dominating science since the 1990s though the progress has been limited with a few experiments. But for over a decade, new discoveries at the subatomic level, specifically, quantum teleportation have been taking the centre-stage.

A beginning has been made in recognizing the efforts of three scientists for experiments with entangled photons, and awarding them the Nobel Prize 2022 —Alain Aspect, John Clauser, and Anton Zeilinger, whose work demonstrated that teleportation is possible, though their findings are not anywhere close to Star Trek-style transporters.

Experts of quantum mechanics found that nature appeared to have its own hidden communication channel called quantum entanglement at the subatomic particle level.

“Teleportation is a very inspiring word,” says Maria Spiropulu, the Shang-Yi Ch’en, director of the INQNET quantum network program at the California Institute of Technology. “It evokes our senses and suggests that a weird phenomenon is taking place. But nothing weird is taking place in quantum teleportation.”

Teleportation as a phrase was first coined by writer Charles Fort in 1931 to describe unexplainable spectacles like UFOs and poltergeists. Four years later, Einstein described the phenomenon as “spooky action at a distance” because it defies the normal rules of physics.

Spiropulu explains quantum entanglement with shared memories. “Once you marry, it doesn’t matter how many divorces you may have.” Once you’ve made memories together, “you are connected forever.”

At a subatomic level, the “shared memories” between particles entail instant transfer of information about quantum states — like atomic spin and photon polarization — between distant particles, she explains.

These bits of information, called quantum bits or qubits, have the ability to take on an infinite number of potential values simultaneously and allow them to process information much faster in a system that leverages quantum teleportation.

Chinese scientists have achieved the farthest distance so far with separated qubits using quantum entanglement to send information from Tibet to a satellite in orbit 870 miles away, traveling through fiber optic connections and through air.

But the strange behavior of qubits — acting like they’re still together no matter how far apart they’ve been separated — continues to puzzle physicists. “It does appear magical,” Spiropulu admits as great strides have been made in quantum engineering in the last five years to apply the characteristics of qubits.

While tech giants like Google, IBM, and Microsoft have been spearheading a quantum internet that leverages quantum entanglement, the dream of teleportation still remains distant. While transfer of information to the farthest distance in space may become viable in the next decade, this process won’t translate well into human transport, say scientists.

Essentially, one human being contains around 1028 atoms and breaking it down at the atomic level would require breaking down the body, which may prove fatal and to reconstruct the same from scratch at the far end of the journey. And no guesses whether his replica would be intact or 100 percent the same, that too with life.