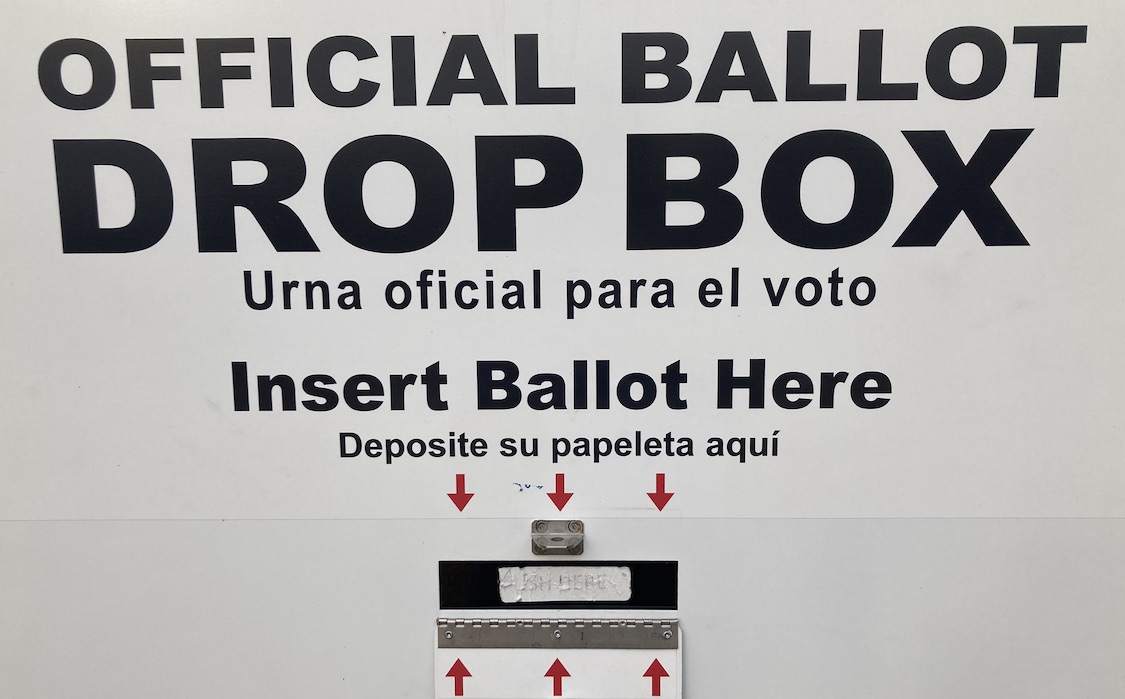 With just a week to go, the final outcome remains as uncertain as it was in 2018

Until votes in elections are counted, pre-poll surveys remain mired in controversy and the outcome often surprises as seen in the 2016 or 2020 Presidential elections.

In 2020, pre-election polls grossly underestimated former president Donald Trump’s vote margin by about five percentage points, the highest error in at least 20 years, according to the American Association for Public Opinion Research.

Attributed to the nonresponse bias, where Republicans participated less compared with their counterparts among Democrats, it left a void in the outcome that remained far from reaching a perfect result.

Now that the 2022 midterm elections are just a week away, the accuracy of pre-election polls indicate a tightrope for both Republicans and Democrats until the actual counting takes place after voting on Nov 8.

According to a new ABC News/Ipsos poll, about half of Americans believe that the economy or inflation take the top priority in their vote for Congress. Individually, 26% identify the economy as their single most important issue while 23% cite inflation.

Nearly three out of four Republicans point to the two economic concerns as a priority, compared to only 29% of Democrats. These two issues change little by race or ethnicity as 45% of Black Americans and 47% of Hispanic Americans keep them on top.

In terms of Democrats, only 4% of white Americans name gun violence as the most important issue while 15% of Hispanic Americans and 17% of Black Americans list it as their top issue.

The inevitable pointer drives voters toward Republicans, who have been upset with Joe Biden’s administration for higher prices at the pump and the grocery stores.

Democrats are left with only one hope for a big turnout on abortion as a recent decision by the Supreme Court made access to abortion services more dificult. But the ABC News/Ipsos poll shows that about 6 in 10 Americans (61%) think abortion should be legal in all cases and only 37 percent believe otherwise.

But access to abortion is less likely to influence the vote as one in five Americans believe that the issue makes no difference.

Often ignored but crucial to reflect the pre-poll pulse is the early voter turnout. So far, more than 21 million people have voted in the 2022 general election, as per the analysis by the University of Florida’s US Elections Project. This is 13 million more than just one a week ago.

According to Professor Michael McDonald, who heads the project, the sharp uptick in early vote totals and turnout in 2022 is projected to be higher than usual for a midterm election, a deviation from historically low participation compared to presidential elections.

“It does seem very robust, early voting … I think we’re looking at more like a 2018 election, definitely,” he told ABC News on Oct 31. The last midterm election in 2018 recorded some of the highest turnout in the nation’s history.

Often, huge voter turnout indicates an anti-government vote. But the ground reality in the 2022 midterm elections is again different. The Elections Project shows more Democrats have voted early this cycle — 45.2% compared to only 33.3% of Republicans.

Hence, the final outcome of the 2022 midterm elections remains as uncertain as it was in 2018.