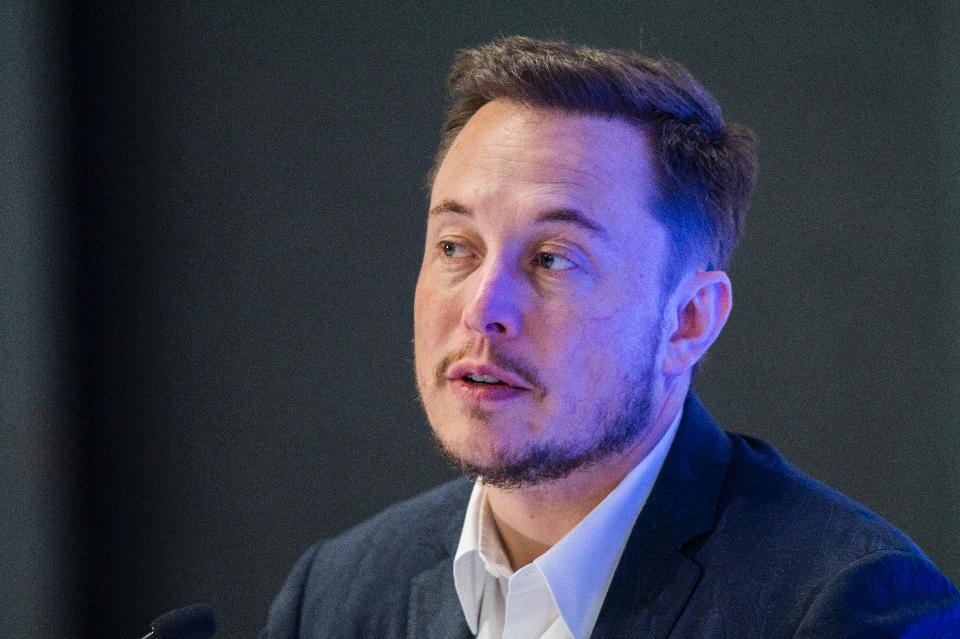 The need of the hour, however, remains a quick alternative to Twitter

After a week of chaos and uncertainty, thousands of Twitter employees working in engineering, communications, product and content curation have been fired, reflecting Elon Musk’s plan to cut 3,700 staff, or about half the workforce.

Musk, the new owner, reiterated his resolve to slash costs and introduce a new work ethic, alleging that civil rights activists are “trying to destroy free speech in America.”

Soon after layoffs, many employees took to Twitter to inform their exit after serving almost six to seven years. Going by their tweets, their access to work email and Slack channels was disabled before receiving an official notice. The hashtag #twitterlayoffs is trending ever since.

The “curation” team, which is responsible for “highlighting and contextualizing the best events and stories that unfold on Twitter,” has been axed entirely, followed by the company’s communications team in India. Even the research team into employing algorithms was eliminated, while the team of Twitter Blue, the premium subscription, was asked to leave.

A class action lawsuit was filed on Thursday against Twitter by its employees, who argued the company was conducting mass layoffs without providing the required 60-day advance notice in a San Francisco court and to restrict Twitter from soliciting employees being laid off to sign documents.

Attorney Lisa Bloom, with the handle @LisaBloom, asked Twitter employees not to sign anything. “Twitter employees, DO NOT SIGN ANYTHING when you’re laid off. Consult with an attorney first. Buried in the fine print may be a waiver of your rights under CA and federal law. Those rights are important and valuable!”

Divided Twitterati
While some Indian employees curtly informed on Twitter platform that they were fired, others alleged that it was a pre-meditated move to cut those who worked on content moderation.

Kushal Dave @krave said, “Honestly happy to be laid off but the veil of @elonmusk is pierced. As messy as Twitter was pre-elon, it is a veritable clowntown of politics and toadyism and psychological abuse now. Afraid to get in my Tesla with what I learned this week.”

Yash Agarwal @yashagarwalm wrote, “Just got laid off. Bird App, it was an absolute honor, the greatest privilege ever to be a part of this team, this culture.”

But the fact that he was from content curation team elicited a quick reply from Evolorian @Arrechito_Amer who said, “If you are a Twitter employee and you participated in the culling of free speech, you deserve every ounce of stress you are feeling right now.”

Even product lead Smita Mittal Gupta @smita’s tweet was not spared from controversy. She tweeted, “After 7+ years my Twitter chapter has come to an end. Twitter was so much more than a job, it felt like home, where coworkers became lifelong friends. The love and solidarity tonight is a true testament of the culture Tweeps have built over the years. It’s been an honor.”

SoberPartisan of the handle @SoberPartisan replied, “BYE BYE Unamerican pie. You silenced half the country and you ate commi rye. You sold yourself out corrupt virus filled souls. Golden parachute popped falling down satan’s holes.”

One Twitter user Lloyd Mathias @LloydMathias compared it with the dark side of capitalism. “The coldness of this mail leaves one numbed. The dark face of capitalism. I think all the social capital & goodwill Musk earned by his work on Tesla & SpaceX is being frittered away by his Twitter buy. I would liken this to Mallya’s – Kingfisher Airways moment!” he wrote.

Rashad Robinson @rashadrobinson alleged racist motive behind the mass firing of employees when he wrote, ”Elon Musk fired the entire team that identified that the Twitter algorithm amplifies right-wing voices over others. Not the first time we have seen staff — particularly Black employees — punished for flagging how their company’s products enable & amplify racism.”

READ: Twitter takeover: Is Parag Agarwal on the chopping block? (May 2, 2022)

Another going by name Rosie @CLR78253 remarked, ”For years, Twitter employees arbitrarily cancelled conservatives so it seems fitting that they are now being cancelled.”

Dinesh D’Souza @DineshDSouza compares it with post-war trial. “Twitter employees signed up to be ‘good Nazis’ and collaborate in enforcing a party line,” he wrote. “This was never about ‘hate speech,’ but about shutting down the political opposition. Now it’s Nuremberg time & letting them go is a lenient way of dealing with these thugs.”

However, one tweet remained optimistic amid a row of hatred, curse words and antagonism. Jessica Ellerm @JessicaEllerm, for instance, quickly advised, “The 50% of twitter that just got fired could be the start of the dream team that launches Twitter’s next serious rival…talk about a knowledge goldmine.”

The need of the hour, however, remains a quick alternative to Twitter and it is to be seen how the fired employees resolve to unitedly take on Musk’s takeover of the microblog now.