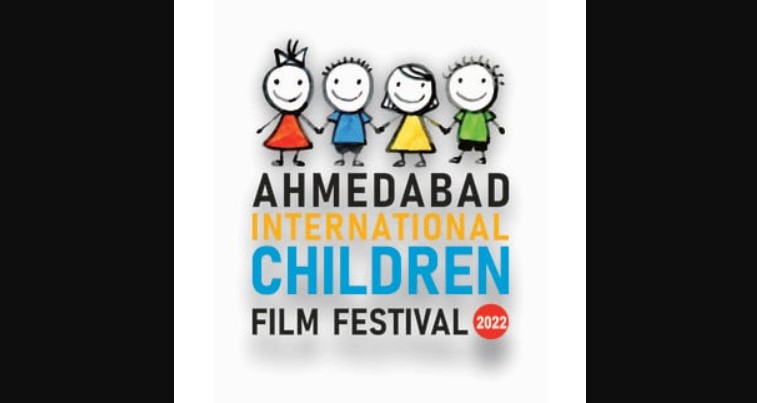 While film festivals across the globe showcasing indie as well as documentary movies from various parts of the world has become the new norm, it is not very often that you come across a film festival targeting children’s category of movies.

In Ahmedabad, India, 2022 would mark the fourth edition of one such film festival. The Ahmedabad International Children Film Festival, from Dec 26 to 29 gives a rare platform to films especially targeted towards younger audiences.

Beginning this weekend, a unique film festival will be held in Ahmedabad, in the western Indian state of Gujarat. The Ahmedabad International Children Film Festival is a platform where children’s content from across the world are coming together.

According to the organizers this year more than 50 children’s films, from 19 countries from across the world have sent their entries to be a part of the festival.

Some of the countries which will be showcasing their movies at the festival include Bangladesh, Brazil, Canada, Czech Republic, Chile, Iran, Ireland, Italy, Morocco, Norway, Poland, Portugal, Russian Federation, Turkey, Singapore, Slovakia, Spain, United States, and of course India.

India’s Oscar entry this year, ‘Chhello Show’ (Last Film Show), will be shown on the opening day of the festival, Dec 24.

Read: The fourth edition of the Ahmedabad International Children’s Film Festival will showcase over 50 children’s films from 19 countries (December 20,2022)