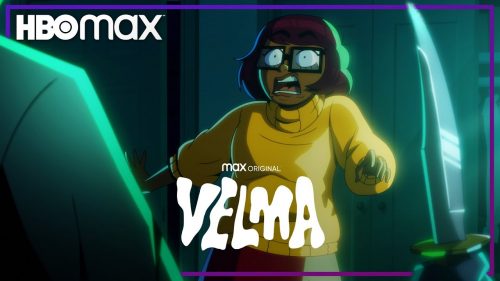 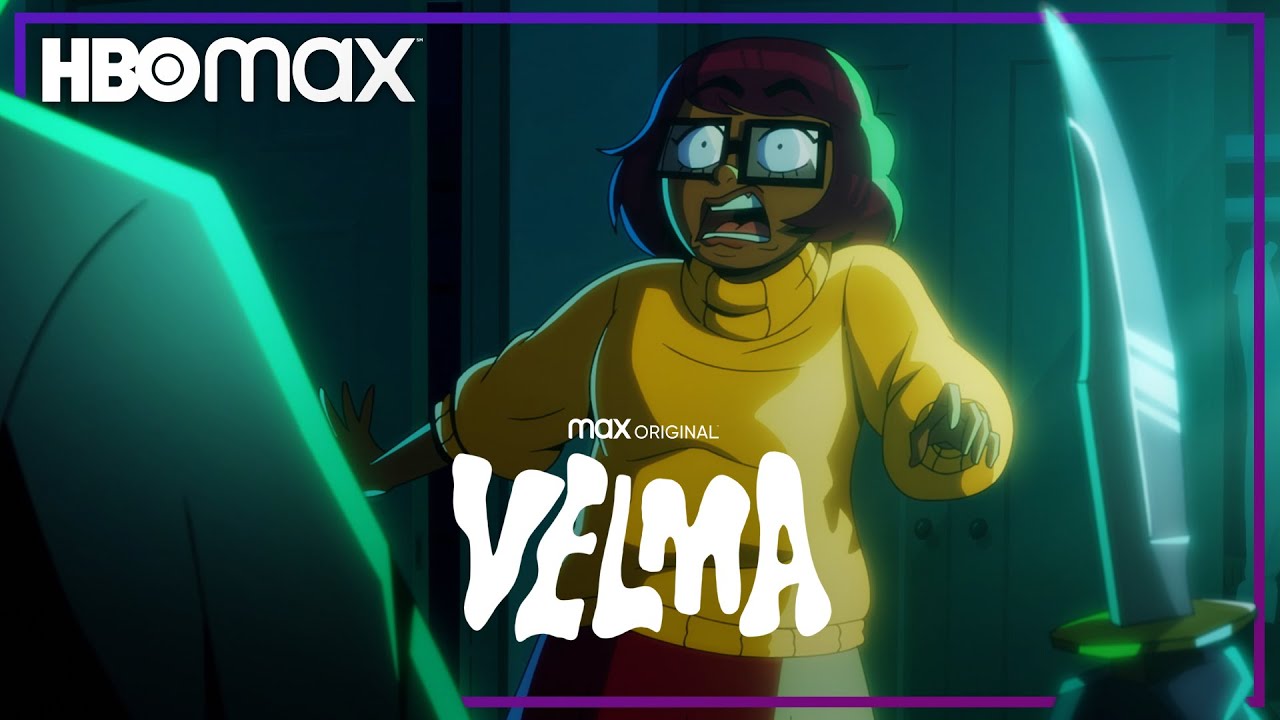 She also serves as executive producer of the series which tells the lead character’s origin story, “prior to her globetrotting adventures with Fred, Daphne, Shaggy and Scooby.”

Velma tells the origin story of Velma Dinkley (Kaling), the unsung and under-appreciated brains of the Scooby-Doo Mystery Inc. gang. HBO calls ‘Velma,’ an “original and humorous spin that unmasks the complex and colorful past of one of America’s most beloved mystery solvers.”

Although details of the series have been kept under wraps, Kaling has confirmed the titular character will be Indian, Deadline reported.

The series poster was revealed in October, ahead of the official “Velma” panel at New York Comic Con 2022. Speaking on the panel, Kaling said she “identified with Velma” while growing up.

“She was so cute but not traditionally hot .. with a questionable haircut. I feel so honored I get to do the voice … she’s a truth teller, cutting through the bullshit of life. When you are smart and under-appreciated. I hope people appreciate that.”

According to a report in Comic Book Resources (CBR), a website dedicated to the coverage of comic book–related news and discussion, “Kaling herself debuted the first official images from Velma at Warner Bros. Discovery’s upfronts event this past May.”

At the time the Indian American actor, producer, and author told the audience that she was “beyond excited” to share images from her new animated adult comedy. Kaling said she doesn’t care “if people freak out” about Velma’s South Asian roots.

“No one’s imaginations ever had a problem with a talking dog solving mysteries. So a brown Velma is fine. I think we can all handle it. In any case, you won’t want to miss this,” she was quoted as saying.

“Velma” was ordered by HBO Max in February 2021, and is produced by Warner Bros. Animation. Charlie Grandy serves as showrunner and executive producer of Velma alongside Mindy Kaling, Howard Klein, and Sam Register.

“Welker has voiced Fred in almost every animated iteration of Scooby-Doo since its inception in 1969 and has also provided Scooby’s voice in a number of productions,” according to The Hollywood Reporter.