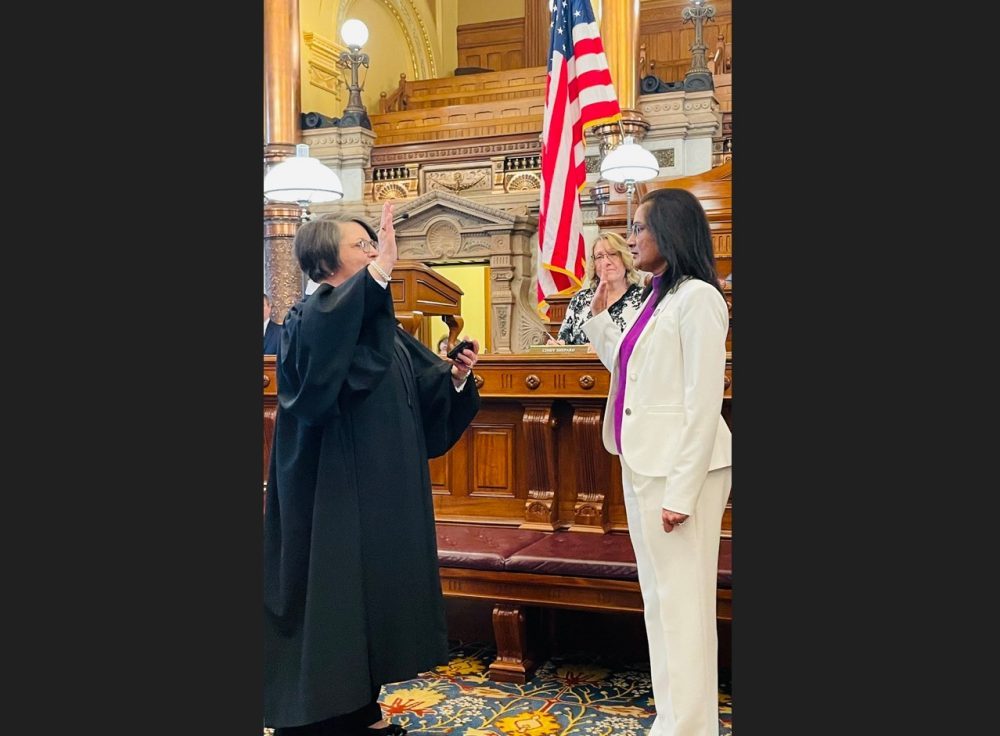 Democratic precinct leaders in Riley, Geary and Clay counties appointed Reddi, who has served on the Manhattan City Commission since 2013, to the Kansas Senate Jan 5, KSNT.com reported.

“It’s been a very exciting night. I’m thrilled to represent Senate District 22,” Reddi was quoted as saying. “Senator Tom Hawk is an outstanding leader and I’m sure I’ll be reaching out to him many times.”

Reddi will complete the remainder of Hawk’s term, which expires in 2025. Reddi’s committee assignments will be announced in the coming days.

“Many of us have known Usha in her capacity as a community leader for years now, and we look forward to bringing her into the fold when she joins us as a legislative colleague next week,” said Senate Democratic Leader Dinah Sykes.

“We’re grateful that she has stepped up to represent the Manhattan community in this new capacity, and I’m eager to use her strengths in the Legislature to help move Kansas forward.”

Reddi who migrated to the US along with her parents in 1973 from Andhra Pradesh when she was eight, was the first Indian-American to serve as a mayor in Kansas, first in 2016 and then again in 2020.

Previously, she was an educator in Manhattan-Ogden public schools, where she served a term as President of their National Education Association chapter.

She holds Bachelor’s degrees in psychology and elementary education, and earned her Master’s degree in educational leadership from Kansas State University.

In 2020, she received the Elected Women of Excellence Award from the National Foundation of Women Legislators.