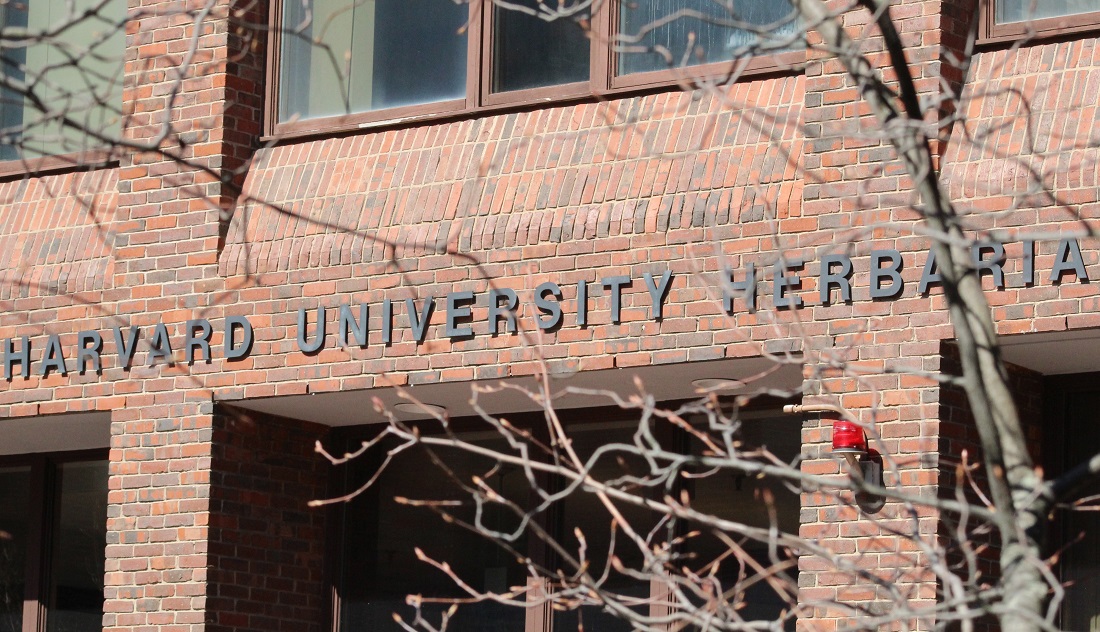 Although it is a progressive move, it is essential to emphasise that international institutions will come to India for business rather than for education. Poverty, reservation, educational inequity, and other prevalent social concerns in India will be secondary for them.

The Government of India is considering allowing the establishment of international university campuses and centers in the country. Such a proposal has been considered multiple times in the past four decades.

Following establishment of the World Trade Organization in 1995, a bill was introduced in the Indian parliament to allow foreign universities. A similar proposal was discussed during the first term of the United Progressive Alliance government in 2005-2006, but the cabinet rejected it. In 2010, during the second term of the UPA government, another bill was introduced in parliament. That bill eventually lapsed.

The Bharatiya Janata Party government, which has been in power at the centre since 2014, now supports allowing foreign institutions in India. The initiative has the backing of NITI Aayog, which serves as a policy think tank for the government. The University Grants Commission, which is tasked with funding and maintaining standards in institutions of higher education, recently proposed regulations in this regard.

According to the central government, this idea is aligned with it of its key priorities, “Make in India” and the “National Education Policy 2020.” Instead of passing new legislation, the Commission has decided to implement it by invoking jurisdiction vested under the University Grants Commission Act 1956 to impose this requirement on foreign institutions.

The “University Grants Commission (Foreign Higher Education Institutions in India Campus and Operation Rule 2023)” regulation has been issued, and citizens’ feedback has been sought for the next two weeks. The Commission’s chairman stated that the regulation would be promulgated in the Gazette by the end of this month when the necessary instructions would be included. This article discusses the need for these policies, their contents, and their overall influence on the Indian education system.

READ: US universities may soon be able to operate in India (September 11, 2013)

Nelson Mandela once stated that knowledge is the most powerful weapon for changing the world. “Gurukul” was an old Indian educational system. The student used to remain away from their parents and lived with a Guru (teacher) to learn. However, this system was discriminatory, excluding women and other marginalised sections from schooling.

The Gurukul system, formerly the primary source of knowledge development, has disappeared due to hegemonic masculinity attitudes, narrow-mindedness, and a failure to modify the educational establishment over time. The sphere of academic freedom increased due to the struggle of social reformers and saints, and the arrival of the British in India.

Post-independence, many government, semi-government, and private institutions and universities were created at the national and state levels. When the British departed India, the literacy rate in the country was 12 percent; now, it stands at 79 percent. The worldwide literacy rate is 84 percent, and India will need to wait until 2060 to catch up if it maintains its current pace.

It shows that the country is more than 40 years behind the rest of the world. In India, quality education can be found mostly in Indian Institutes of Technology, Indian Institutes of Management, National Law Colleges, and a few other state and private universities. Many students from these universities have gone on to become CEOs of multinational companies and top scientists at NASA and other scientific and research institutes. Many have also proved their mettle as world-class engineers, doctors, lawyers and other professionals.

Despite their individual successes, Indian educational institutions are way behind their counterparts in the western world.The Times Higher Education routinely publishes a ranking of the world’s top 100 universities. This list contains mostly institutions from the United States, England, Germany, and other developed countries. No university from India finds a place on the list.

“Two-thirds of India’s universities and 90 per cent of colleges lack quality education,” then-Prime Minister Manmohan Singh said in speech in 2007. “Political backing was required from the top rank of Vice-Chancellor to many other university appointments. Favoritism and corruption exist.”

This scenario persists to this day. As a response, let us look at the regulations of the University Grants Commission. The draft has a total of 12 rules. The criteria include:

Most importantly, the University Grants Commission will have the power to take punitive action and suspend or revoke the permission of universities for violation of the provisions of the Act. However, which courses or foreign universities would be brought to India is still being determined.

It may be premature to conclude that this new regulation would address India’s expanding disparities in higher education, comparatively low quality of its education system, and dwindling government funding.

Upon perusal of the provisions of the regulation, it is mainly based on four assumptions:

To make aforesaid assumptions a reality, political will and a positive response from foreign universities are required. Students need to get the best and world-class education. With rising educational awareness, a desire for the finest instruction, and worldwide possibilities, there is a growing trend toward studying abroad. Currently, two options are available to the students: “Education in India” and “Education Abroad.”

If this draft is converted into a law and its assumptions come true, the third option will be “Education Abroad in India.” It will have far-reaching effects on the Indian education sector.

Although this is a progressive move, it is essential to emphasise that international institutions will come to India for business rather than for education. Poverty, reservation, educational inequity, and other prevalent social concerns in India will be secondary. The student will be considered a commodity. In this neo-liberal era, India would not be “Atmanirbhar” (self-sufficient) in education. The government must also guarantee that the quality of domestic higher education institutions improves.

(Deepak Chatap, a lawyer, is currently pursuing a master’s degree in law at SOAS University of London. He is bestowed with a prestigious Chevening scholarship by the Foreign, Commonwealth and Development Office of the Government of the United Kingdom. He can be reached at deepakforindia@yahoo.com.)