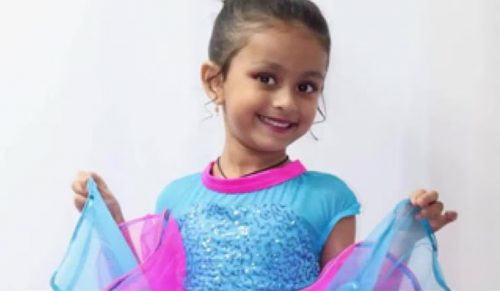 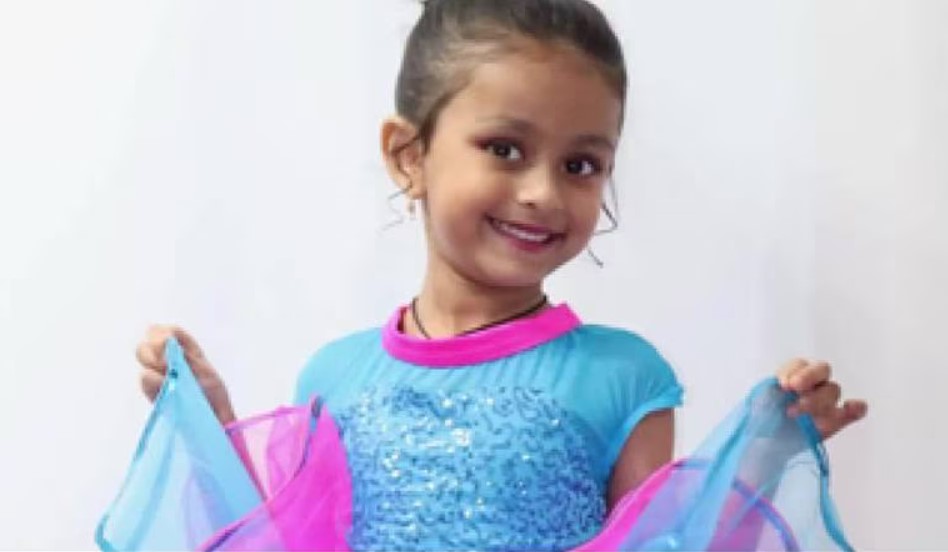 A Louisiana man has been found guilty in the death of Mya Patel, a 5-year-old Indian American girl playing in a room of the motel her parents owned in March 2021.

Smith was found guilty as-charged on separate charges of aggravated battery and obstruction of justice.

The jury heard that on March 20, 2021, Smith got into an altercation with another man in the parking lot of the Super 8 Motel in the 4900 block of Monkhouse Drive in west Shreveport.

The motel was owned and operated at that time by Vimal and Snehal Patel, who lived in a ground-floor unit with Mya and a younger sibling. During the altercation, Smith struck the other man with a 9-mm handgun, which discharged.

The bullet missed the other man, but went into the apartment to struck Mya Patel in the head before grazing Snehal Patel. The child was taken to Ochsner LSU Health, the Shreveport hospital where she died the morning of March 23, 2021.

Smith was arrested March 21 in Longview, Texas, after police got information that he was at an apartment there. He was booked into the Gregg County, Texas, Jail then extradited to Shreveport, KSLA reported.

Smith was booked into the Shreveport City Jail on the evening of March 24 on one count each of second-degree cruelty to a juvenile, being a convicted felon in possession of a firearm, being a fugitive, obstruction of justice and illegal possession of stolen things.

Four months later, a grand jury indicted Smith on July 21, 2021 on one count each of second-degree murder, aggravated battery and obstruction of justice.

When Smith returns to court February 27, 2023, he faces a prison sentence of up to 40 years at hard labor for the manslaughter conviction.