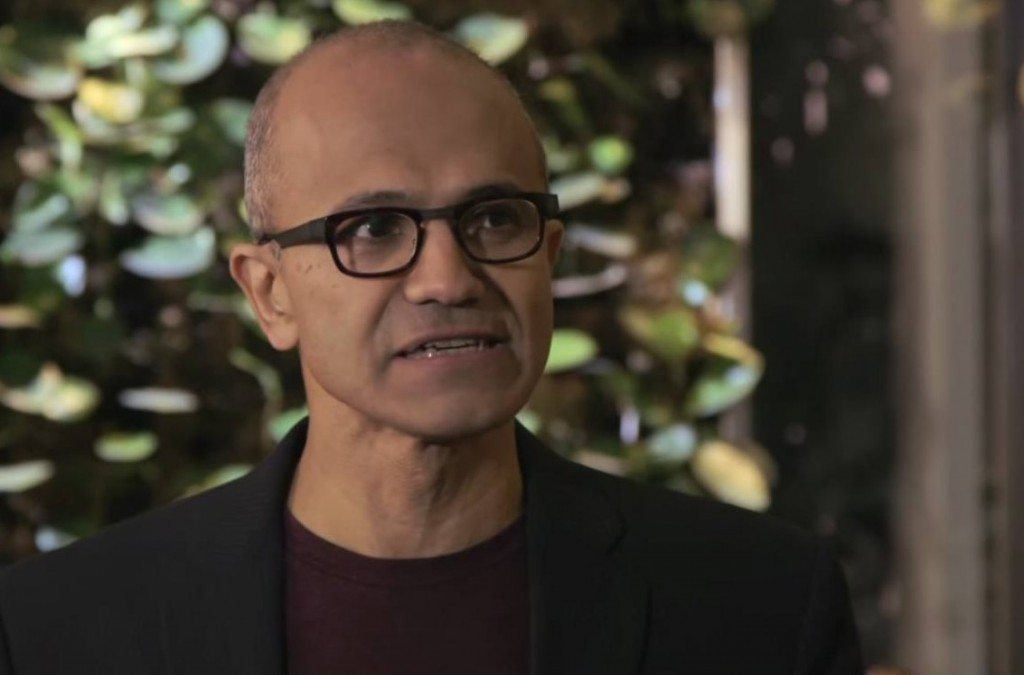 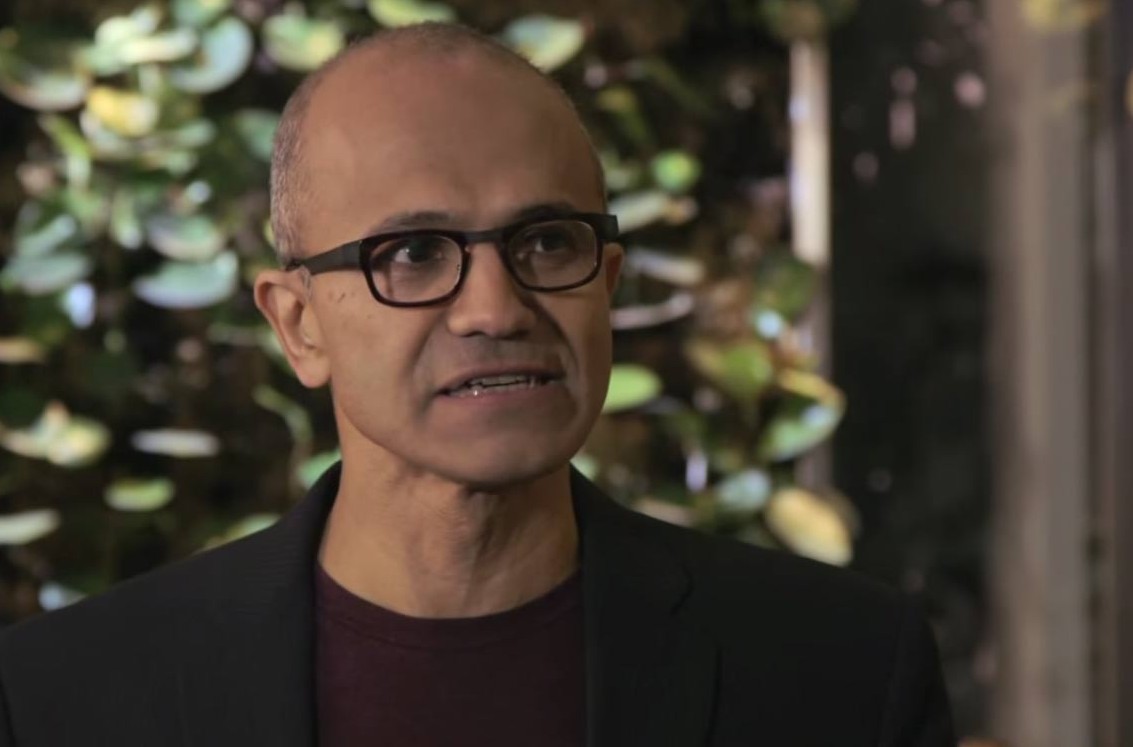 Microsoft, led by Indian American CEO Satya Nadella, plans to lay off 10,000 employees, as it seeks to cut costs amid growing concerns about a widespread economic downturn.

“I’m confident that Microsoft will emerge from this stronger and more competitive,” Nadella told employees in a memo posted on Microsoft’s website Wednesday and in a regulatory filing.

The move will reduce Microsoft’s global workforce of 221,000 employees by less than 5%, and some employees will find out this week if they’re losing their jobs, he wrote.

“We know this is a challenging time for each person impacted,” Nadella wrote assuring “the senior leadership team and I are committed that as we go through this process, we will do so in the most thoughtful and transparent way possible.”

But “We will treat our people with dignity and respect, and act transparently,” Nadella wrote asserting “These decisions are difficult, but necessary.”

“They are especially difficult because they impact people and people’s lives – our colleagues and friends. We are committed to ensuring all those whose roles are eliminated have our full support during these transitions.”

The company is “seeing organizations in every industry and geography exercise caution as some parts of the world are in a recession and other parts are anticipating one,” Nadella wrote.

Like other major tech companies, Microsoft embarked on ultra-rapid hiring during the global pandemic to match surging demand. Since 2019, Microsoft has hired about 75,000 workers.

But now, as Nadella noted in his message to employees, customers are doing more with less, just as many experts predict a broader economic slowdown in 2023.

“These are the kinds of hard choices we have made throughout our 47-year history to remain a consequential company in this industry that is unforgiving to anyone who doesn’t adapt to platform shifts,” Nadella wrote, adding that the company will continue to hire in “strategic areas.”

Noting that “the next major wave of computing is being born with advances in AI, as we’re turning the world’s most advanced models into a new computing platform,” Nadella said the company needed “to take actions grounded in three priorities.”

First, Microsoft will align its cost structure with its revenue and where it sees customer demand. Second, it will continue to invest in strategic areas for its future, by allocating both its capital and talent to areas of secular growth and long-term competitiveness for the company, while divesting in other areas.

And third, Microsoft will treat its people with dignity and respect, and act transparently, Nadella wrote asserting “These decisions are difficult, but necessary.

US-benefit-eligible employees will receive a variety of benefits, including above-market severance pay, continuing healthcare coverage for six months, continued vesting of stock awards for six months, career transition services, and 60 days’ notice prior to termination, regardless of whether such notice is legally required.

Benefits for employees outside the US will align with the employment laws in each country, Nadella wrote.

One area Microsoft has been focusing on is artificial intelligence. The tech titan is pouring millions into the AI startup OpenAI, which is behind buzzy AI tools like Dall-E and ChatGPT.

The company has also been building its already sizable video game business with popular consoles like Xbox, mostly notably with its recent planned $69 billion acquisition of Activision Blizzard, a deal that is being challenged by federal regulators.