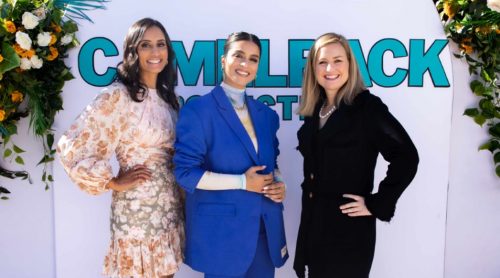 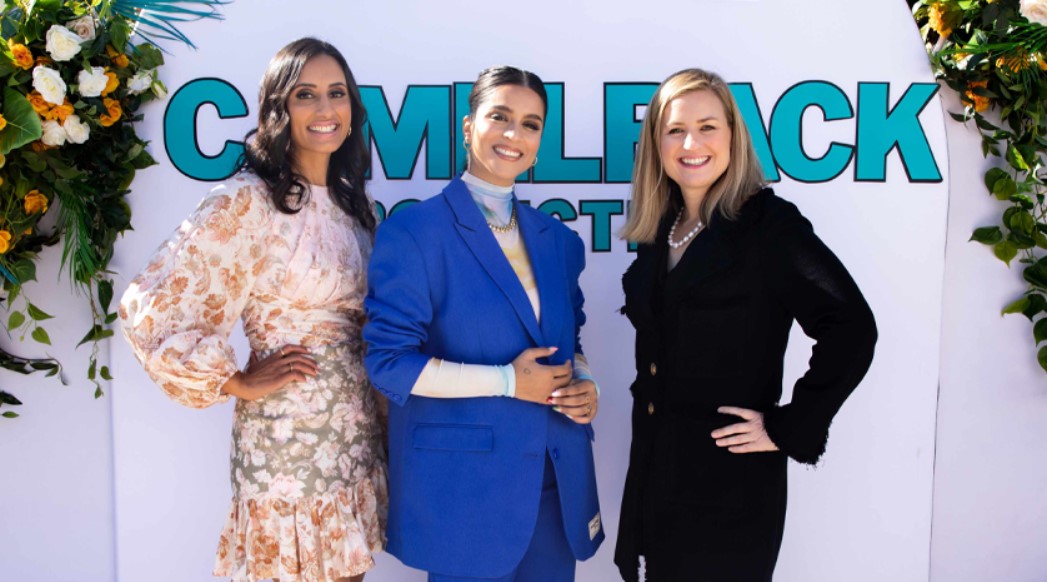 It is also the first company of its kind with a focus on South Asian storytelling. The announcement follows Arizona Governor Doug Ducey’s $125 million film tax credit for film and television productions that was introduced in July 2022.

Named after the legendary mountain Phoenix, Camelback Productions was formed to provide a platform for South Asian talent and creators, according to a press release.

Verma-Lallian wants wants it to be synonymous with perseverance and mental strength, a symbol for the South Asian community to achieve their goals and desires.

“In recent years there has been a lot of pressure to see minority groups represented in the media,” she says. “I want more South Asians represented; I want my kids to see themselves when they watch TV. I want my daughter’s dream of becoming an actress to become a reality. Skin color shouldn’t be an obstacle.”

Congratulating the company on a successful launch, Phoenix Mayor Kate Gallego said, “Arizona has a long history of fostering entrepreneurship and innovation. I welcome Camelback Productions to the larger Phoenix community and am confident that the team will attract some of the best talent in the country to the Valley.”

Camelback Productions is Verma-Lallian’s first entry into the film industry. Known for providing full concierge services for land seekers and developers of all types of locations, she assists investors in finding viable land in the Phoenix area through her firm, Arizona Land Consulting, according to the release.

Camelback Productions plans to begin its first project this summer.