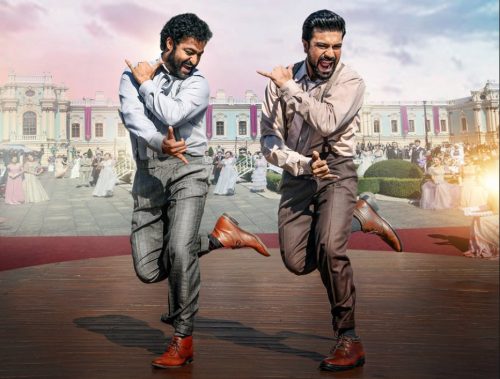 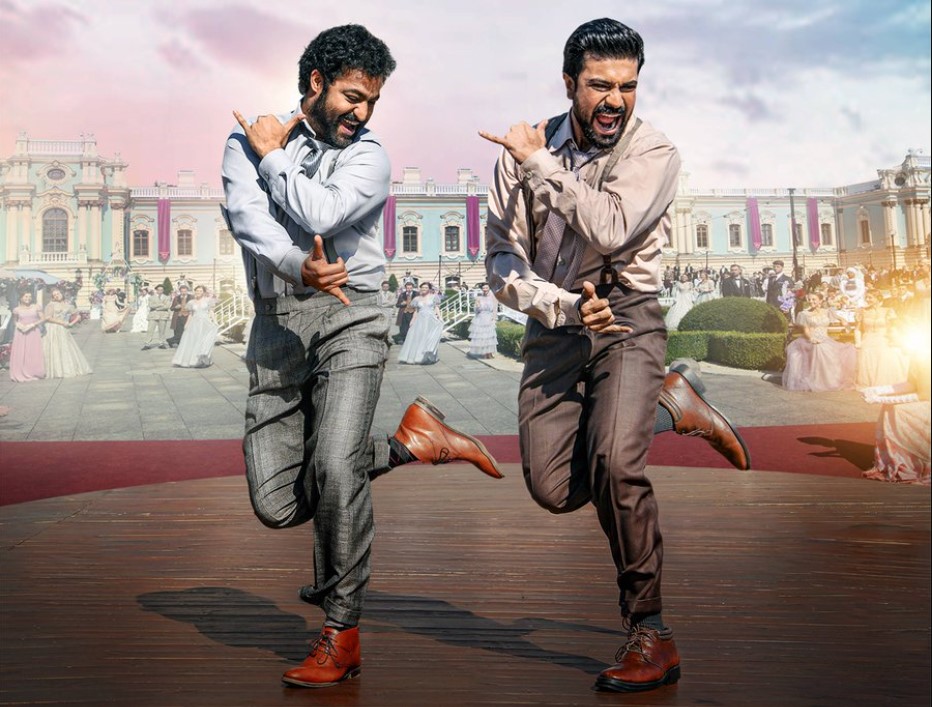 The song ‘Naatu Naatu’ from the hit Telugu-language film ‘RRR has made Oscar history for India winning a best original song Oscar nomination Tuesday. It’s the first Indian feature film to be nominated for anything other than best international film at the Academy Awards.

Hosts Riz Ahmed and Allison Williams announced the news at the nominations presentation in Beverly Hills on Tuesday. This year’s ceremony will be held in Los Angeles on 12 March.

The last time an Indian won an Oscar for a film’s music came in 2009, when composer AR Rahman won best original song and best original score for the song Jai Ho from the film ‘Slumdog Millionaire,’ directed by Briton Danny Boyle.

Naatu Naatu, which has already won a Golden Globe and a Critics’ Choice Award will be up against heavyweights Lady Gaga and Rihanna, whose songs are nominated in the same Oscars category.

Ever since it made it to the Oscar shortlist in December, fans of  Naatu Naatu have been hoping for a win. Hours before the nominations were announced, #NTRforOscars trended on Twitter, as fans expressed their desire for an Oscar nomination and win for the film.

The four-and-a-half-minute song was filmed in front of Ukraine President Volodymyr Zelensky’s official residence in 2021.

The energetic dance moves performed by the film’s lead actors, Ram Charan and Jr NTR, have inspired viral trends on social media in India and globally.

After the film lost out to Gujarati-language movie ‘Chello Show’ as India’s official entry to the Oscars, RRR director SS Rajamouli launched an intensive publicity campaign last year and submitted the film for nominations in 14 categories, including Best Picture, Best Director and Best Screenplay.

The historical fantasy film, which tells the fictional story of two real-life Indian revolutionaries fighting against British rule, has been one of India’s most expensive films. It features dazzling action sequences and several peppy dance tracks and patriotic anthems.

The film has been a rollicking success in India and abroad. Social media videos from screenings in the US have shown people hooting and cheering as they watch the movie.

The film has received rave reviews from critics and has also been praised by A-list Hollywood directors such as Edgar Wright and James Gunn.