Sami has won many awards including All Asian DJ Championship. 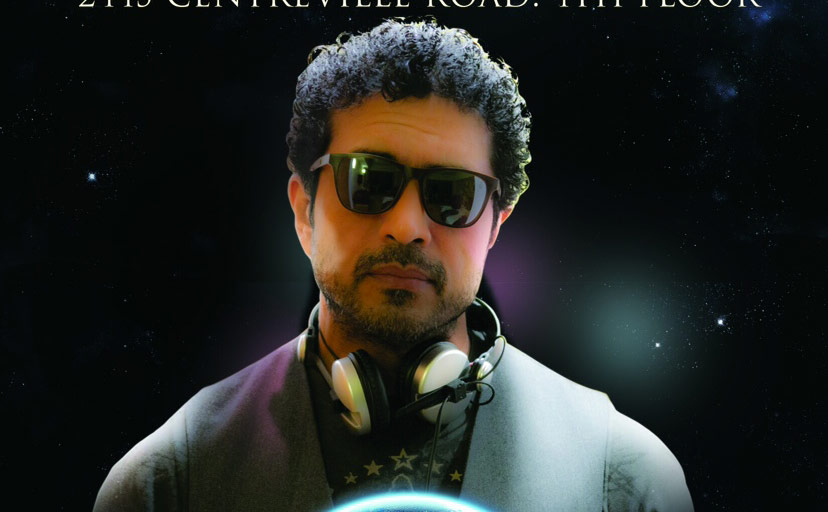 Sami, who just concluded his performance at the Emporium Beach Fest 2016 in Nagoya, Japan, kicked off his ROAR USA Tour on Friday in Chicago and will stage shows in various venues across America.

“I want to see you there on the dance floor. We’ll groove together, move together, and have a great time,” Sami said in a video message to his fans.

The choreographer-turned musician is one of the pioneering DJs from India, who have made a number of fans across the world. Known for the style of remixing Bollywood numbers, Sami shot to fame with his remix albums such as ‘Jalwa,’ ‘Jalwa 2,’ and ‘Jadoo.’ He has also composed tracks for some films.