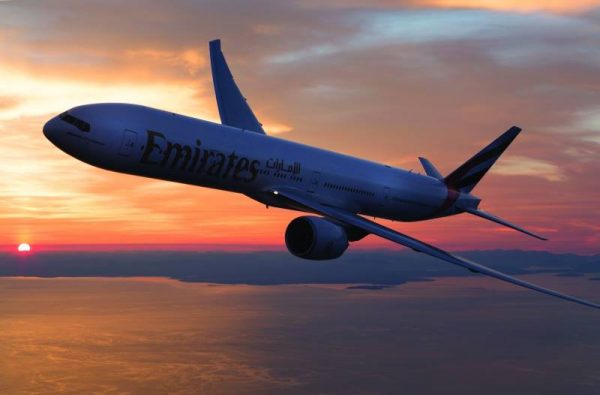 Nishi Sharma was supposed to fly back to the US after a three-week stay in India, but the airline offloaded
her telling her that her immigration had been cancelled because she was on an H-4 visa.

The airline tells her only green card holders and US citizens are allowed to travel to the U.S.

Ever changing travel restrictions amid the COVID-19 scare have left many Indian American and other travelers confused, puzzled and sometimes stranded abroad.

Utah based Indian techie Ashish Sharma’s wife Nishi Sharma was all set to board her flight from Bangalore, India on Thursday to return to the US after a three-week stay for a family emergency.

However, she was in for a shock as the airline offloaded her telling her that her immigration had been cancelled because she was on an H-4 visa for dependent spouses.

She was issued a boarding pass after clearing the immigration, but while she was waiting to board the flight, she was off loaded by the airline and her immigration was cancelled.

“The reason given to her, Sharma said, “was that they got instructions from US Customs and Border Protection that only green card holders or US citizens are allowed to travel to the US.”

Nishi was supposed to fly via Emirates airlines. The refusal came as a shock to the family because she was undertaking the journey in an emergency situation as she had traveled back to India from the US when her father passed away three weeks ago.

“My wife was trying to get back to her home in the US and take care of two young kids who are waiting for their mom,” Sharma said.

The couple was also diligent enough to take all necessary travel precautions. Sharma says, “Given the current situation, just a day before my wife had to travel I called the US embassy in India and got a confirmation that there are no travel restrictions as such. She even had an email saying the same from the embassy.”

After the incident, Sharma again wrote back to the US Embassy in Delhi and is still awaiting for an answer. He says, “I will book tickets only once I have confirmation from the embassy.”

Asked if there were other passengers who were not allowed to travel, Sharma said one more passenger was also de-boarded.

Puzzled by his experience even after the US Embassy in India, assured him that there were no travel restrictions on H4 visa holders, Ashish took to social media to find if anyone else had a similar experience.

Many were equally surprised as they think that US Customs and Border Protection cannot be filtering passengers by visa type.  Travel restrictions should be on countries and perhaps the airline officials got it wrong.

But for now, amidst the confusion the family awaits a response from the US embassy to decide what to do next.
(A previous version of the story had misspelled Mr. Sharma’s first name.)

India’s visa suspension creates anxiety, confusion in the US (March 13, 2020)

India’s visa suspension creates anxiety, confusion in the US (March 13, 2020)