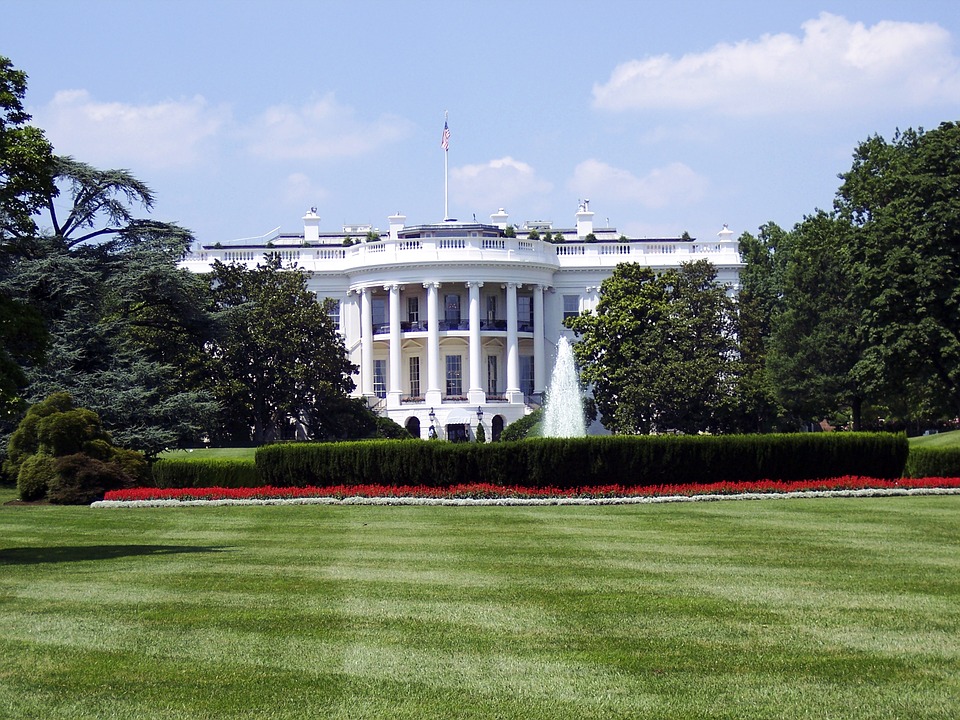 Thanks to their excellence and acumen in fields ranging from academics to business to science, US presidents from either side of political divide have often turned to Indian Americans for key jobs.

President Donald Trump, who has more than a score members of the community serving in his administration, has named three more to represent US on two international institutions and serve as a district judge.

Trump Monday sent nominations of Manisha Singh of Florida, Ashok Michael Pinto of Illinois and Saritha Komatireddy of New York to the Senate for confirmation.

If confirmed, Manisha Singh, currently Assistant Secretary of State for Economic and Business Affairs, would serve as US Representative to the Organization for Economic Cooperation and Development (OECD), with the rank of Ambassador. 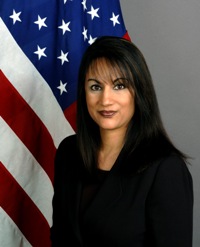 Pinto, Counselor to the Under Secretary for International Affairs at the US Treasury department, would become US Alternate Executive Director of the International Bank for Reconstruction and Development (IBRD) for a term of two years. He would replace Erik Bethel, who has resigned from the post.

Saritha Komatireddy, a prosecutor who teaches law at the Columbia Law School, has been nominated to be US District Judge for the Eastern District of New York. She would replace Joseph Frank Bianco who has been elevated.

As Assistant Secretary of State since November 2017, Manisha Singh leads a team of over 200 employees in the Bureau of Economic and Business Affairs which also serves as the home bureau for economic officers posted in embassies around the world.

She is the first woman appointed to the role and is responsible for advancing American prosperity, entrepreneurship and innovation worldwide.

Singh served as the Deputy Assistant Secretary in the Bureau of Economic, Energy and Business Affairs responsible for developing and promoting international trade policy during the Bush Administration.

She also served as a senior aide to members of Congress and as Deputy Chief Counsel to the Republican staff of the US Senate Committee on Foreign Relations, where she managed international economic and trade policy.

Her private sector experience includes practicing law in the Corporate and Capital Markets group at Squire Sanders & Dempsey and the International Practice at Reed Smith.

In addition, she was an Executive Director at J.P. Morgan Chase & Co. in the International Government Relations group.

She was also the Senior Fellow for International Economic Affairs at the American Foreign Policy Council as well as a term member at the Council on Foreign Relations.

Pinto, who was earlier Counselor to General Counsel at Treasury, also held senior leadership roles in the US Congress, including Chief Investigative Counsel and Policy Director to the Committee on Commerce, Science, and Transportation in the Senate.

With a BA from Stanford University and a JD from the University of Illinois College of Law, he served as a law clerk to Judge F A Little, Jr. of the US District Court for the Western District of Louisiana.

Komatireddy,  a lecturer in Law at Columbia Law School, previously taught at George Washington University Law School and  served as Deputy Chief of General Crimes in the United States Attorney’s Office for the Eastern District of New York.

A Harvard Law School graduate, Komatireddy served as a law clerk to then-Judge Brett Kavanaugh of the US Court of Appeals for the District of Columbia Circuit.

She also served as counsel to the National Commission on the BP Deepwater Horizon Oil Spill and Offshore Drilling.

Nikki Haley confirmed as US Ambassador to the United Nations (January 24, 2017)

Ajit Pai is the new chief of the Federal Communications Commission (January 23, 2017)