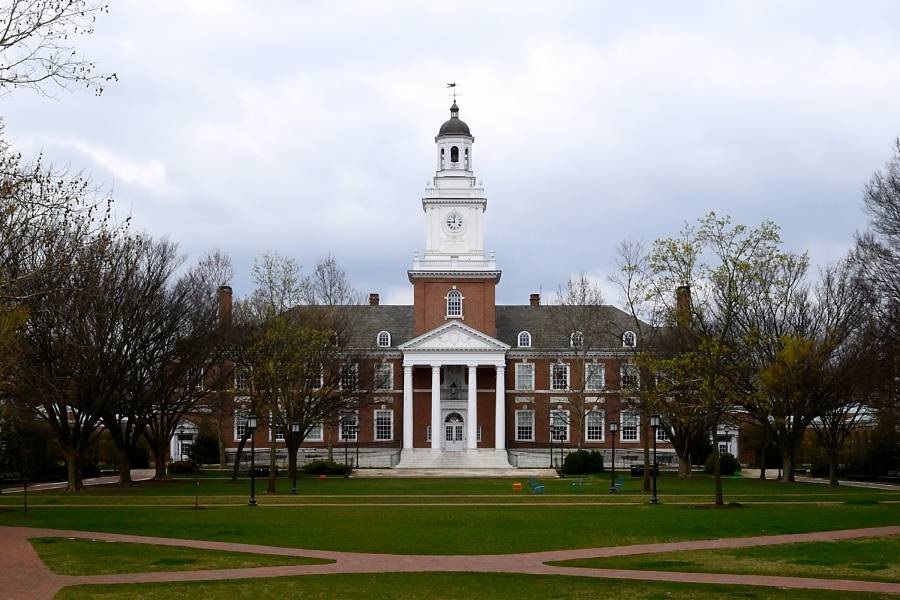 Ban on online-only students ‘gratuitous, cruel, and inimical to what this country is about.’

Calling Trump administration’s ban on online-only foreign students “gratuitous, cruel, and inimical,” yet another prestigious American educational institution has joined legal battle against “this unjust and discriminatory attack” on them.

In filing a lawsuit in federal court Friday, Baltimore, Maryland-based private research university joins Harvard, Massachusetts Institute of Technology (MIT) and the University of California system in litigation to stop the rule change from taking effect.

Johns Hopkins’ complaint, filed in US District Court in Washington, DC, seeks a temporary restraining order against US Immigration and Customs Enforcement’s (ICE) calling it “arbitrary and capricious.”

“The administration’s decision is gratuitous, cruel, and inimical to what this country is about,” JHU President Ronald J. Daniels said in a message to the university community Friday.

Daniels said he expected these cases to move very quickly and anticipates arguments on the requests for preliminary injunctions as soon as this week.

Daniels said. “The university was left with no option but to bring an emergency lawsuit in federal court to stop the administration from pushing ahead with an illegal and unconstitutional directive.”

“This unjust and discriminatory attack on international students cuts to the core of our mission of education and research,” JHU’s Indian-American Provost Sunil Kumar said. “It cannot be allowed to stand.”

The US has the largest international student population in the world, with more than 1 million of the nation’s higher education students—roughly 5.5% of all college students in the US—coming from abroad, according to the nonprofit Institute of International Education, the University noted.

“This country was built on the boundless spirit of innovation and discovery contributed by generations of immigrants and foreign-born scholars,” Daniels said.

“The genius of American higher education lies in the extent to which it has fostered this spirit, reached out to the world, and welcomed international students and scholars to our institutions.”

According to a recent report of the Student and Exchange Visitor Program (SEVP), there were over 194,000 Indian students enrolled in various academic institutions of the US in January this year.

Foreign students also supported around 460,000 jobs in the US in the 2018-19 academic year, estimates NAFSA, an international education advocacy group.

The majority of these jobs are in higher education itself, but accommodation, retail, transportation, and health insurance also benefit.

Several universities have condemned the policy with more than 15,000 academics signing an Open Letter Against the Student Ban organized by Boston University Sociologist Heba Gowayed in opposition to this “cruel policy.

Indian American Sen. Kamala Harris and House member Pramila Jayapal, joined 100 fellow Democratic lawmakers in demanding a reversal of the rule  they condemned as ‘irrational, xenophobic and a health risk’ to the community.