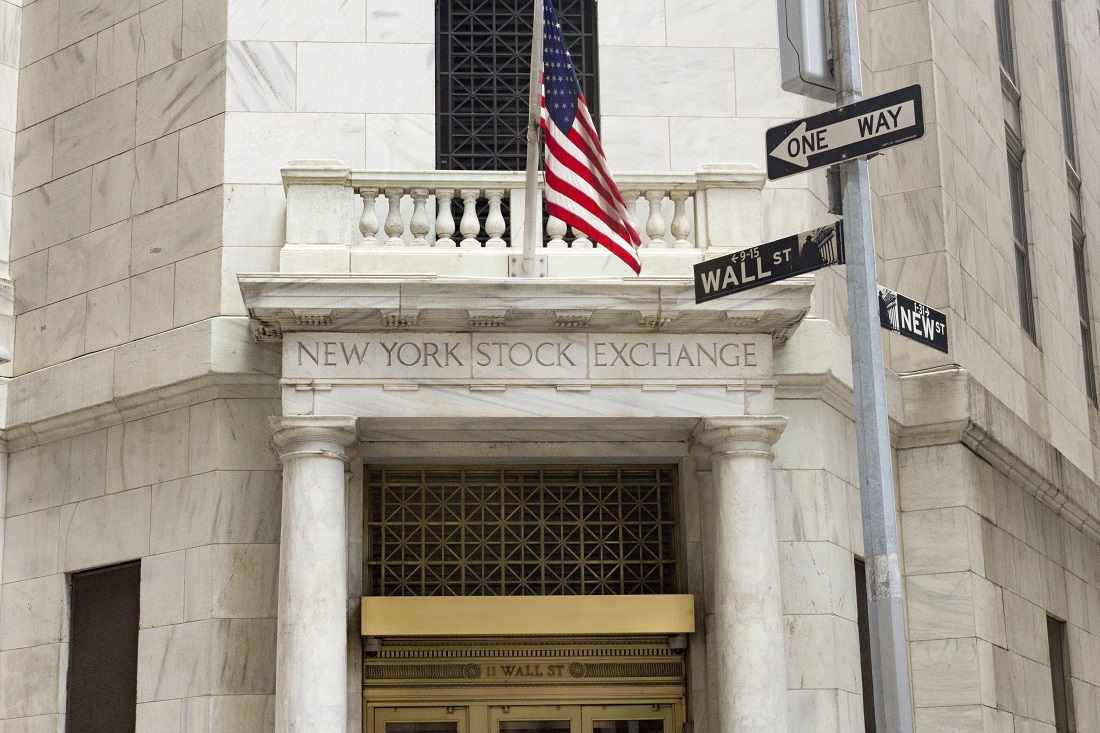 Column: Democrats shouldn’t compete with Trump and his cronies in a race to the bottom when their turn to govern comes around.

We are a complicated country. Far too often, loud-mouths desperate for power because they have troubled childhoods emerge and use populism as a tool to gain political influence. Those populists, when challenged by the still ever-growing thinking class of Americans, end up falling short. They also are really bad at managing crises, the current one included.

Having traveled the world in my short life, I can tell you without a doubt that America remains the most innovative and exciting place to live. There is no doubt that our economy is in shatters, but in truth, it has been since the Bush-induced financial crash of 2008. It has simply taken this long for many of us to pay attention.

But coming back to our innovation: Americans today are hamstrung by the realization that Capital no longer needs Labor in order to reap profits. All one has to do is look at the stock market, and compare it back to GDP. American economic output dropped by 1/3, wiping out any and all gains in the last decade in the span of just three months.

Yet somehow, big business is booming. The stock of the luxury brand Hermes was valued at $817 per share as of noon on Friday, August 7, 2020. Its lowest point in the past 52 weeks was well over $500. This points to what many of us have known for some time: the concentration of wealth in the highest tax brackets of our society now accounts for an extraordinary and almost entirely artificial portion of our economic activity. Capital no longer needs Labor to make a killing in the market.

READ: America the Beautiful: Saturday marks beginning of a movement to reject hateful and vile rhetoric against women (January 22, 2017)

To complicate matters everyday people are now being killed by a virus that could easily have been contained, had Capital not spent so much energy and time propping Donald Trump to be chief executive of a government he has neither the brain cells to command nor comprehend.

A confederacy of astonishingly rich dunces surrounding ‘Donald the Boy-King’ has dispelled for us the rumor that meritocracy in anyway governs financial success in America today. Despite our constitutional prohibition on the existence of aristocracy, today in America wealth is a family business.

Everything, from access to fair healthcare, to the quality of public education a child or college student receives, now stems from the hoarding of wealth by the few, and the use of it to weaponize that wealth against the many.

It is that grievance more than any other that has led to the dystopia we find ourselves living in today. Everything, from access to fair healthcare, to the quality of public education a child or college student receives, now stems from the hoarding of wealth by the few, and the use of it to weaponize that wealth against the many.

READ: It’s time for Congress to rise up to the task of governing as a full partner with the Trump Administration (January 24, 2019)

But with elections in November less than 90 days away, it is time for us to ask the question: when the nascent movement on the Left ultimately does come to power next January, how should we proceed to govern?

This is where I draw the line with those prophets of doom who (with some glee, it seems) are saying Covid-19 has defeated America. America’s high level of federalism allows for local communities to step when the massive behemoth we call the federal government stumbles (as it has while the Boy-King holds court at Mar-a-Lago). Our “rugged individualism” — again and again derided by short-sighted bloggers desperate to up their profiles in a digital age — gives a leg up on the world when it comes to needing to improvise a solution in tough times.

Yes, all things should be done in moderation, but that includes our just-cause populist fervor on the Left in response to the right’s manufactured sense of populist fervor. When governing, it’s not about taking the middle road; it’s about walking whatever path you are on safely. Trump didn’t. We shouldn’t compete with him and his cronies in a race to the bottom when our turn to govern comes around.

(Hamza Khan is a political activist and consultant based in the Washington, DC, area. He has advised congressional and senatorial candidates on outreach to minority voters, and has spoken widely to the international press about the US presidential elections. He is a columnist for The American Bazaar. You can follow him on Twitter: @HamzaSKhan)

America the Beautiful: Saturday marks beginning of a movement to reject hateful and vile rhetoric against women (January 22, 2017)

Despite sliding poll numbers, Hillary Clinton still has most paths to victory (September 20, 2016)