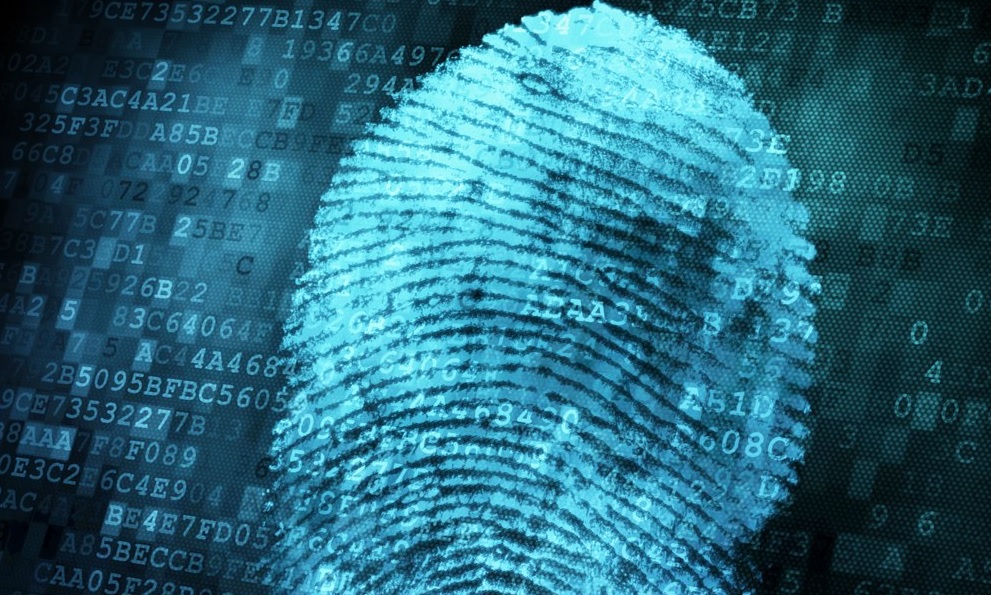 Rule would have allowed government to demand eye scans, DNA and other data from immigrants.

The Department of Homeland Security has withdrawn a proposed Trump era rule that would have greatly expanded the biometric data collected from those seeking to come to the US.

DHS Friday announced its decision to withdraw the proposed rule, originally published on Sept. 11, 2020, in a Federal Register notice, quashing a policy that would have allowed the government to demand eye scans, DNA and other data from immigrants.

The rule sought to remove age restrictions requiring submission of biometrics for every applicant, petitioner, sponsor, beneficiary, or other individual filing for or associated with any immigration or naturalization benefit or request from immigrants.

The withdrawal is consistent with President Joe Biden’s Executive Order 14012, Restoring Faith in Our Legal Immigration Systems and Strengthening Integration and Inclusion Efforts for New Americans, and additional administration priorities to reduce barriers and undue burdens in the immigration system, USCIS said.

DHS will continue to require submission of biometrics where appropriate and remains committed to national security, identity management, fraud prevention and program integrity, it said.

The Trump era proposal never took effect, but immigration advocates were unnerved when the Biden administration earlier this year reopened the rule for comment, fueling concern the new administration would seek a similar pathway, The Hill reported.

“This was one part of a multipart effort by the Trump administration to dramatically expand the personally identifiable information collected from noncitizens during their four years in office, but this was by far the most sweeping one,” Jorge Loweree, policy director for the American Immigration Council was quoted as saying.

“It would have doubled the population of people subjected to biometric collection every year and radically redefined what biometrics are in the immigration context, taking it from fingerprints to include DNA, palm prints, iris scans and including technologies that have yet to be proven effective and that are not fully understood by the general population,” he noted.

Under the Trump proposal, anything from palm prints to voiceprints could be collected from those seeking green cards or US citizenship. Such information could also be required from US citizens if DHS needed to establish a family relationship.

The proposal also would have eliminated any age restrictions for collecting biometrics. Under current regulations, biometrics collection is typically restricted to those 14 and older.

But Loweree warned that DHS would have been creating a massive database — one that would be used to track immigrants throughout their application process and even after gaining US citizenship.

“You’d have 6 million peoples’ information collected every year, year over year, and the department could keep that forever, raising significant concerns about secondary uses,” he told the Hill.

“The Biden administration is right to withdraw this DHS proposal, which would have massively expanded the government’s collection of sensitive biometric identifiers out of all proportion to any legitimate need,” Vera Eidelman, staff attorney with the ACLU’s Speech, Privacy, and Technology Project, said in a statement to The Hill.

“But it also isn’t enough to protect the privacy and dignity of immigrants, their families, and their communities. The Biden administration must also rescind the Trump-era rule requiring forced DNA collection from individuals in immigration detention.”