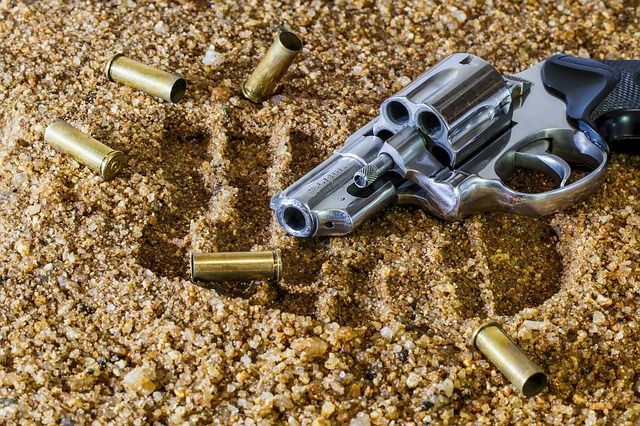 Members of the Chicago based Singh family have been feeling uneasy since July 4 morning. Based in Evanston, a town not far from Highland Park where the deadly Independence Day shooting took place, Sumit Singh says, “It’s becoming almost a weekly affair in America.”

“My wife was rattled last time when we heard about the Uvade school shoot-out, about the safety of our soon-to-be school going kid in America. Now this has hit too close to home,” he says. “Incidents such as these seriously make us reconsider if the long line we are in for a green card is worth it.”

Singhs are not isolated in this thought. Seattle based public representative, Shweta Verma too echoes the sentiment. She says, “Families like ours are trying very hard so that America accepts our children as their own.”

“Stuck in a green card backlog, with decades long wait, we are holding on to the faith that better sense will prevail and the US, the mighty world power will reform its immigration laws but looking at the gaping hole in controlling gun violence, I think we are just hoping for the impossible.”

The shooting at Uvade, Texas and more recently at Highland Park in Illinois – a city known for its affluence and low crime rate — has laid bare the very uncomfortable fact that no place in America today can be termed as safe.

There are no statistics around this but anecdotally it has been seen that Indian families in the US, look for safer cities with low rate of unemployment, violence and good school systems to settle down.

Highland Park checked all of these boxes and yet it wasn’t able to escape one of the deadliest shootouts in Illinois. This does concern almost every Indian hoping to call America their permanent home one day.

Former congressional candidate, activist and a Chicago resident, JD Diganvker, says, “At what cost immigrants can achieve their ‘American Dream’ is the big question when tragic shootings like the one at Highland Park takes place.”

“It’s bizarre that a man on a rooftop with high powered rifle shot more than 30 people watching the Independence Day parade, murdering seven people. Seven families have been shattered and their lives are changed forever.”

“The question arises for many documented and undocumented immigrants and for those still waiting for their green cards if they want to raise their kids in a country where we are saddened by 300 mass shooting already in 2022,” he says.

“The only solution to it is that Congress must act to make our cities safe,” Diganvker, says. We all must raise our voice to urge Congress to take common-sense actions like banning assault weapons and implementing universal background checks.”