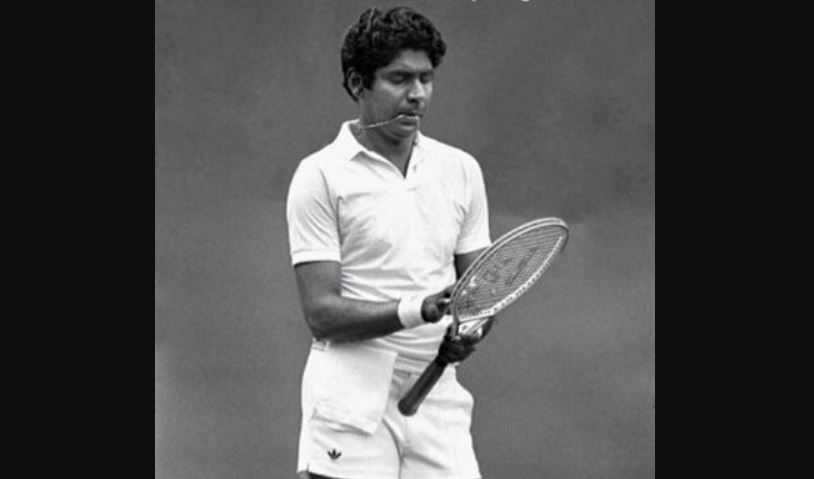 A new documentary about former Indian tennis star and actor Vijay Amritraj charting his rise from childhood in India to his emergence as a top player in the 1970s and 1980s, is in the woks.

Produced by Calabasas Films + Media and Sterling Road Films, the first official documentary about the tennis ace is being directed by Oscar-nominated filmmaker Sami Khan (St. Louis Superman), according to Deadline. It’s being executive-produced by Calabasas partners Kapil Mahendra and Paul Beahan, alongside Prakash Amritraj and Dhaval Desai.

“Vijay Amritraj was a legend and inspiration in my house growing up and it’s an absolute honor to help tell his story,” Khan was quoted as saying.

Read: Biopic of tennis legend Vijay Amritraj to be co-produced by his son (September 15, 2017)

“Amritraj was a pioneer for South Asian athletes, and I know our film will have urgent resonance today,” he said. “Kapil, Paul, Prakash, and Dhaval are amazing partners on this journey, and I can’t wait to share Amritraj’s tale with audiences soon.”

“Telling Vijay’s story after so many years of doing charity work together is truly exciting,” added Kapil Mahendra. “The anecdotes he shares of his life on and off the court with his encounters and relationships with legends of the sport and Hollywood are exceptional.”

Prakash Amritraj added: “For so long people of color have been told ‘you can’t,’ and ‘you won’t,’ Vijay has always been a symbol of ‘I can’ and ‘I will.’ And he did it keeping God in his heart, and his family and India on his back.”

“He’s been my greatest example of what it is to be a man and a hero. It’s a dream to bring his story to the screen with Calabasas Films and the brilliant Sami Khan at the helm.”

Vijay Amritraj, who defeated Jimmy Connors, Bjorn Borg, and John McEnroe in their primes, was an integral part of the Indian team that boycotted the 1974 Davis Cup Finals against South Africa to protest Apartheid, Deadline noted.

Vijay is also the older brother of Ashok Amritraj (himself a former tennis player), the long-time film producer who is currently CEO of Hyde Park Entertainment and was formerly CEO of National Geographic Films.

Amritraj was well known for his style, elegance, and sportsmanship. But some thought he could have gone even further in the sport. He never won a major championship. Some, according to Deadline claimed he was “too nice to win.”

“In a culture that often celebrates ruthless victory over sportsmanship, the documentary explores the toll that takes on athletes,” it said noting after tennis, Amritraj would continue to denounce Apartheid and the film will explore how he used his platform for good.

He also became one of the first Indians on American TV scoring roles in 1983 James Bond movie Octopussy, Star Trek IV: The Voyage Home and Viacom’s US sitcom What A Country! He was also a regular character in the NBC TV series The Last Precinct and a guest star on shows including Hart To Hart.