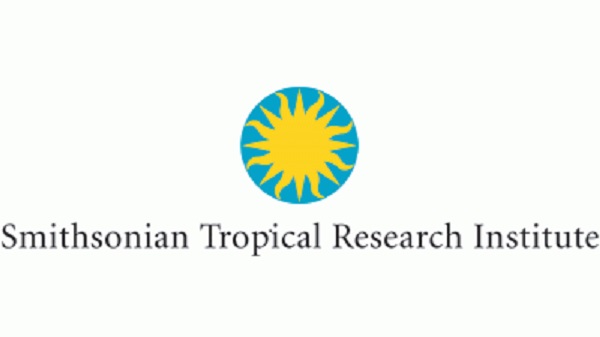 Once you learn a skill it remains with you for years as seen in cycling or swimming. The researchers at the Smithsonian Tropical Research Institute (STRI) say the long-term memory in frog-eating bats (Trachops cirrhosus) remains the same for years.

The STRI team found that frog-eating bats can remember sound for four years in search of their potential prey for food and also differentiate which frog is good to eat and poisonous enough not to hunt. Remembering the sound enables them not to continuously hear it before hunting next time.

The findings open up similar traits among mammals which can be extrapolated to use among humans in their daily life just as the aircraft design was inspired from flying birds. Unlike humans who can hear from 20 and 20,000 Hz range, bat calls range in frequency from 14,000 to well over 100,000 Hz.

Known for their multiharmonic, sonic, and ultrasonic sounds for social communication and echolocation, these bats typically emit a stream of discrete “pulses” for target identification and tracking.

When they make these high-pitched sounds, which we cannot hear, the echoes tell them there’s a house over there, a tree in front of them, or a moth flying over on the left. And so they “see” by echolocation.

Already their specialization has given way to huge research potential but what’s new is their memory. Usually long memory is associated with the intelligence advantage as we tend to assume that it increases our survival chance on the planet.

Dixon and colleagues experimented on 49 trained wild bats to respond to cellphone ringtones with reward of fish and the bats quickly learned to fly to the speaker when ringtones indicated a snack, and did not respond to the other tones.

The bats were fitted with microchips and released back into Panama’s Soberania National Park and eight of them were recaptured between one to four years later.

When researchers played the experimental sounds again, the bats recognized and responded to ringtones that could get them a reward, even four years later. For comparison, they checked on 17 untrained frog-eating bats that merely twitched their ears but did not fly to the sounds.

“It’s possible that they remember the extinguished sound, but enough time had gone by that they thought to check it out once more,” explains Dixon.

“Or it’s possible that they couldn’t remember the exact difference between the ringtones, and that extinguished sound was close enough to the rewarded one that they decided to check that out too. Sort of like a generalization of memory.”

This experiment opens up more avenues of studying memory in animals. But Dixon is keen to explore whether it could be a liability for animals too.

“It’s not always true that being the smartest or having the longest memory is actually advantageous. Just because it’s useful for humans to be so smart and have such good memories doesn’t necessarily mean it’s going to be the best thing for other animals,” Dixon said.